The 8 Most Famous Sacred Art Pieces

During the holiday season, religious imagery prevalent in Western faiths becomes more prominent in the public sphere – nativity scenes on front lawns, angels and stars atop trees, and menorahs lit in windows. The holidays are synonymous with a time of thinking of family, friends, and others. For many, the holidays are also a time of rekindling their religious faith and proudly displaying their affiliation to others.

In celebration of the holiday season, read on to learn more about religious iconography in art, and about eight of the most sacred artworks throughout various faiths and cultures around the world.

Completed in 1498, da Vinci created and utilized a new technique of using tempera paints on stone for this mural, hoping that this would protect the work against moisture as it was painted on an exterior wall. Unfortunately, the technique proved less resilient than da Vinci had believed. When the artwork quickly began to deteriorate, the church built protective walls around the mural.  Sadly,  by the 17th century many considered the work to be ruined and a door was cut through the middle of the mural. Since its recovery, several major restorations have been made to The Last Supper, the last completed in 1999.

Michelangelo believed that it was a sculptor’s responsibility to discover and reveal the statue from within the stone. At the age of 23, he was commissioned by Jean de Billheres, a French cardinal who served the church in Rome, to create “the most beautiful work of marble in Rome, one that no living artist could better.” Billheres wanted the most extravagant pietá for his tomb. The resulting statue was the only piece of artwork that Michelangelo ever signed. In the 18th century Pietà was moved to the St. Peter’s Basilica, where it currently resides.

Lorenzo Velázquez was considered one of the best portrait painters in Spain and was the official painter of Philip IV who served as King of Spain and Portugal. One of the few religious works in Velázquez’s oeuvre, Christ Crucified, completed sometime in the 17th century, depicts one of the most realistic human forms of Christ. Prior to the work, Velázquez completed several nude studies in Rome which would inform his later works.

The Leshan Giant Buddha located in the Sichuan province in China is the largest stone Buddha in the world, standing at 233 feet tall. The sculpture was carved on a cliff face at the junction of the Minjiang, Dadu, and Qingyi rivers. Led by Chinese monk, Hai Tong, construction started in 713. He had hoped the sight of the Buddha would calm seamen experiencing turbulent waters. When construction was in danger of halting due to funding, Hai is said to have gauged out his eyes to show his piety and sincerity. The stone sculpture was eventually completed nearly 100 years later by Hai’s disciples in 803.

The symbol of the Mandala can be seen across cultures and religions, but is most prevalent in Indian religions such as Hinduism and Buddhism. A mandala represents the universe and generally depicts a square with four gates and a circular center point. Mandalas were created to aid in meditative rituals and as markers for sacred spaces. Tibetan Buddhists spend days creating mandalas with sand, which are then destroyed shortly after their completion in order to teach impermanence.

Calligraphy is considered to be the main art form of Islamic art and has been heavily translated into a religious context as Islamic religious art forbids the depiction of icons. The Qur’an is the central religious text of Islam and is a great source of inspiration for Islamic art. The Qur’an is never decorated with figurative images, but the script within the pages has become increasing more decorative over time. The calligraphy within the Qur’an has also been incorporated into other art forms such as pottery, metal works, and decorative architecture.

Named by Michelangelo, The Gates of Paradise by Lorenzo Ghiberti comprise the east doors of the Florence Baptistery. After competing against artists such as Filippo Brunelleschi and Donatello to complete the north doors of the baptistery, Ghiberti was commissioned to create the east doors in 1425. The gilded 10-panel doors depicting the Old Testament would take Ghiberti 27 years to make.

The Sistine Chapel by Michelangelo

In 1508, Michelangelo was in the midst of creating Pope Julius II’s marble tomb, when the Pope asked him to paint the ceiling of the Sistine Chapel. Michelangelo was disinterested in painting the ceiling as he considered himself a sculptor. But as funding diminished for the tomb, Michelangelo was forced to turn his attention to the ceiling. Michelangelo was deeply unhappy and became increasingly uncomfortable creating the masterpiece, claiming he “was not in the right place – I am not a painter.” The most famous panel, The Creation of Adam, depicting God and Adam reaching out towards each other, is one of the most recognizable and referenced works in the world.

Love reading about all things art? You can have articles from Canvas, curated collections, and stories about emerging artists delivered straight to your inbox. 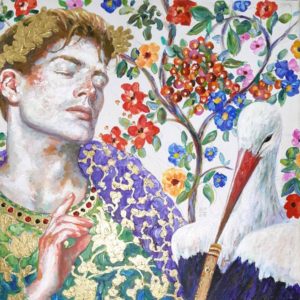 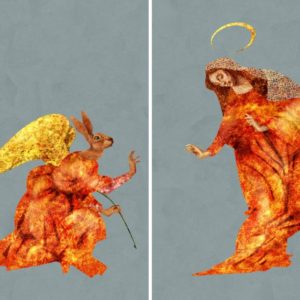 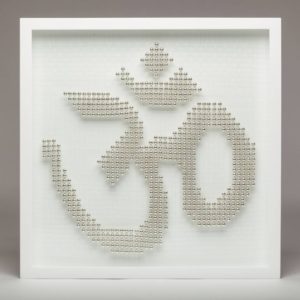 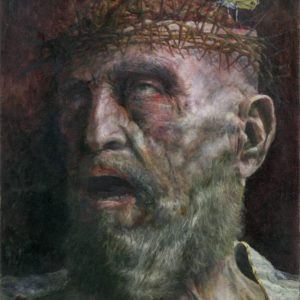 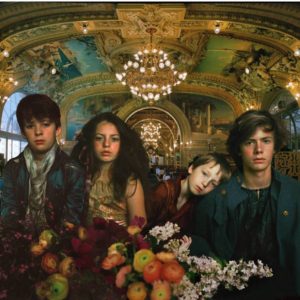 The Sacrament of Initiation 3,185 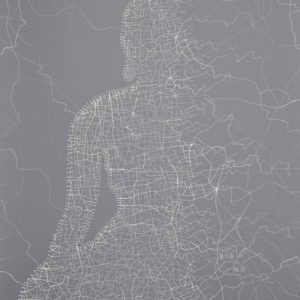 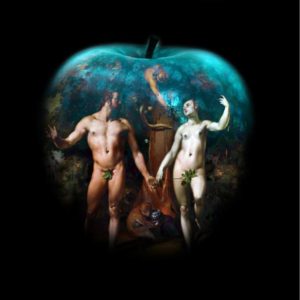 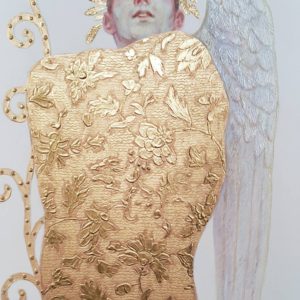 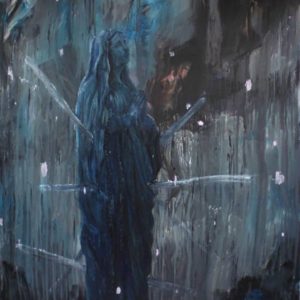 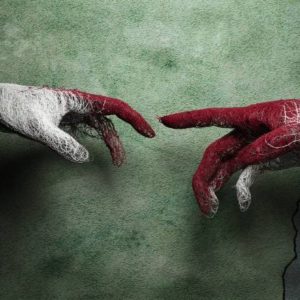 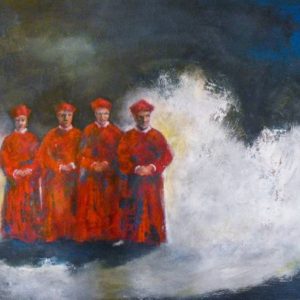 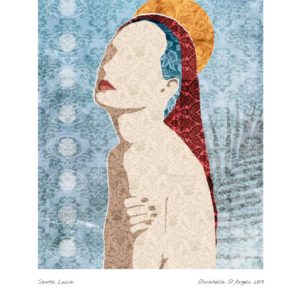 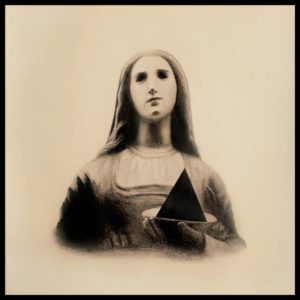 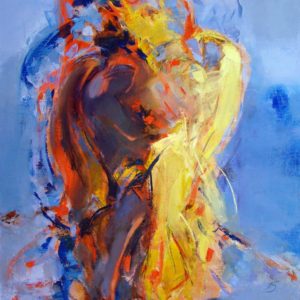 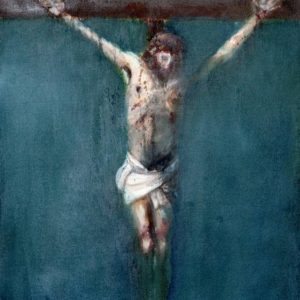 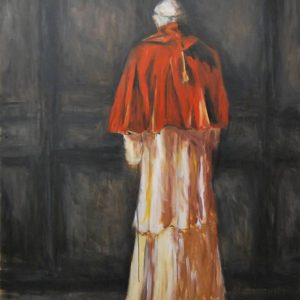 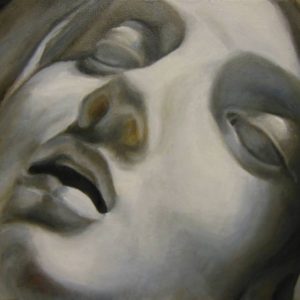 Painting of the Head of Bernini's ecstasy of ST. Theresa 1,300