Originating from the late 1970s graffiti scene in New York, street art paintings moved from subway cars and concrete walls to the white walls of galleries and museums. Read on to learn the beginnings of the street art movement and how street artists used varied techniques to bring street art painting to where it is today.

Evolving out of the graffiti art scene in New York City during the late 1970s and early 1980s, street art paintings served as a vehicle to raise awareness for issues such as class, gender, sex, race, and ethnicity for the countercultures that they arose from through symbolically utilizing their strife in visual statements. The graffiti boom coincided with the emergence of the New York punk, rap, and new wave cultures, which, like street art, sought to create outside of commercialism and mainstream culture. Unlike graffiti, which was primarily used to speak to other insiders of a similar demographic, street art brought issues from the outside to a wider, public view. Street artists chose to highlight visual and symbolic elements of their work rather than the text being in the forefront to present the artist’s views on current social and political issues.

Building upon the graffiti base of spray paint, early street artists such as Lee Quinones and street art collective AVANT created acrylic paintings on public walls and transportation. Their work began to be shown in galleries in the 1908s. Combining aerosol spray paint and stenciling allowed street artists to cover a large area in order to create their murals quickly, which was imperative, as street art was still largely considered illegal.

Many large-scale murals that were created by street artists contain subject matter that is tied to political and social movements. Keith Haring first gained recognition for creating small chalk drawings in subway stations, but would go on to create large murals advocating for safe sex and anti-drug use.

Banksy is considered the most famous street artist working today. Despite concealing his identity and not publicly claiming of any of the works credited to him, his artworks sell for hundreds of thousands of dollars. His oeuvre utilizes street art techniques such as spray paint and stenciling to create satirical messages all over the globe. 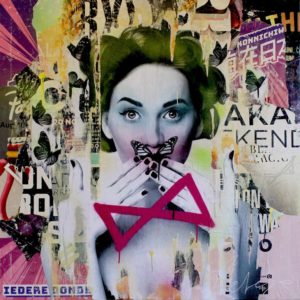 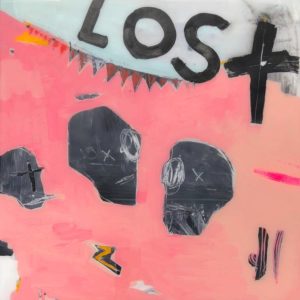 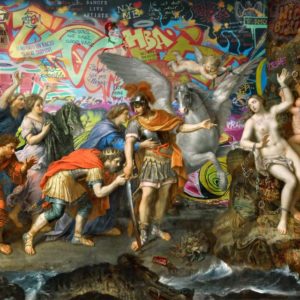 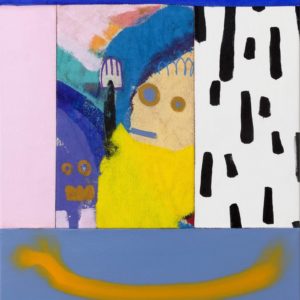 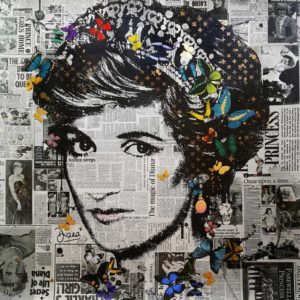 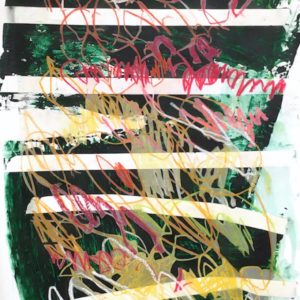 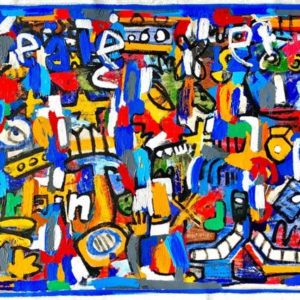