Paul Gauguin Defined by His Paintings

Paul Gauguin famously stated: “Art is either plagiarism or revolution.”

Gauguin was both a provocateur during his lifetime and in his art; his rebellious use of color, shape, and subject matter ultimately secured his dominance and legacy amongst artists in the 19th century. Gauguin’s works reveal a duality of sorrow and passion in paradise.

Gauguin was a man of contradictions. During his own time, he proclaimed himself a great artist and actively promoted himself as such. Attempting to find himself, Gauguin produced numerous self-portraits, all in various guises, revealing his conflicting nature. His self-portraits ranged from a disenfranchised, struggling artist to depicting himself as Christ in the Garden of Olives. Perhaps most representative of his contradictory nature is his 1889 self-portrait flaunting himself with a saintly halo and a snake wrapped around his fingers.

Through the use of patches of bold, undiluted color, Gauguin inspired an entire generation of artists to abandon late Impressionism and to embrace more abstract, symbolic, and non-Western themes. Gauguin’s contradiction of simple subjects with complex themes and artistic techniques proved to be influential to 20th century modern artists like Pablo Picasso and Georges Braque in the evolution of Cubism from 1911 to 1915. The Fauvists, including Henri Matisse and André Derain, borrowed directly from Gauguin’s playbook and utilized flattened perspectives, bold strokes and highly expressive forms of unrealistic color.

The artist was often drunk and promiscuous, and exceedingly condemnatory towards the quickly modernizing Western world. Abandoning his wife and five children in the late 1880s and his life as a stockbroker, Gauguin travelled to Martinique, Brittany, Arles (where he spent nine infamous weeks with van Gogh in 1888), and finally the South Pacific islands of Tahiti and Hiva Oa.

Inspired by the planes of uninterrupted patterns in the arts of Africa, Asia, and French Polynesia; and the vibrant colors of the Polynesian terrain, Gauguin decidedly cast realism aside in a quest for something more profound. He no longer desired a naturalistic appearance or an Impressionists’ glossy interpretation of it; instead he sought the “the music of painting” or to find harmony amongst an array of colors. Gauguin found his artistic and personal meaning in the golds and browns of Tahitian bodies set against the complementary blues and greens of the tropical scenery.

Gauguin as an artist, in addition to his subject and the artwork itself culminate into his personal expression — a moment that captivates its viewer. Centuries later, we are still captivated by the dancing of Gauguin’s brush on canvas. We are searching the faces, the flora, and the tropical world to see what meanings are revealed about the artist and his art then — and now — as the painter attempts to find his own identity, and capture truth and beauty under the Tahitian sun.

In the end, Gauguin’s acts as a revolutionary artist established the foundation for future rebel artists like Andy Warhol and Jackson Pollock. Like Gauguin, these artists sought fame and had controversial ways of acquiring it. Gauguin dressed bizarrely to draw attention to himself, constantly courted the press, occasionally penned critiques of his own work, and handed out photographs of himself to his fans like a rock star. Despite his many faults, Gauguin’s nonconformist and contradictory ways are what set him apart from his contemporary Impressionists and led him to dramatically influence Modern Art in the early 20th century. 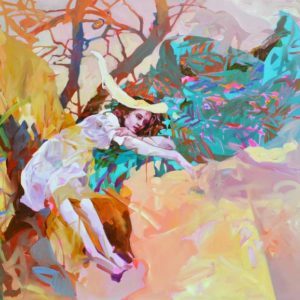 The forest I had lost with my childhood 4,990 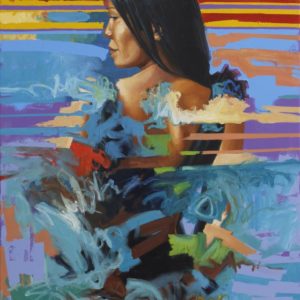 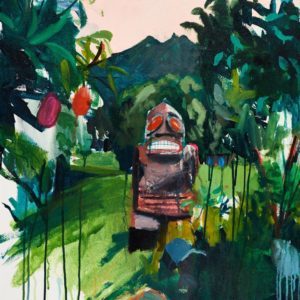 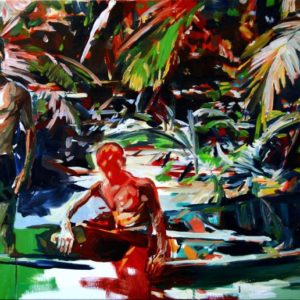 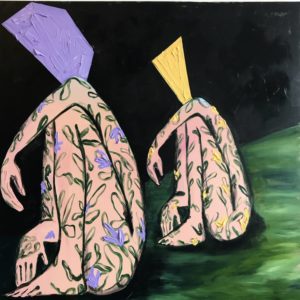 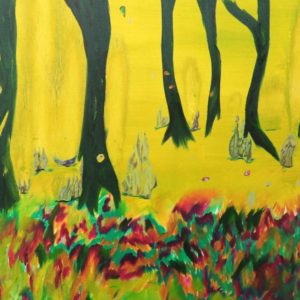 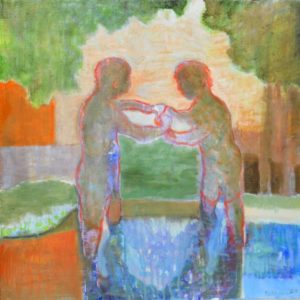 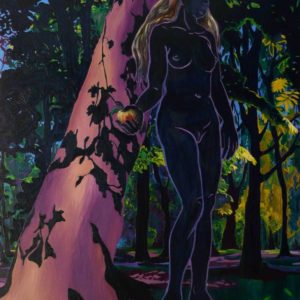 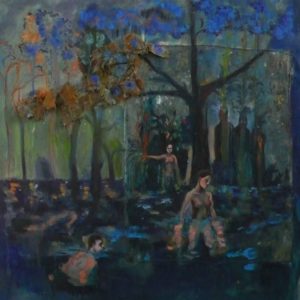 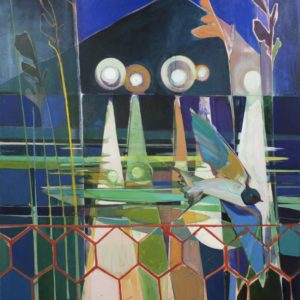 Meet The Others: Leanna Hicks

Meet the Others: Glenn Stanton

Meet the Others: Dan Monteavaro

Meet the Others: Allan Watson

Meet the Others: Emily Kirby