From a Curator: Why I Love Picasso

Having contributed to several modern art movements in the first half of the twentieth century, Picasso continues to be regarded as one of the most revolutionary and influential artists. Sales for his artworks are often record-breaking at auctions and are highly sought after making them prime targets for theft. In fact, his works are the most stolen of any artist—currently, there are over 1,000 works missing, according to the Art Loss Register.

Prior to his African-influenced period and the unparalleled fame he gained through his cubist works, a style he pioneered, his record-breaking sales and thefts, Picasso channelled his inner turmoil to create a series of works in a monochromatic color palette of blues. This period, ranging from 1901-1904, is known as Picasso’s Blue Period, and the works he created during this time are my favorite of his—it’s why I love Picasso.

Picasso’s Blue Period is an homage to his close friend Carlos Casagemas, who took his own life due to unrequited love in February 1901. During this time, Picasso painted numerous portraits of his deceased friend. The defining artwork of this period is a portrait of Carlos titled Le Vie. In the painting, Casagemas is shrouded by a nude woman and accompanied by five mysterious figures at the forefront and in the background.

Picasso was known to be sensitive to larger influences around him, so the loss of his friend took a significant toll on his emotional well-being. His works during the Blue Period tended towards being solemn and morose; his subjects often depicted those on the fringe.

One of his most haunting portraits is Femme aux Bras Croisés (Woman with Folded Arms), depicting a subject that may have been an inmate at the Saint-Lazare hospital prison in Paris. The woman’s face is rendered gaunt and bare with an empty expression.

While the subjects Picasso chose during this time were those that resided on the fringe, the manner in which he portrayed them showcases them in a haunting everlasting grace, a signature marker of this great artist.

Discover our 'Inspired by Picasso' Collection 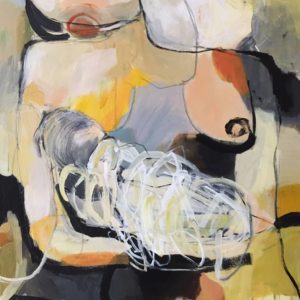 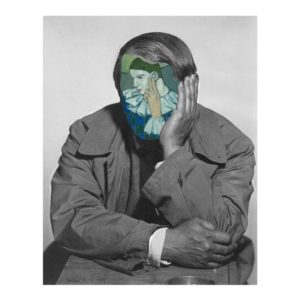 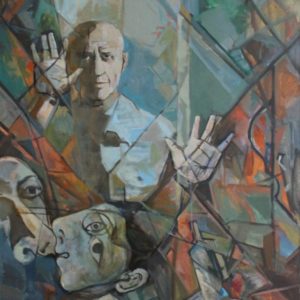 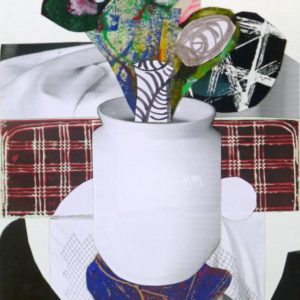 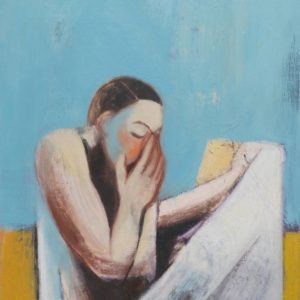 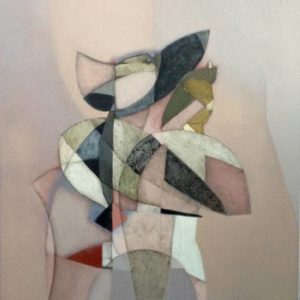 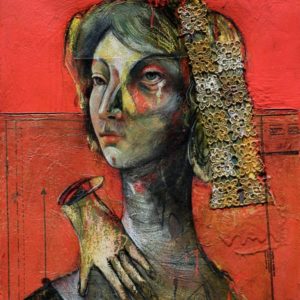 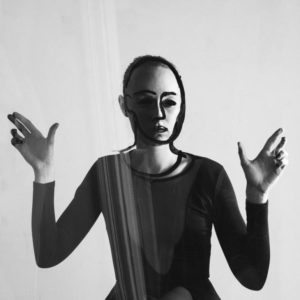