Modern Artists and Their Textiles

Giacomo Balla, Henri Matisse, Salvador Dalí, Pablo Picasso. You have probably heard of these masters of modern art. Maybe you can even name some of their most famous paintings. But did you know that each of these artists, and many other well-known twentieth century artists, also designed clothing and textiles?

Read on to learn more about some of the lesser known works created by these famous artists.

Born in 1871 in Turin, Italy, Giacomo Balla was a major contributor to the Futurist movement. Though he is known primarily for his paintings showing movement, Balla also contributed to the Futurist ideals of dressing. In 1914, he released the “Futurist Manifesto of Men’s Clothing” which renounced everything “tight-fitting, colorless, funereal, decadent, boring, and unhygienic.” Instead, he argued, “We must invent futurist clothes, hap-hap-hap-hap-happy clothes, daring clothes with brilliant colors and dynamic lines.”

Balla’s futurist dress code sought to create motion through an otherwise static medium. By adding bright colors and fragmented lines, he hoped his asymmetrical suits would imply movement and dynamism. He also adapted his manner of walking to conform to the ideals he promoted.

While Balla led the men in Futurist fashion, Futurist women were inspired by the designs of Sonia Delaunay. Sonia and her husband, Robert, worked in a branch of Cubism called Orphism, which focused more on color. Sonia was inspired by mismatched colors of patchwork quilts she knew from her childhood in Russia. While Sonia is remembered in the art world for paintings of fragmented, concentric circles, she also applied the principles of Orphism to fashion design.

She opened her own design house, Casa Sonia, in 1917 in Portugal, and relocated to Paris after the end of World War I. Her successful designs caught the eye of worldwide celebrities, including American actress Gloria Swanson and the wife of Bauhaus architect Walter Gropius. Near the end of her life, she partnered with Metz & Co., a Dutch department store, for whom she designed thousands of fabrics.

The son and grandson of weavers, Henri Matisse was born in 1869 in an industrial town in France. He grew up in Bohain-en-Vermandois, an area widely known for its textile production. Matisse was strongly influenced by the sumptuous fabrics by which he was surrounded. He began collecting textiles, including everything from cottons to Arab embroideries, and continued to do so throughout his life. The influences of this collection can be seen incorporated in the brightly-colored patterns of many of his paintings, including “Harmony in Red,” as well as the Cut-Outs he created near the end of his career.

In addition to using the influence of textile designs in his art, Matisse was practiced in the art of costume design. In 1919, Matisse was invited by Sergei Diaghilev to design the costumes for the production of Le Chant du rossignol for the Ballet Russes, the popular Russian Ballet company. Diaghilev arranged for Matisse to work in the studio of couture designer Paul Poiret. In 1937, Matisse was again asked to design for the Ballet Russes for the ballet Rouge et noir.

Toward the end of his life, Matisse threw himself into designing the Chapelle du Rosaire, a chapel for the Dominican clergy in Vence, a town in southern France. Matisse designed everything from the murals on the walls the stained glass windows. Drawing upon his knowledge of textiles and costume design, he even designed the chasubles for the clergy, complete six sets of vestments in different colors for different occasions.

Though he is best known for his painting of melting clocks, “The Persistance of Memory,” Salvador Dalí was much more than just an artist. One of the main contributors to the Surrealist movement, his eccentricity also extended to the realms of theater, photography, film, and fashion design. Chief among his various fashion endeavors are his collaborations with Parisian fashion designer Elsa Schiaparelli, which resulted in “The Lobster Dress,” “The Skeleton Dress,” and “Shoe Hat,” among others. Dalí also collaborated with notable fashion designers Christian Dior and Coco Chanel, in addition to creating some of his own designs.

Both Matisse and Dalí also designed prints for fashionable headscarves and by-the-yard fabrics. At the end of World War II, as part of a growing movement to bring art to the masses as well and hoping to help the recovery of the couture industry, Zika Ascher and Wesley Simpson began recruiting artists to design hand-printed fabrics and headscarves. Soon after, fabric companies like Horrockses Fashions Ltd. and Fuller Fabrics Inc. enlisted world-class artists to create textiles designs. This “art by the yard” allowed consumers to purchase designer items at an affordable price.

Some of the artists who participated in this movement include Georges Braque, Marc Chagall, Joan Miro, Henry Moore, Cecil Beaton, Saul Steinberg, Fernand Leger, Alexander Calder, Andy Warhol, and of course, Salvador Dalí and Henry Matisse. Even Pablo Picasso contributed, though he stipulated that his fabrics could be used for anything except upholstery. In his words, “Picassos may be leaned against, not sat on.”

To learn more about some of these fabrics, check out this article published in Life Magazine. Or check out this video of the exhibition held at the American Textile History Museum from November 2014 – March 2015.

Explore the Inspired By Matisse Collection 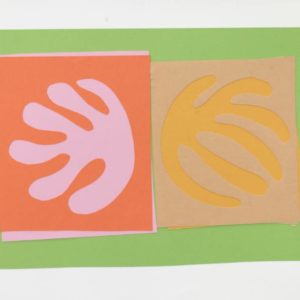 Oranges with Pink on Green 175 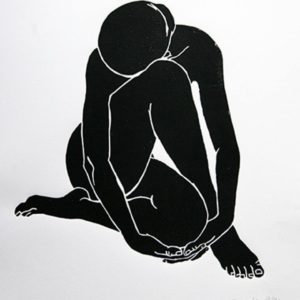 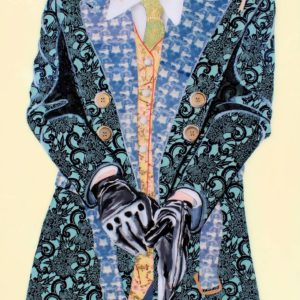 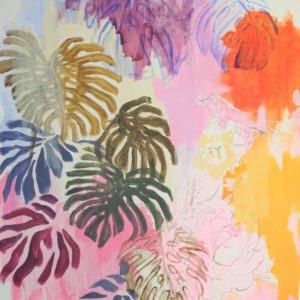 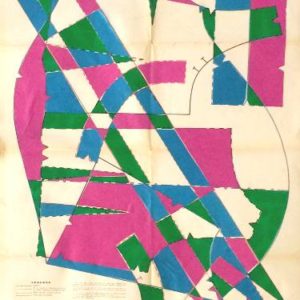 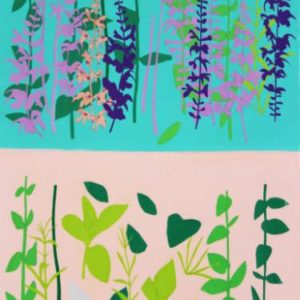 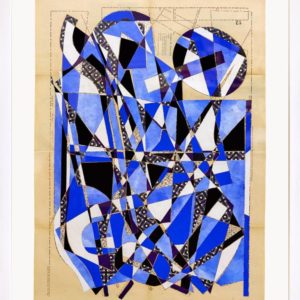 A Woman Drinking Tea in the Garden of Eden 6,400 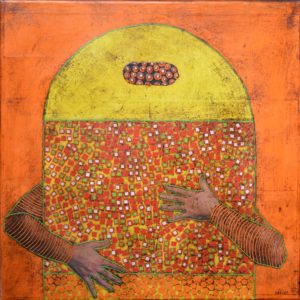 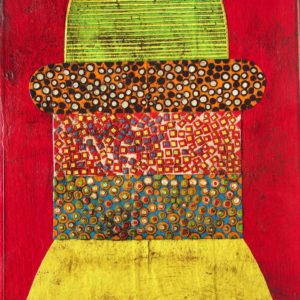 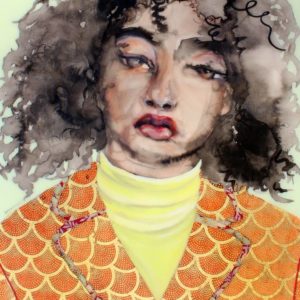 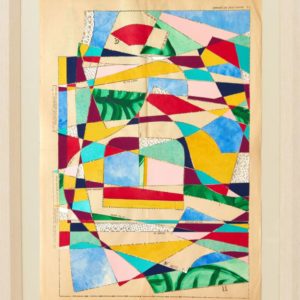 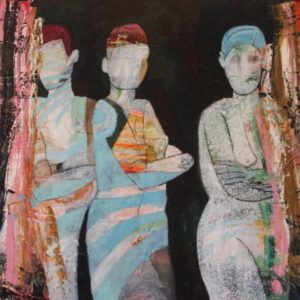 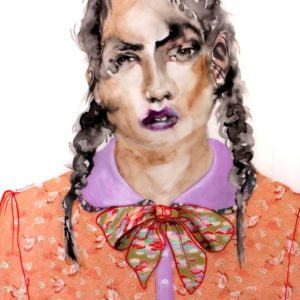 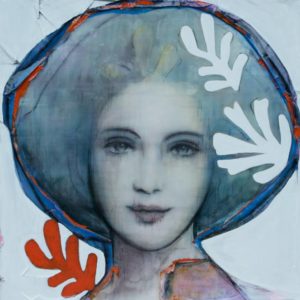 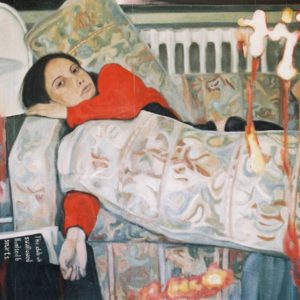