A Master Painter of the Renaissance

As many may recognize, da Vinci’s worldwide fame lies largely in his career as a fine arts painter of the Italian Renaissance. Most are unaware that, surprisingly, there are only 15 existing paintings that are officially recognized as da Vinci’s today! The reason for this heightened recognition of his career as a painter stems in his mastery of the craft despite the few works he created; da Vinci embodied the Renaissance’s goal of realism in fine art, utilizing the painting as a window in which the viewer could actively recognize the painted world.

Specifically, his innovative study of tone and light heavily aided this goal of realism, and lended his artworks depth and complexity. Admirers may recognize this technique as chiaroscuro, where light and dark colors, or shades, are dramatically contrasted to create the effect of defined three-dimensional objects and structures.

Along with the other masters of the time, da Vinci’s work thematically captured allegories of Greek mythology along with biblical iconography. Da Vinci’s The Virgin of the Rocks is a prime example of both allegorical painting and the effects of chiaroscuro, as the artist was capable of fusing natural surroundings with the human form. The light falls on the Virgin’s face and contrasts her to the duller foreground, emphasizing her prominence within the painting.

Apart from da Vinci’s work as a painter, he was predominantly an explorer of natural philosophy and theoretical knowledge. It was due to his lack of formal education in Latin and mathematics that scholars had historically overlooked his role as a scientist, and the modern world came to think of him as primarily an artist. He has, however, now been recognized as a scientist and theoretical genius. Leonardo’s scientific work was extensive and, frankly, remarkable, ranging from topics such as anatomy, botany, geology, aerodynamics and hydrodynamics. His studies of such fields were then documented in at least 13,000 pages of drawings and notes, which emphasize the importance of empirical observation when communicating knowledge.

Da Vinci’s most famous scientific explorations included the invention of the helicopter, the first visual depiction of the fetus, and an investigation into the circulation system, among others, all of which were massive scientific feats at the time.

Da Vinci was evidently of an inquisitive and analytical nature, though his empirical observations were not simply in the form of writings and scientific vocabulary. On the contrary, da Vinci’s drawings and manuscripts demonstrate his emphasis on the relationship between the image and the word, yet another facet in which he demonstrates his innovation. Curiously enough, this inherent link between visual depiction and scientific processes may have been born out of necessity for the artist; Leonardo’s poor Latin, the universal scientific and scholarly language of his time, may have rendered theoretical book-learning inaccessible for da Vinci.

As such, da Vinci was able to utilize a universal language, or visual language, to disseminate information about architecture, engineering, anatomy, and more. The Vitruvian Man, for example, is an exploration of the proportions of the human body, and one of the premiere examples of human anatomy illustration. Leonardo also depicted in great detail several of his inventions, such as the helicopter and the parachute. His illustrations were so detailed that in the year 2000 a prototype was built of Leonardo’s parachute entirely based upon his drawings. Despite skepticism, the prototype successfully worked as intended!

These drawings and others also exemplified da Vinci’s genius as an artist. He was not only able to manipulate dimensions through tone and light in his paintings, but further develop this skill through exquisite shading and hatching techniques. His astonishing attention to detail also enlivened these works, exhibiting the capabilities of drawing and visual perspective. 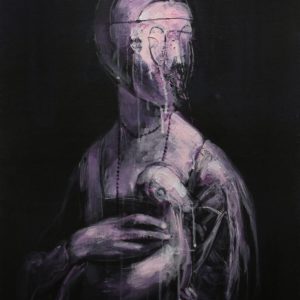 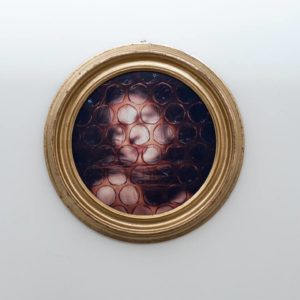 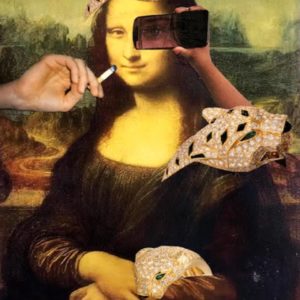 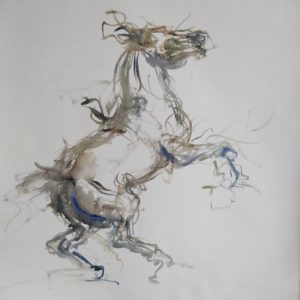 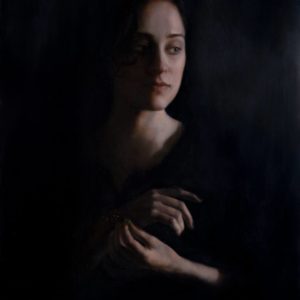 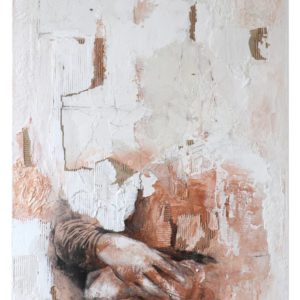 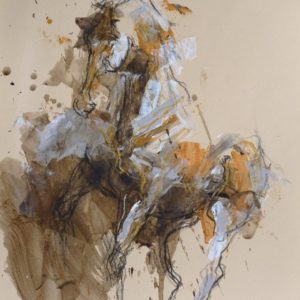 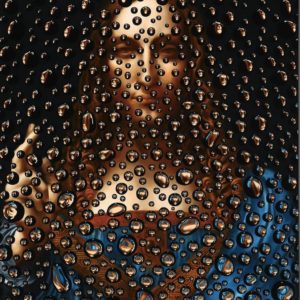