Few artists evoke the Great Depression like Walker Evans—his stark photographs of breadlines, weary tenant farmers, and forgotten mining towns are embedded in American visual culture. Since the photo’s publication in 1941, the weathered gaze of sharecropper’s wife Allie Mae Burroughs staring resolutely into Evans’ camera has come to encapsulate the Great Depression. His unprecedented coalescence of realism and poeticism distilled the economic tragedy into unforgettable images, and throughout his decades-long career, Evans historicized even the most quotidian moments of twentieth-century American life.

But Evans did not originally set out to be a photographer—born November 3, 1903, to an affluent family in St. Louis, Missouri, Evans briefly attended Williams College before moving to New York to become a writer. There, he surrounded himself with the likes of novelist John Cheever, poet Hart Crane, and his eventual collaborator, journalist James Agee. By 1929, however, his work with the camera gradually eclipsed the pen, and Evans brought the literary sensibilities and narrative structure he gleaned from writing to the medium of photography.

The humanist realism that sets Evans’ oeuvre apart can be traced to his writing background and literary influences. Evans counted Ernest Hemingway among his drinking buddies, having met the author on his 1933 trip to Cuba, where he documented the dictatorship of Gerardo Machado for Carleton Beal’s The Crime of Cuba (1933). Between his conversations with the famed realist author and his fieldwork capturing daily life in a tenuous political climate, this trip is thought to be seminal to Evans’s frank documentary style. In contrast to European Modernism—which often manifested in photography as stylized cleanliness—Evans’ images of Cuba were spare and uncompromising, depicting beggars, policemen, and the wary gazes of citizens.

With a vehement distaste for the cool formalism and marketability adopted by contemporary photographers such as Alfred Stieglitz and Edward Steichen, Evans aimed to honestly portray the American vernacular with what he called “the elevated expression, the literate, authoritative and transcendent statement which a photograph allows.”

In 1935, Evans found the assignment that would see his humanist lyricism come to full fruition. The U.S. Department of the Interior hired Evans to document a resettlement community for unemployed coal miners in West Virginia, an assignment that exposed the affluent photographer to the poverty wreaking havoc on the nation. Evans worked full-time with the New Deal Resettlement Administration (later renamed the Farm Security Administration) for the next three years, producing some of his most iconic works—portraits of the Burroughs family, the sharecropping family he stayed with while documenting rural life in Alabama; soup kitchen lines; a coal miner’s home in West Virginia insulated with cardboard. These images—published in the likes of Fortune and Time magazine—shocked Evans’ city dwelling audience, and his unabashed realism quickly garnered him acclaim. By 1938, he became the first photographer to have a solo exhibition at the Museum of Modern Art.

After leaving the New Deal program, Evans took advantage of developing camera technology, which allowed for shorter exposure times, and experimented with his own personal projects. Back in New York, he spent three years photographing unassuming subway riders with a 35mm Contax camera concealed in his coat. This subject matter was revolutionary for the time, as the passengers were not posed, stylized, or even consenting, and the covert nature of Evans’ process entailed chance and inexact compositions—a far cry from the carefully composed, artful portraits and cityscapes captured by his contemporaries.

Critics debate whether Evans’ photographs inspire empathy for or further alienate his subjects, particularly in light of the economic privilege that intractably divided Evans from the impoverished people and places he depicted during his Depression-era work. While Dorothea Lange—the pioneering documentary photographer who was also employed by the Resettlement Agency—approached her subjects with emotional intimacy and a conviction for social justice, Evans remained largely apolitical and documentarian.

Though this tempered ethos might bolster such criticisms, it also produced boldly transparent works of subjects not seen before. Evans typically opted to use a basic view camera with a slow, old lens in lieu of complex equipment. And he conceptually approached his work with the same uncomplicated pragmatism and grit, once stating, “I used to try to figure out precisely what I was seeing all the time, until I discovered that I didn’t need to. If the thing is there, why, there it is.” 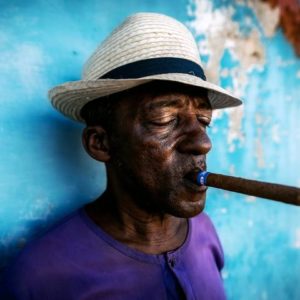 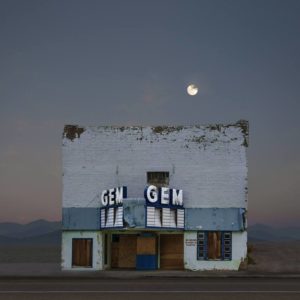 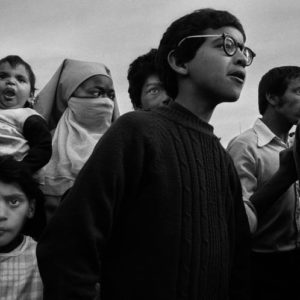 The Crowd on the Market 570 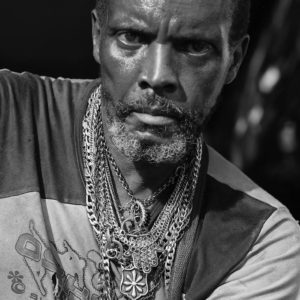 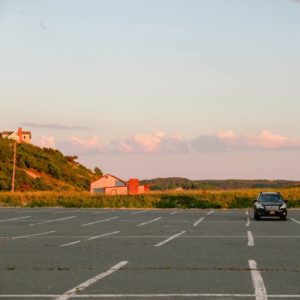 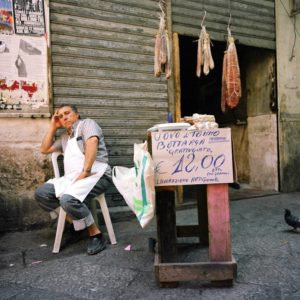 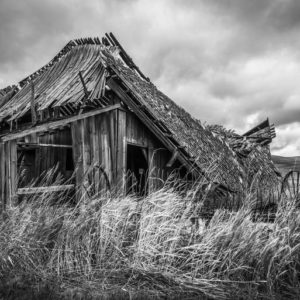 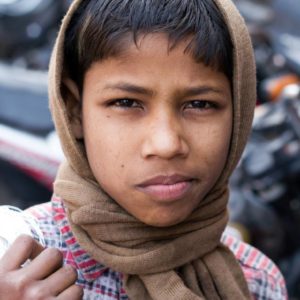