I look at a lot of artists. I’m inspired by – I suppose I shouldn’t say ‘inspired,’ but it’s not really influenced. I am inspired. Art comes from art.

Splotches of paint and exuberant lines are more than just markings in abstract expressionism. The style is distinguished by emotionally charged brushstrokes, thick layers of paint applied in experimental yet purposeful ways, offering an unorthodox way of gleaning meaning from the artist’s finished product. Abstract expressionism arose in the war torn milieu of the 40s, calling its home New York City and gripping hold of the artists working therein. The movement drew upon earlier ones, collating elements of Surrealism and Suprematism, Cubism, and Bauhaus, to channel existential questions of identity bred in a tumultuous environment. Prominent American artists built a new language of abstraction that took hold of the art world and put NYC on the map as a veritable hub of creativity.

The atmosphere of the postwar period coincided with movements in philosophy and psychology that bolstered the underlying ethos of AbEx. Freud’s rising psychoanalysis, particularly, aided in offering people a different way of considering the physical world, tied to the layers of our psyche. Action painting, employed most prominently by Pollock, encouraged organic expression of subconscious thinking. Identified in conjunction with action painting, color field works, too, became a defining aesthetic of the movement, marked by their denouncement of pretentious rhetoric and relying upon psychologically charged colors and shapes to signify emotion. The AbEx movement solidified abstract and gestural art as the leading contemporary phenomenon, inspiring the next wave of artists in the late 1950s and 60s to take the style further in connecting it with the larger scope of historical movements.

Enter Cy Twombly, the Virginia-born artist who would take the AbEx movement into its next phase, incorporating euro-centric points of reference that reflected on the same war-torn atmosphere from a different approach. Twombly came up in the immediate wake of Pollock, Motherwell, and other noted abstract expressionists, drawing inspiration from their practice of maintaining dynamism through abstract forms, not figures.

Twombly began studying art at the School of the Museum of Fine Arts, Boston in 1947, followed by a year at Washington and Lee University. He moved to New York in 1950, there seeing first-hand the imprint left by the abstract expressionists and taking up a friendship with fellow prominent postwar artist Robert Rauschenberg.

Twombly spent a year studying at the Black Mountain College in North Carolina before departing for Europe on a grant, forming his early style around primitive and ritualistic art he experienced while traveling throughout Italy and Africa. He spent time exploring automatic drawing and blind sketching, producing early renditions of the biomorphic and distorted forms that would come to populate his later works. Greco-Roman themes would inform his style through maturity, altering the first wave of abstract expressionism with earlier references that married it with the “high” periods of art history.

#CyTwombly moved from New York to Italy in 1958 and lived and worked there for decades. The Mediterranean landscape, both the physical and the literary environments, was fertile ground for Twombly’s six-decade-long meditation on gesture, image, symbol, and beauty. Twombly began his art career in New York and though influenced by abstract expressionism, he quickly sought techniques of painting beyond the compositional restrictions of cubism and the existential posturings of New York painting at that time. [On view: Cy Twombly, Untitled [New York City], 1953]

Twombly’s distinct style continues to inspire artists working today. Check out our Inspired by Twombly collection to see for yourself. 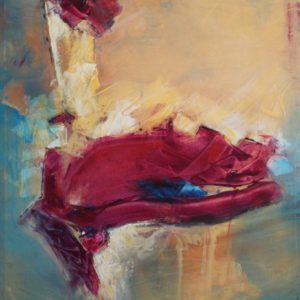 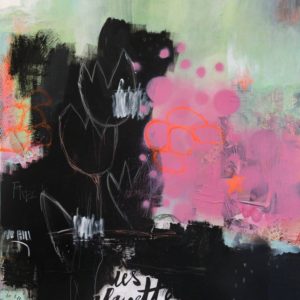 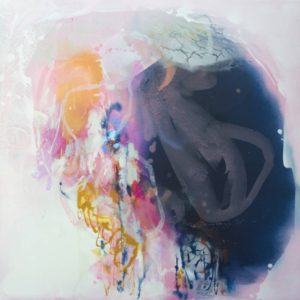 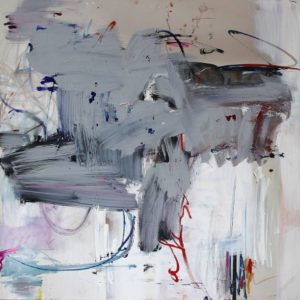 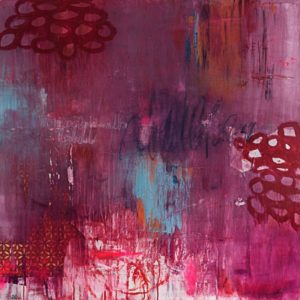 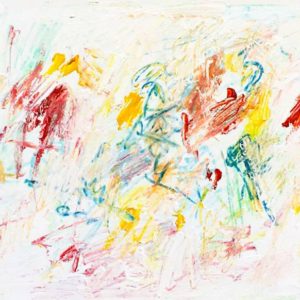 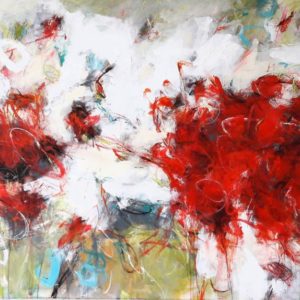 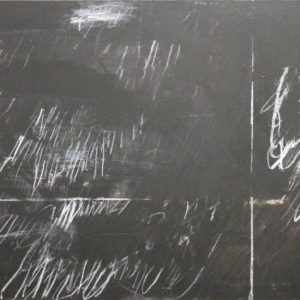 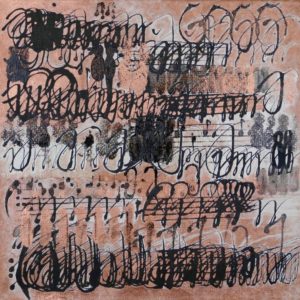 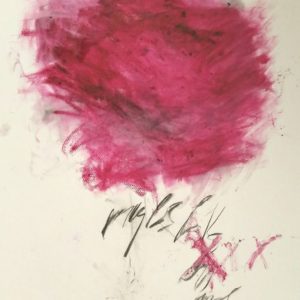 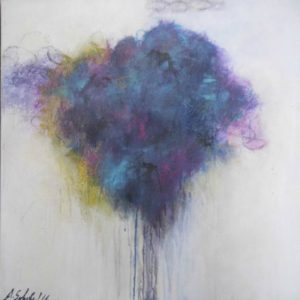