Today, we’re celebrating the birthday of the iconic abstract expressionist Hans Hofmann with a collection of bold original artworks that take inspiration from the dynamic style he helped herald.

Born Johann Georg Albert Hofmann on March 21, 1880 in Bavaria, Hofmann’s career began as an art student in Munich where he was introduced to Philipp Freudenberg, the owner of a high-end department store in Berlin. Freudenberg would become Hofmann’s patron, funding the artist to continue his career in Paris. While in Paris, Hofmann ran in Gertrude Stein’s circle – becoming friends with Matisse, Picasso, Braque, Delaunay, and others.

Unable to return to France from vacation in Germany due to the start of WWI, Hofmann and his wife moved back to Munich where he opened the Schule für Bildende Kunst (School of Fine Art) in 1915. Here, Hofmann taught students from around the world and, in fact, it was his teaching that brought him to America.

After being invited to teach by a former student in the early 1930s at the University of California at Berkeley, Hofmann moved permanently to New York where he opened an eponymous school and taught famed painters like Lee Krasner, Helen Frankenthaler, and Allan Kaprow. Again, Hofmann’s students proved wildly influential as Krasner would go on to introduce Hofmann to art critic Clement Greenberg who pioneered the artist’s work throughout the 1940s and 1950s. Greenberg’s endorsement of Hofmann led to his first US solo show in 1944, which was put on by Peggy Guggenheim.

“Through a painting we can see the whole world” —Hans Hofmann https://t.co/45Vt0czZ11 pic.twitter.com/ctwRd4lrYK

On what would have been his 137th birthday, we celebrate Hofmann and his influence on abstract expressionists both in his era and beyond. Characterized by it’s gestural composition created by emotional impulse rather than rigorous planning, the abstract expressionism school calls icons like Jackson Pollack, Mark Rothko, and Franz Kline members. This collection of new abstract expressionism by Saatchi Art artists highlights these very values that Hans Hofmann so epitomized throughout his career. 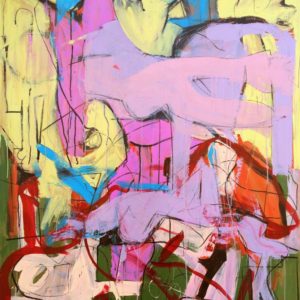 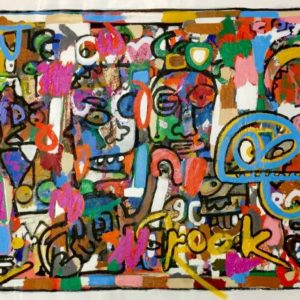 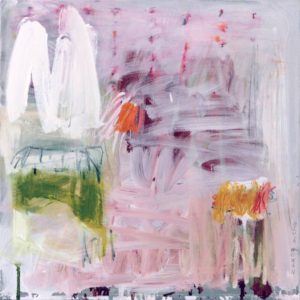 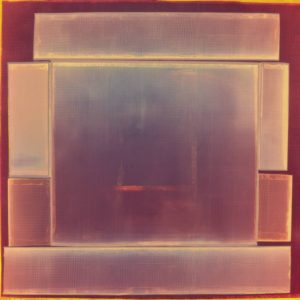 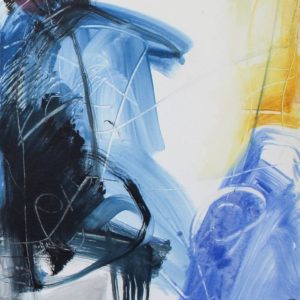 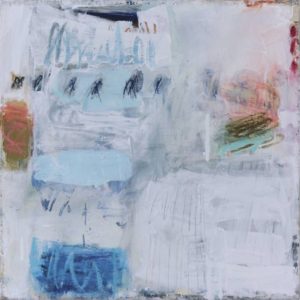