That is what I love: the differentness, the uniqueness of all things and the importance of life… I see something that seems wonderful; I see the divineness in ordinary things.”

Diane Arbus is celebrated for her photographs of New York in the 1950s and 60s, documenting a side of the city that was less visible but central to its charm. Arbus photographed the city’s marginalized, the disenfranchised, those shunned to the outskirts and niche communities for their otherness. These individuals came alive in her photos, stepping outside of the shadow society cast upon them and instead allowed to flourish in their weirdness, their difference. Her work elevated black and white photography as a fine art form, echoing the great Baroque painter Caravaggio’s humanist subjects and instead casting them in sharply defined monochrome.

Diane was born into a wealthy New York family in 1923. Creativity was a mainstay in her family– her father owned a department store and painted as a hobby, her younger sister became a sculptor and designer, and her brother would be named U.S. Poet Laureate in 1988. Arbus created drawings and paintings while in high school, but sparked an interest in photography after high school when she and childhood sweetheart Alan Arbus married and came to the medium together in the 1940s. The couple worked together, finding wide success in commercial fashion photography, shooting for Vogue, Glamour, Harpers Bazaar, and more. It wasn’t until the late 1950s that she began to branch out on her own, frustrated and uninspired by commercial work.

Diane began studying with Lisette Model at The New School in 1956, departing from a commercial style into the grittier one she became known for, stating to Model that she wanted to, “photograph what is evil.” She began to use photography as an exploration of the seedier and more sinister, using a 35-millimeter camera that produced a grainer image. She separated from Alan in 1959 and began to take on photo essay assignments for publications that piqued an interest in artful photographs of social landscapes.

In 1962 Diane switched to a Rolleiflex camera, producing an ever-sharper image that preserved the clarity and detail of her subjects. She was awarded a Guggenheim fellowship in 1963 and continued to display her photos in top publications; her first inclusion in a major exhibition came in 1967 at MOMA, New York. Arbus’ work displayed in “New Documents” challenged the viewer to look at the world in a new, radical way.

The latter years of her life were marked by an increased renown artistically, an attention that she did not relish. She fell into increasing periods of depression, exacerbated by her struggle with hepatitis. She continued to produce and innovate, despite her uncontrollable dark moods. By the summer of 1971 she fell into more despair, eventually taking her own life in her West Village apartment.

Arbus’ vision revolutionized the relationship between artist and subject, often questioning the line between the two. Her work was controversial and thought-provoking, shaping the nature of photography as a reputable artistic medium. 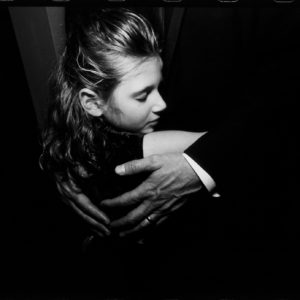 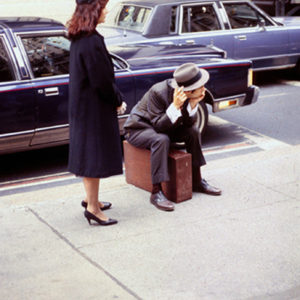 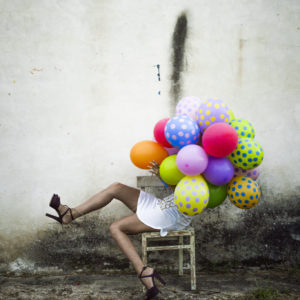 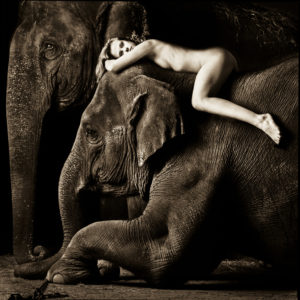 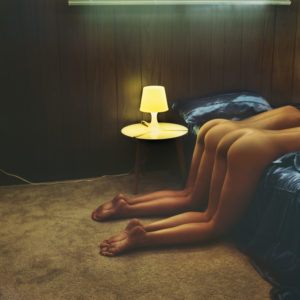 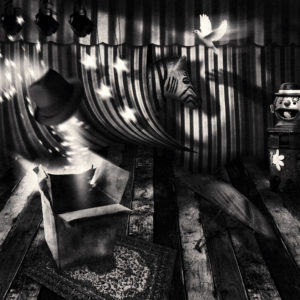 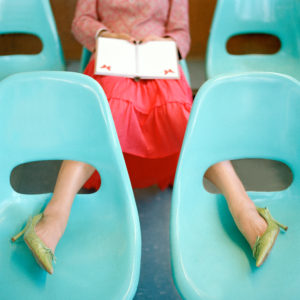