From Lange to Weston: 4 Artists Who Changed Portrait Photography

Portrait photography has come a long way since its earliest days, when people sat solemn-faced for the camera mainly to preserve their objective likenesses for posterity. Portraits today still serve pragmatic and sentimental purposes, but fine art portrait photography has developed into a far more complex and multifaceted genre.

The emergence of photography in the 19th century changed the traditions of portraiture, continuing to modernize with the development of newer techniques. The use of older cameras to capture documentary style portraits by Dorothea Lange, staged scenes conceptualized by Gordon Parks or Edward Weston, or the use of digital cameras and newer editing mediums to create dreamlike portraits by David LaChapelle all propel the medium forward. These diverse approaches to photography push and implore the medium to create artworks that represent people or socioeconomic landscapes, to create abstracted images, and even produce imaginative narratives that bend reality.

Read on for an in depth look at how portrait photography can be approached, and a few artists that moved the medium forward.

Dorothea Lange used her black and white photographs as a method to document humanity, and the effects of the Great Depression on people. She used dramatic angles to direct the viewer’s gaze to the expressions of the subjects and their plight. Lange proved that art and documentation are not mutually exclusive through her moving, modernist photography. Even though she was photographing everyday people, she captured the severity of the times, sharing images of those affected by hunger, poverty, unemployment, and later in her career, exposing the racism and human rights issues during World War II.

Similar to Dorothea Lange, Gordon Parks was known for using his skill as a photographer to show poverty, inequality, the African American experience, as well as both wealthy and marginalized communities. His powerful imagery was not limited to photographs only, since he also took to film-making to to capture racism and inequality. Black and white photographs, with deep contrasts, and close up portraits were iconic of his style. During his late career, Parks shot for highly established publications, including Life magazine and Vogue, breaking important ground as the first black photographer. He once said, “I saw that the camera could be a weapon against poverty, against racism, against all sorts of social wrongs. I knew at that point I had to have a camera.”

One of the most famous American photographers of the 20th century, Edward Weston is known for his black and white compositions. Known as a leading proponent of pictorials, Weston’s photographs were a romanticized style of attracted photography, which took a cue from Victorian painters. His portraits break down the absolute nature of portraiture, and transform figures into semi-abstract black and white forms. The soft focus and contrasts between light and shadow add more gravity to these surreal, abstract portraits.

An iconic 21st century artist, David LaChapelle was discovered and mentored by Andy Warhol, and carried on the latter’s legacy of pop culture and celebrity culture. Known for his bright, vivid photographs, set in imaginary scenes, David LaChapelle creates works referencing art history, religious imagery and his view of paradise. His style is theatrical, almost surreal, highly pigmented and hyper-saturated, and combines art history with familiar faces from popular culture. He is one of the few artists that has been able to blur the line between the worlds of art, art history and fashion, resulting in works that belong in both galleries and fashion magazines. 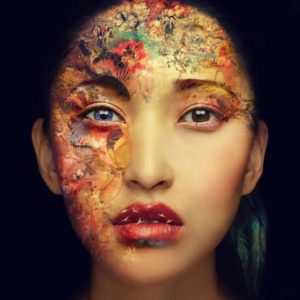 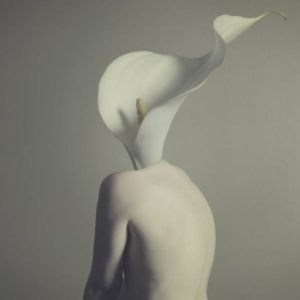 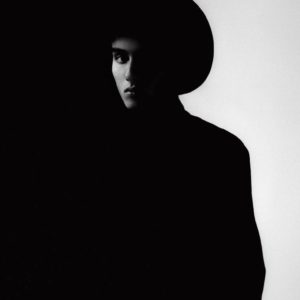 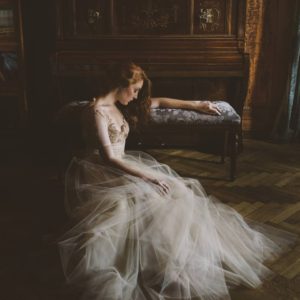 from the series Crestfallen 830 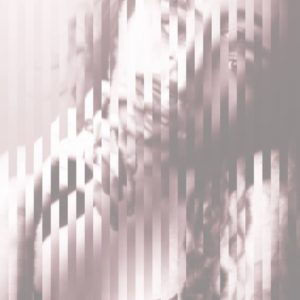 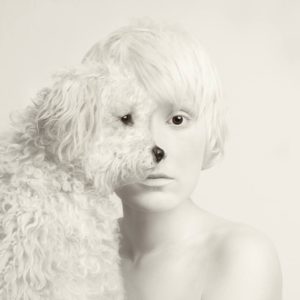 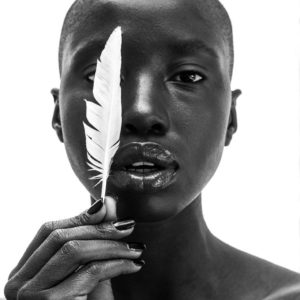 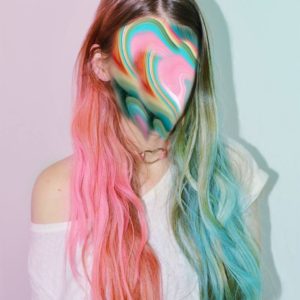 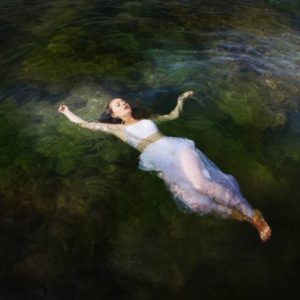 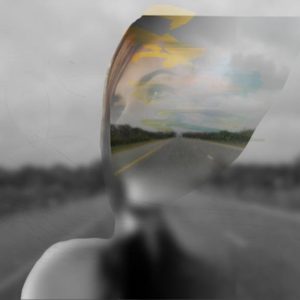