Everything You Ever Wanted to Know About Sculpture

‘I invent nothing, I rediscover.’ – Auguste Rodin 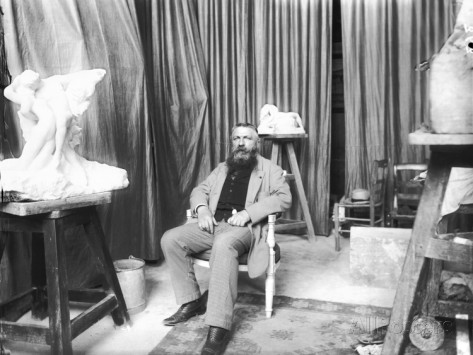 August Rodin (1840-1917), seated beside the sculpture “Le Printemps” in his studio. (Image: The Hammock Papers)

Have you always admired sculpture, but never really understood why some artists choose to make a bronze sculpture over an assemblage? Read on to learn more about the history of the medium, as well as a brief breakdown of some of the most common materials used to create sculpture.

Although sculpture is one of the earliest forms of art, it is also one of the least understood and appreciated. Our ancestors once upon a time etched and carved human and animal forms into rocks — these carvings are older than even the oldest-known cave paintings. Ancient civilizations in both Mesopotamia and Egypt produced copious amounts of figurative sculpture. Perhaps the best-known sculpture from antiquity was created by the ancient Greek sculptors. 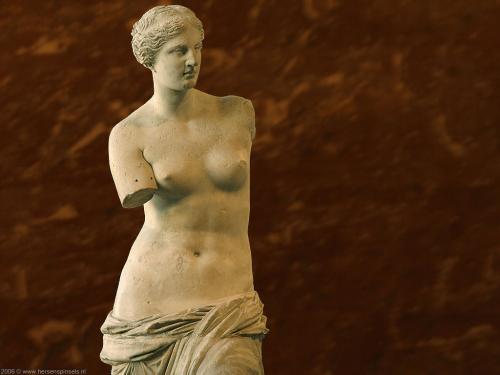 Their incredibly lifelike works later influenced Roman sculptures and artists of the Renaissance. Consider the marble sculpture of great repute by Michelangelo, “David” (1501-04), which is an incredibly lifelike depiction of the famous hero. This work was created in the High Renaissance, yet could easily belong amongst the oeuvre of the ancient Greek sculptors.

The sculpture produced during the Baroque and Rococo periods in Europe was marked by a mix of drama and dynamism. The works later created by the Romantics was imbued with extreme emotion, whereas the Impressionists favored naturalism.

Perhaps the most famous sculptor of the 19th century was Auguste Rodin, who is also often heralded to be the father of modern-day sculpture. Rodin was a naturalist whose intention was for his works to portray human emotions and character. He wasn’t interested in the idealism of the Greeks, nor the decorative beauty that was so significant in the Baroque period.  “The Thinker” (1879-80), which is one of his best-known works, is a bronze sculpture that depicts a nude male figure lost in thought. Like many of Rodin’s sculptures, the work possesses a textured surface that represents the imperfections of the human flesh. 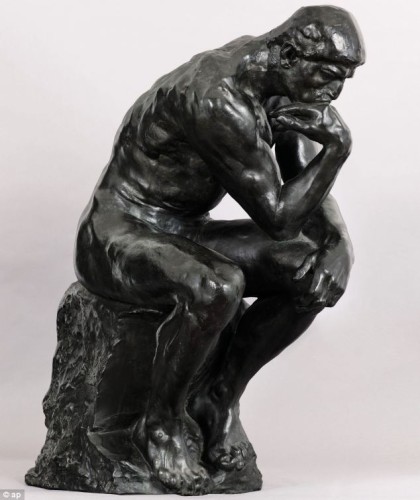 The reactionary art movements of the 19th century gave birth to the modernist and experimental movements of the 20th century. Artists began exploring the limitations of the art form, resulting in profound creations of Abstract Expressionism, Surrealism, Cubism, and Minimalism.

Picasso created cubist sculpture as well as “constructions” involving the assemblage of different materials and objects. Constantin Brancusi’s works like “Bird in Space” (1928) and Henry Moore sculptures such as “Reclining Figure” (1951) and “Stringed Figure” (1937) were forerunners of abstract, minimalist, surreal, and geometric sculpture, while Dada works such as Marcel Duchamp’s “Fountain” (1917) and Andy Warhol’s pop-art piece “Brillo Boxes”(1970) challenged notions of what objects were acceptable as art. 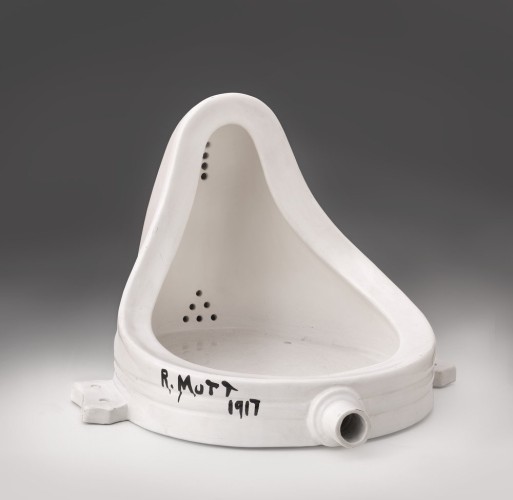 Sculpture is essentially produced through one of two methods: a sculptor either utilizes an additive technique (adding material, such as with clay and wax), or a subtractive technique (such as carving material away, often with wood and stone). Depending on both the technique and the medium, the sculpture might be complete after the initial molding, or additional processes may be needed. For instance, an assemblage is often created from found objects, so once all of the materials are somehow merged together, the work is complete. But, in order to create a sculpture of bronze, first a cast must be created with wax, which is then destroyed through the process of lost-wax casting.

Some of the most common materials used to create sculpture include bronze, metal, wood, glass, and clay. Read on to learn more about each material.

BRONZE
Due to the artistry and strength of bronze alloys, bronze has been one of the most popular materials throughout history. The resistance to breakage means that artists can create figures that seem to be in virtual ‘action’. Consider, for instance, how the “Venus de Milo” at the Louvre is missing her arms. This is typically not a problem with bronze sculpture! Furthermore, due to the plethora of both chemically-induced and naturally-forming patinas, bronze sculptures can take on a variety of lush colors. 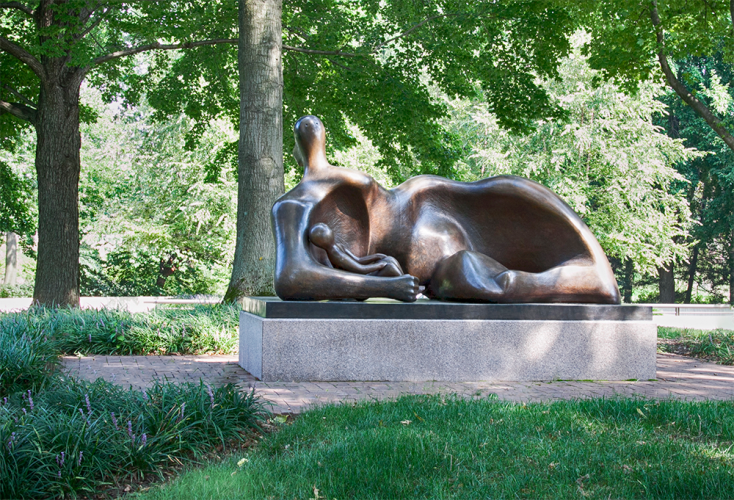 METAL
Metal is another material that is widely popular amongst artists due to its abilities to weather the ages. Metal sculpture is suitable for both indoor and outdoor spaces, and can be transformed through various processes, such as casting, assembling, etc. In order to create a large outdoor metal sculpture, an artist will often first create smaller separate pieces, and then weld each piece together. 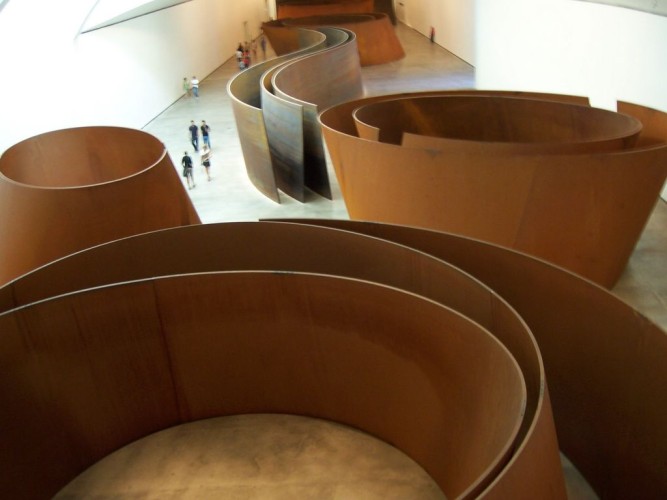 “The Matter of Time,” by Richard Serra (Image: The Red List)

CLAY
Clay is essentially composed of just water and fine earth. Today, artists can choose between water-based and oil-based clay. Water-based ceramic clay is typically fired at very high temperatures in order to create porcelain, earthenware, terracotta, and stoneware works. Oil-based clay cannot be fired (oil does not evaporate), so this type of sculpture remains workable after very long periods of time. Artists often opt for oil-based clay if they need to constantly move the sculpture (animation artists typically favor this type of clay). 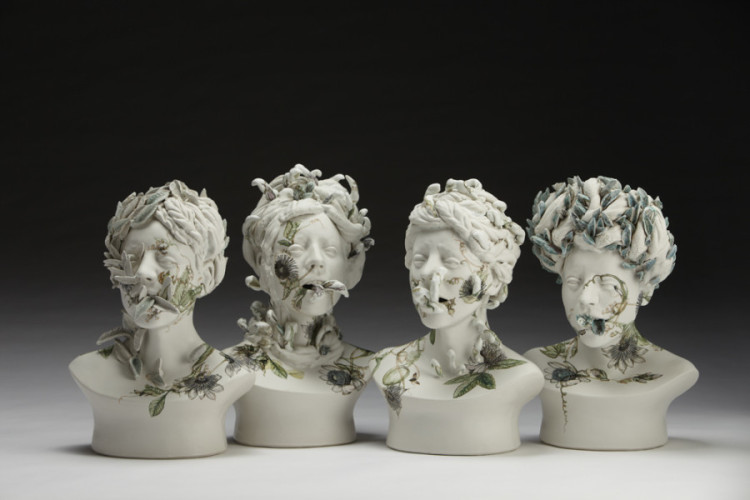 GLASS
In order to produce a glass sculpture, the artist can shape molten glass through hot processes such as blowing and casting. An artist can also work with glass at room temperature using cold processes which include sandblasting, bonding, and grinding. 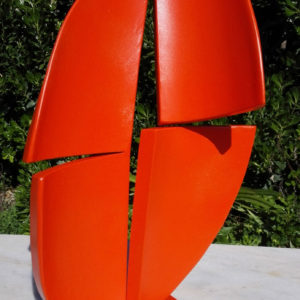 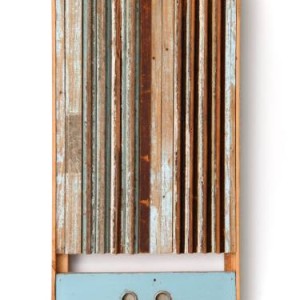 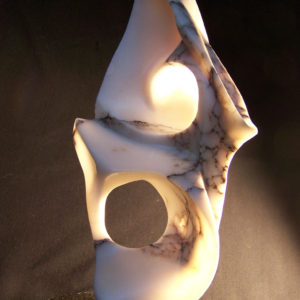 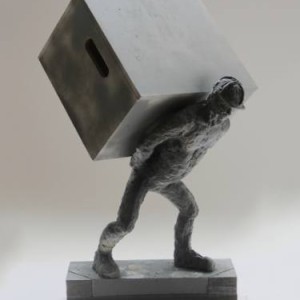 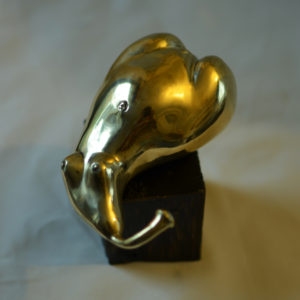 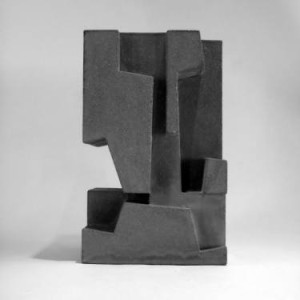 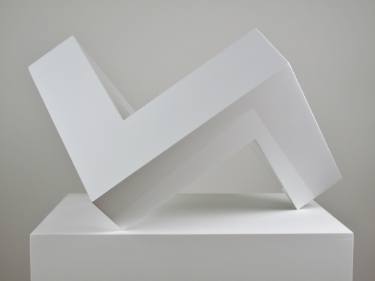 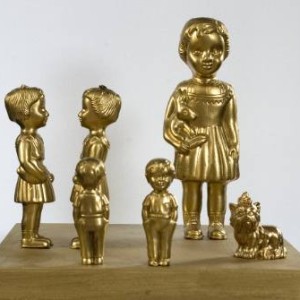 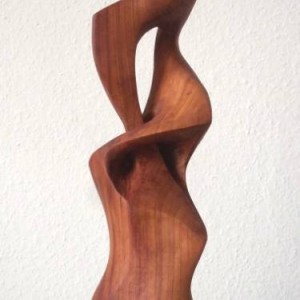 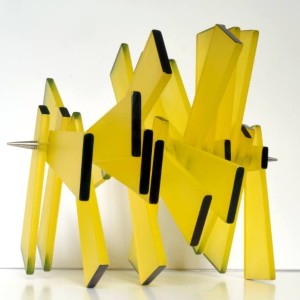 How To Support The Arts From Your Sofa

For all of us these are uncertain times. Artists as freelance workers are in a …

Madrid-based artist Jesús Perea has generated an impressive collection of …

Meet the Others: David McGlothlin

David McGlothlin‘s work has evolved through many styles, referencing a …

The Next Frontier For Women: The Art World

This article originally appeared in LADYGUNN. Just like the media, …