A Brief Glance at Landscapes

Landscapes have long been admired by humankind. Stemming from the appreciation is an innate desire to use the natural world as inspiration for both paintings and photography. Most major artistic styles have their own iteration of landscapes, from realism and impressionism to cubism and surrealism.

In celebration of the birth of J.M.W. Turner, let’s revisit the myriad depictions of landscapes as an art form. Read on to learn about more about one of the most popular genres in art, from its inception to the different traditions arising from landscape art.

One of the earliest known landscape artworks is dated back to 1500 BCE in Minoan, Greece. The depiction of nature shows stylized foreground with sprouting flora and birds.

Throughout the centuries, the landscape genre has grown into two distinct traditions within Western and East Asian cultures. The landscape genre in Western culture is intimately linked with the Romanticism movement in art, whereas landscape scenes in East Asian art draw inspiration from Daoism and other philosophical ideologies.

It wasn’t until the 17th century that landscapes became a specific genre in Western culture. Dutch painters were responsible for the development of very subtle techniques used to capture light and weather with paint. The French Academy dismissed the works as simply copying nature and thus lacking creativity; the Academy instead celebrated artists such as Claude Lorrain and Nicolas Poussin. Both artists sought to portray nature in order to produce an emotional response from the viewer.

From the 18th century through the 19th century, landscape paintings became linked with stylistic changes, as Impressionists such as Claude Monet and Camille Pissaro pushed the boundaries of the genre. By the beginning of the 19th century, the English artists held in the highest esteem were landscapists, such as John Constable and J.M.W. Turner.

Touches and techniques of the landscape genre continued to permeate other styles, exemplified in Salvador Dali’s iconic, The Persistence of Memory, in which melting pocket watches are dripped and twisted into an otherwise standard landscape.  Georges Braque’s Little Harbor in Normandy reimagines a landscape in cubist fractures.

During the Han Dynasty (206 BCE to 220 AD) in China, an increased number of landscape backgrounds were portrayed through stone and clay reliefs. The basis of the reliefs would later be translated into paintings with landscapes as the subject.

In stark stylistic contrast to the landscape paintings of the West, landscapes of East Asia are predominately created in monochrome. The absence of color was favored by famous 8th century Chinese artist and poet Wang Wei. Wei is regarded as the founder of the Southern school of Chinese landscape art, which is characterized by strong brushstrokes contrasted with light ink washes. The monochromatic style would later be adopted by many artists and remains an uninterrupted tradition to the present.

Both Chinese and Japanese landscape styles reflected an interest in narratives themes, deriving from stories such as the “Tale of Genji” and Daoist literature. Although stylistic differences emerged between schools, such as artists of Zen Buddhists clergies preferred greater emphasis on brush strokes and those creating in the Yamato-e style preferred careful depictions of buildings, objects, and interactions.

There have been many artists that have dedicated their careers to depicting nature in their artworks. Although, mostly only copies of his works survive, one of the most influential Chinese artists and poets is Wang Wei. His paintings contain poems emphasizing the grandeur of nature, such as “Snow Over Rivers and Mountains”.

John Constable’s “Salisbury Cathedral from the Meadows” is a famous oil landscape painting. Often considered his masterpiece, the rainbow is a symbol of hope after a storm. Constable often painted oil sketches outdoors, as he was very concerned with the elements of sky, light, and atmosphere. Another noted landscape painting is Rain, Steam and Speed-The Great Western Railway (1844) by J.M.W. Turner, which affords the viewer a magnificent impression of speed in the 19th century.

Continuing into the 20th and 21st centuries, artists such as Vincent van Gogh (The Starry Night), Ernst Ludwig Kircher (Naked Playing People), and David Hockney (Mullholland Drive) have pushed the boundaries of the genre even further and allowed the landscapes to endure and expand across more than two millennia.

Browse the Inspired by Turner Collection 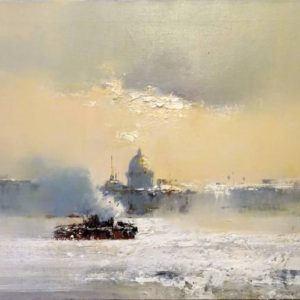 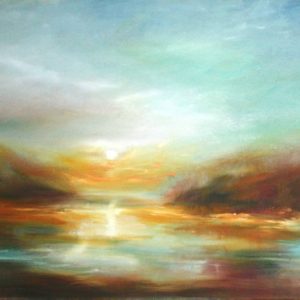 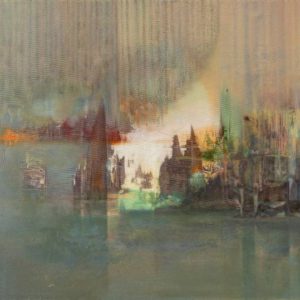 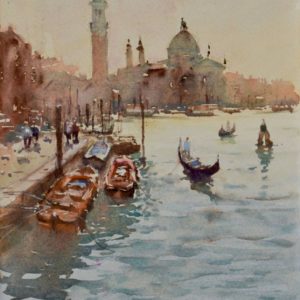 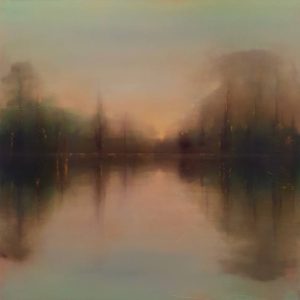 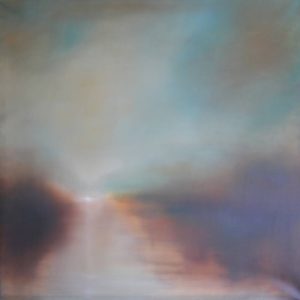 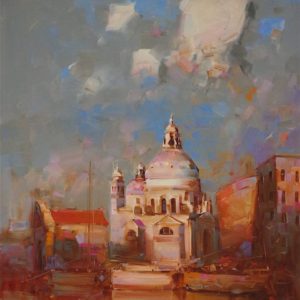 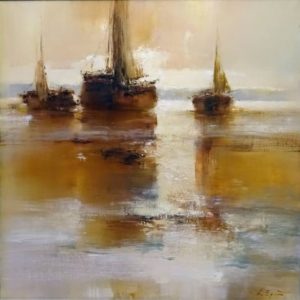 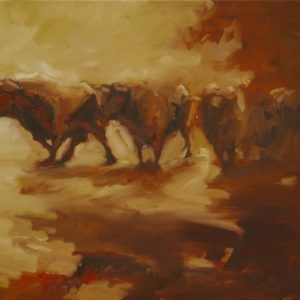 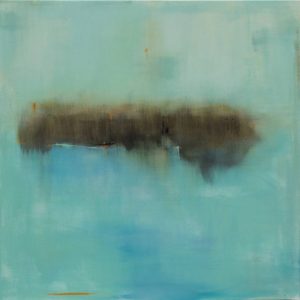 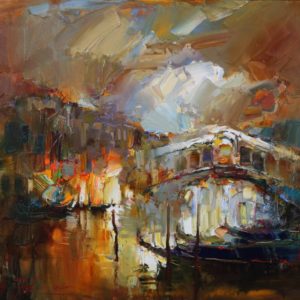 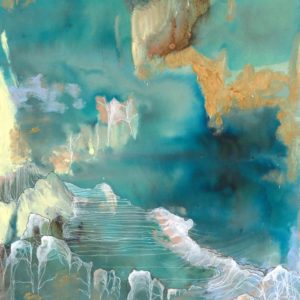 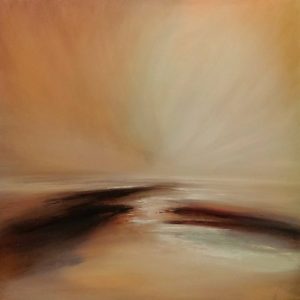 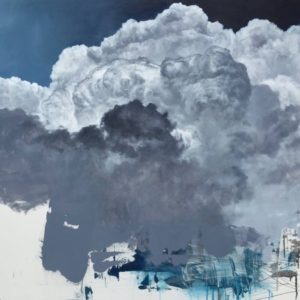 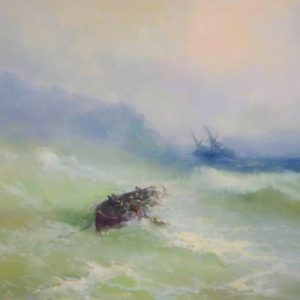