Roy Lichtenstein is one of the most influential and celebrated artists in the twentieth century for his contributions to the Pop Art movement. His distinctive style altered the American art scene and continues to have tremendous influence. During his lifetime, Lichtenstein created over 5,000 paintings, prints, drawings, murals and sculptures.

To ring in Lichenstein’s birthday, we’ve gathered seven of his most iconic works. Comment below and tell us your favorite.

Roy Fox Lichtenstein was born on October 27, 1923, in New York City, to Milton and Beatrice Werner Lichtenstein. His father, Milton, was a successful real estate broker while his mother, Beatrice, was a homemaker and pianist who exposed Lichtenstein and his sister to the arts with regular visits to museums.

At the forefront of the Pop Art movement, Lichtenstein is associated with artists such as Jasper Johns, Andy Warhol and Robert Rauchenburg, all of whom created works that fall within the realm of Pop Art. In terms of his signature style, he drew inspiration from comic strips and was influenced by advertising.

When Lichtenstein started teaching at Rutgers University in the sixties, he was heavily influenced by one of his colleagues, artist Allan Kaprow; it was during this time that he returned to his love of proto-pop imagery.

The Pop Art movement was driven in part by objects and visuals that were both ubiquitous and abstract in British and American culture; mundane objects were glorified and celebrated. Above, the work Look Mickey was painted in 1961, and initiated the trend of appropriating symbols prevalent in American culture with a slight satirical twist.

One of Lichtenstein’s most famous works is Drowning Girl in which he meticulously paints ben-day dots in the likeness of a comic strip. This iconic work is a permanent fixture at MoMA in New York City.

It was hard to imagine how Lichtenstein predicted his own fame with the work titled Masterpiece (seen above), which he created in 1962. The artwork recently fetched a lofty $165M at auction, making it one of top ten most expensive artworks ever sold.

Lastly, Whaam! a two-paneled painting is also considered to be one of Lichtenstein’s most influential paintings. This particular work was based on an image from All American Men of War, a comic book published by DC comics in 1962. 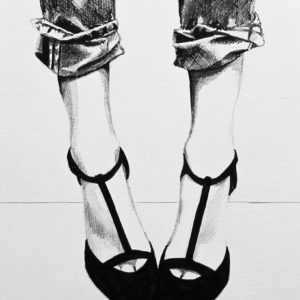 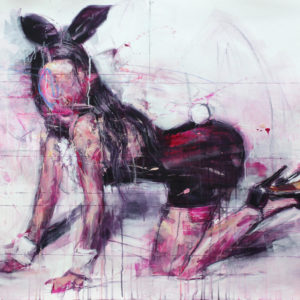 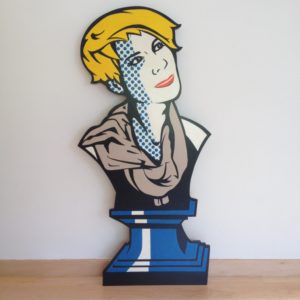 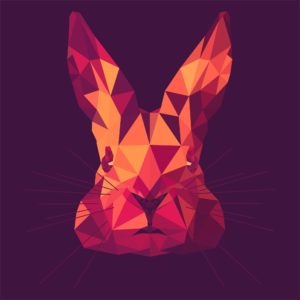 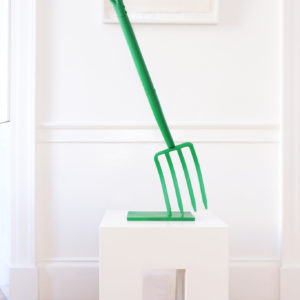 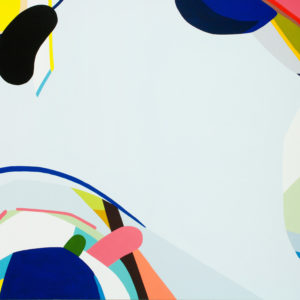