6 Wild Things You Need to Know About Maurice Sendak

More than 50 years after it first appeared in bookstores, Maurice Sendak’s Where The Wild Things Are continues to capture and inspire generations of readers and art lovers.

In celebration of Sendak’s Birthday this week, we wanted to share 6 fun facts about this clever creator.

Did you know that…

1.   …Sendak’s first published book illustrations appeared in a 1947 textbook called Atomics for the Millions, where he used humorous line art to explain the principles of atomic energy.
Sendak’s enjoyable illustration explained the difference between atoms and molecules in a way any high schooler could understand.

2.  …Thought by some to be overly grotesque and frightening to children, the “wild things” in Sendak’s classic were actually based on his own relatives.

3.  …In the late sixties, Sendak was asked to create illustrations for J.R.R. Tolkien’s The Hobbit, in celebration of its 30th anniversary.

Due to an oversight by the publisher, Tolkien did not approve Sendak’s sample illustrations and the project never came to be. The only remaining illustration was donated to Yale’s Beinecke Library.
Sendak’s proposed pen and ink illustration for The Hobbit, 1967.

4. …Although Sendak never had children of his own, he took the time to answer all of his fan mail.

“Once a little boy sent me a charming card with a little drawing on it. I loved it… I sent him a card and I drew a picture of a Wild Thing on it. I wrote, “Dear Jim: I loved your card.” Then I got a letter back from his mother and she said, “Jim loved your card so much he ate it.” That to me was one of the highest compliments I’ve ever received. He didn’t care that it was an original Maurice Sendak drawing or anything. He saw it, he loved it, he ate it.”

5. …Sendak was greatly inspired by classical music – Mozart was one of his heroes – and spent the latter part of his career designing sets for operas and ballet in addition to illustrating books.

6. …Sendak’s illustrations are wildly valuable. In November 2015, Bloomberg reported that Sotheby’s New York Gallery was offering 47 of his original artworks for an estimated $4.5 million. More than 20 million copies of Where the Wild Things Are have been sold since the book’s debut in 1963!
This Sendak illustration for New York is Book Country had an asking price of $950,000 in 2015. 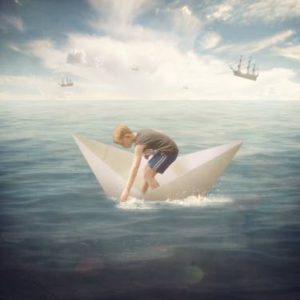 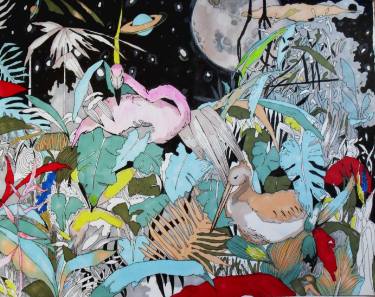 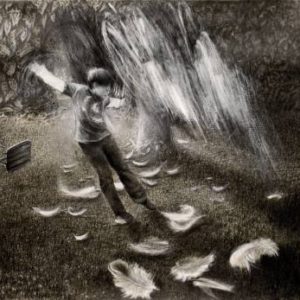 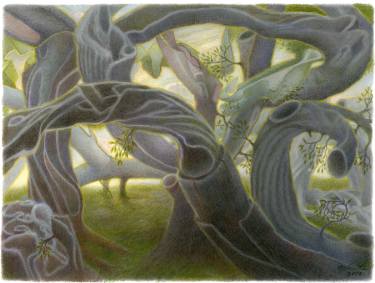 The Unclear Clearing. A Pencil Painting 880 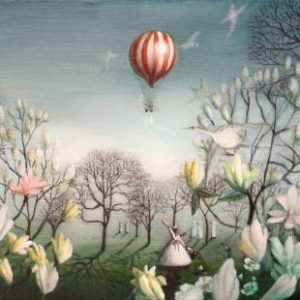 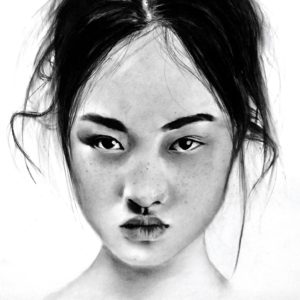