Perhaps romance deserves some credit for inspiring some of the most significant works in art history. It was during the much mythologized affair between Auguste Rodin and his young assistant, Camille Claudel, that Rodin creating two of his most famous (and steamy) sculptures: “The Kiss” (1889) and “The Eternal Idol” (1890-93). And without the relationship between Robert Rauschenberg and Jasper Johns, we might not have Pop Art as we know it. From the tumultuous and tragic to the artistically fruitful, the stories behind these five power couples of art history attest to the power of love, for better or worse.

Before Camille Claudel crossed paths with the famed sculptor Auguste Rodin, she was already a talented sculptor—an unusual profession for women in turn-of-the-century Paris. After studying at the Académie Colarossi, the only art school in Paris that would admit women at the time, Claudel was introduced by her mentor Alfred Boucher to Rodin, who was married and 24 years her senior. Claudel began working as Rodin’s assistant—carving the intricate hands and feet on revered sculptures as “The Burghers of Calais” (1884-1889)—while pursuing her own figurative work. While Rodin’s fame brought attention to Claudel’s work, critics only ever interpreted her work in terms of Rodin’s influence, which seemed to be all-encompassing across the salons of Paris. By 1893, seeking to distinguish herself as an independent artist, Camille dissolved their relationship and began making bolder, sensual figurative sculptures in isolation.

Few relationships from art history are as infamous as Frida Kahlo and Diego Rivera’s—with twenty years between them, the lovers initially married in 1929, then divorced some ten years later, only to get married again within the year. Their open marriage was marked by Rivera’s affair with Kahlo’s younger sister, as well as Kahlo’s own relationships with Leon Trotsky and Josephine Baker. That’s not to say the two didn’t wear their love for each other on their sleeves—Kahlo, in fact, wore it on her forehead. In multiple self-portraits, such as the 1949 “Diego and I,” the staid painter looks out from the canvas with the likeness of Rivera seemingly emblazoned on her forehead, forever in her thoughts.

Rivera was a leader of the Mexican muralist movement, which sought to celebrate the Mexican working class and their heritage. Meanwhile Kahlo, the first Late American woman to have a painting in the Louvre, became famous for surrealist self portraits that captured the myriad tragedies and chronic pain that marked her life—polio in her childhood, a bus accident that shattered her spine, and the amputation of her leg. Both headstrong and artistically innovative, Rivera and Kahlo met their match in each other—as Kahlo once wrote to her husband, “Only one mountain can know the core of another mountain.”

Comparatively little has been said about the relationship between the two forefathers of Pop Art. A 2013 exhibition at the Museum of Modern Art titled “Johns and Rauschenberg” explored the collaboration and exchange between the two “friends,” as they were described, skirting any mention of their romantic relationship. But allusions to their relationship and sexual orientation abound in Rauschenberg’s art, and their relationship, from roughly 1954 to 1961, marked each artist’s production of their most critically lauded and historically important work.

Johns and Rauschenberg met in 1953 at the experimental Black Mountain College and began collaborating on department store displays. By 1955, the couple moved into a shared studio, and Johns painted the first of many of his iconic American flags, which challenged the autonomy of art by virtue of constituting both the thing itself, the flag, and an image of the flag, a painting. Likewise, in 1954, Rauschenberg made his first “combine,” an art object that combined elements of both painting and sculpture to challenge the purity of each medium. By conflating objects with art and bringing images from pop culture into their artwork, Johns and Rauschenberg dismantled modern art and ushered in the era of Pop. And it’s not clear that they could have done it without each other: As Rauschenberg said of his six-year relationship with Johns, “He and I were each other’s first serious critics.”

The adage “life imitates art”—and vice versa—couldn’t ring more true than in the storied relationship between Marina Abramovic and Ulay, who pioneered the genre of performance art with pieces that blurred the boundaries between art and life. In performance art the body constitutes the artist’s primary material, and Marina and Ulay aimed to push their material to the limit. Their performances often entailed real physical stress and danger that challenged their mental and physical strength. In one of their earliest pieces, “AAA-AAA” (1978), the couple sat facing each other as they yelled, steadily increasing in pitch until one of them collapsed.

It isn’t difficult to read these performances as analogues of the passion, tension, physical connection and endurance entailed by a romantic relationship—in one of their most famous pieces, “Rest Energy” (1980), Marina and Ulay each pulled one end of a drawn bow, with Ulay holding an arrow pointed at Marina’s heart. The couple collaborated and lived together from 1976 to 1988, when, in true performance-artist fashion, they officially dissolved their relationship with a final work of art, “Lovers” (1988), in which they each started at opposite ends of the Great Wall of China, meeting in the middle after a 90-day trek.

In 1958, a young Christo fled Stalinist Eastern Europe for Paris, where he met Jeanne-Claude. The respectable Jeanne-Claude was already engaged, but that did not keep her from falling for the plucky art school dropout, who serendipitously shared her birthday, June 13, 1935. Within the year, the couple and co-collaborators were producing their signature wrapped objects, which quickly increased in scale and scope to include a wrapped tower and fountain in Spoleto, Italy, in 1968, and a nylon curtain suspended over a highway in a Colorado valley in 1972.

One of their most monumental projects, “Wrapped Reichstag” (1995), which saw the seat of the German Parliament completely concealed in recycled polypropylene fabric, was first conceived in 1971 at the height of the Cold War. It took three rejections of their proposal, and the fall of the Berlin Wall, before their project was finally realized. Jeanne-Claude passed away in 2009, but Christo continues to make ambitious site-specific works under both of their names. 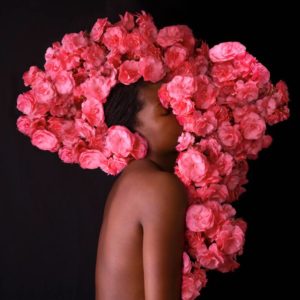 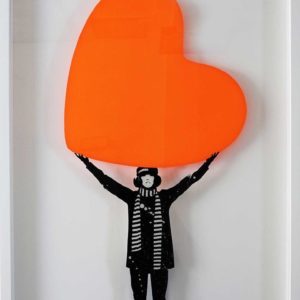 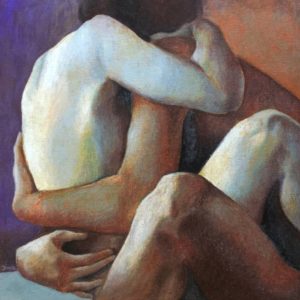 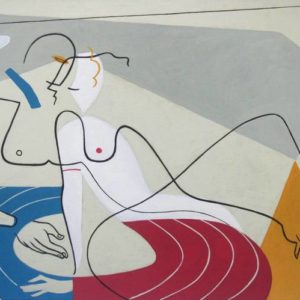 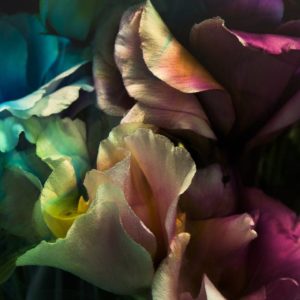 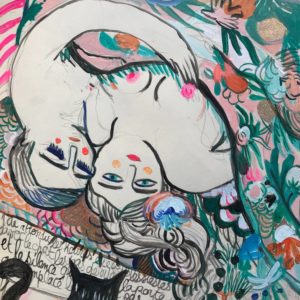 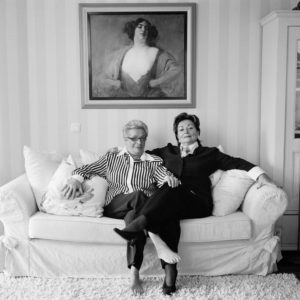 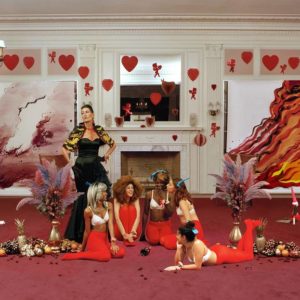