Hannah Höch was the lone female in the Berlin Dada movement, a group with prominent members such as George Grosz, John Heartfield, and Raoul Haussmann (a former lover), thus acting as a pioneer for feminist art. She used photomontage as a medium to critique the changing culture around her, raising questions about how  society was evolving with technological advances. She sought to depict the contradictions of The New Woman surviving in the modern world amidst the archaic values of yesteryear.

To commemorate the birth of Hannah Höch, we have selected three notable collages, one with a title you can’t memorize.

In The Beautiful Girl, Höch deconstructs the female figure with portions of the idealized female, machines, and cultural commodities. The New Woman features status objects such as BMW emblems that directly associate with a new ideal created with the surge of  advertising in mass media. Through the association of luxury items, the woman might also be construed as a commodity, an item of status.

Cut with the Kitchen Knife: Dada through the Last Weimer Beer Belly Cultural Epoch of Germany

Höch lived in a time of contradiction—there was a struggle to embrace technological advances while retaining traditional ideals. Featuring artist and writer Raoul Haussmann in Cut with the Kitchen Knife: Dada through the Last Weimer Beer Belly Cultural Epoch of Germany, Höch showcases this contradiction. The collage depicts Haussman rebelling against his transformation to a mechanical being. Devoid of a body, Haussmann is conjoined with a mechanical torso and legs. Additionally, his eyesight evolves—he wears a monocle, possibly indicating that his sight may be replaced with a mechanism.

From her Love Series, The Coquette I indicates how Germans redefined their traditions with new ideals and desires. Depicted in the collage is the New Woman interacting with an amalgam of a dog-baby, who is presenting her with a gift while a third figure, a dog with a man’s head, appears to be watching this interaction. The work can be interpreted to mean that the New Woman must choose between choosing and raising a baby thereby abandoning new opportunities and her lifestyle as a working woman.

These three notable works from Hannah Höch indicate the identity struggles of women as they adapted between fluctuating ideals of a modern woman while retaining traditional values, an examination that continues to be relevant today. 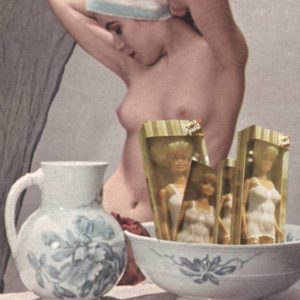 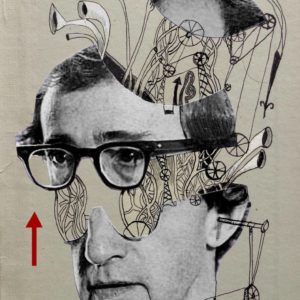 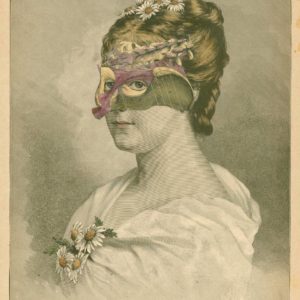 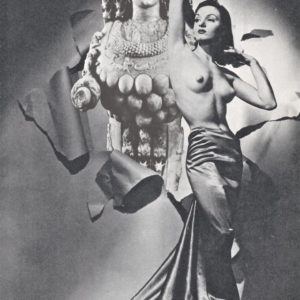 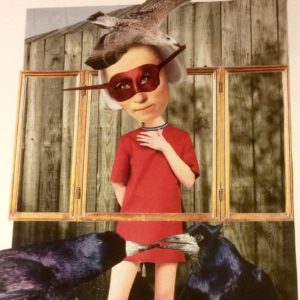 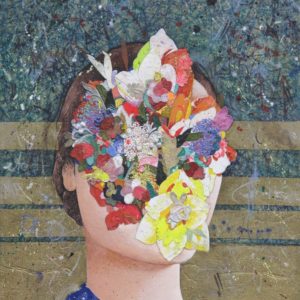 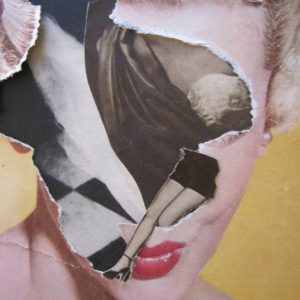 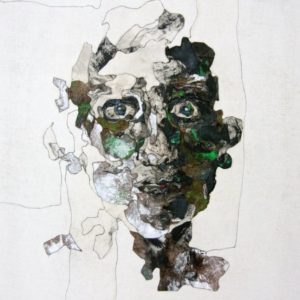 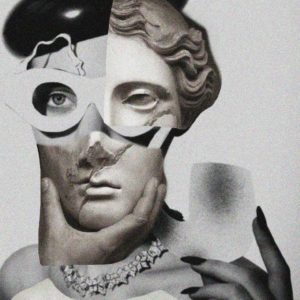