12 Artists You Should Be Buying Right Now

Saatchi Art is pleased to announce 12 of our emerging artists from around the world as a part of our Invest In Art series. Artists featured in Invest In Art are selected by Chief Curator and VP Art Advisory Rebecca Wilson for their particular promise and talent. Often these artists have also received previous recognition through international sales, awards, and invitations to participate in exhibitions and residencies. Since launching in 2013, previously featured artists have gone on to experience tremendous successes.

Below meet the 12 emerging artists from around the world that you should be investing in now.

Tobias Lengkeek is a painter living in The Hague, Netherlands. He studied fine arts at the Royal Academy of Art, The Hague. He has received numerous prizes for his work, including the Jan Roëde Award and Stroom KABK Invest Award, and was shortlisted for the Piket Kunst Prijzen in 2016. Check out Tobias’ portfolio.

Sam Drake has a BA (Hons) in Painting and Printmaking from the Glasgow School of Art. He was selected as one of the Royal Scottish Academy’s New Contemporaries artists this year. He is the recipient of numerous prizes and awards, including the Walter Scott Purchase Prize, the Wells Art Contemporary Award, the Lynn Painter- Stainers Prize, and the Richard Ford Award. Check out Sam’s portfolio.

Romee van Oers received her BA in Visual Arts from the Academy of Art and Design St. Joost in Breda, Netherlands. In 2016, Romee was nominated for both the Buning Brongers Prize and the Art on the Bund Award. She has exhibited widely throughout the Netherlands and has most recently shown her work in the Museum of Hilversum. Check out Romee’s portfolio.

Mitsuko Brooks is an MFA candidate in Painting/Drawing at UCLA and received her BFA from Cooper Union, New York. She has exhibited her work extensively in solo and group exhibitions throughout the US as well as in Canada and Europe. Her work can be found in the permanent collection of the Smithsonian Museum, Archives of American Art in Washington DC. Check out Mitsuko’s portfolio.

Operating under the pseudonym Nasbami, conceptual artist Nazif Lopulissa is a graduate from the Willem de Kooning Academy in Rotterdam, Netherlands. As a member of the Tent x Tate Collective, Nasbami has had projects at one of the top museums, Tate Modern. Check out Nasbami’s portfolio.

Michael Nauert is currently working towards his BFA at the School of the Art Institute Chicago. In 2014, Michael received three juried nominations in the Royal Academy of Art Summer Exhibition, and was a nalist at the GEISAI #20 art fair in Japan. Last year, he was featured in the juried publication, New American Paintings (Issue 125), which included Steven L. Bridges, assistant curator at Eli and Edythe Broad Art Museum, on the jury committee. Check out Michael’s portfolio.

Jack Bodimeade has a BA (Hons) in Fine Art from Goldsmiths University of London and was named a Bloomberg New Contemporaries artist in 2016. He has exhibited his works across London, most recently at the Institute of Contemporary Arts, APT Gallery, Kingsgate Workshops, and Mall Galleries. Check out Jack’s portfolio.

Korean artist Hiejin Yoo received a BFA from the School of the Art Institute of Chicago and is an MFA candidate at UCLA. She recently had her rst solo show at Kopeikin Gallery in Los Angeles and has shown her works in group exhibitions in Los Angeles, Chicago, and Santa Barbara. Her works have also been featured in publications including Fresh Paint Magazine and New American Paintings magazine. Check out Heijin’s portfolio.

Georg Óskar received an MFA from Bergen Academy of Art and Design in Norway in 2016 and studied at Akureyi School of Visual Art in Iceland. His paintings have been exhibited extensively throughout Iceland, as well as in China. His works are in private collections in the US, the UK, Norway, Germany, and Iceland, as well as in the Rochester Museum of Fine Arts in the US. Check out Georg’s portfolio.

Alfie Kungu has a BFA (Hons) from the University of the West of England in Bristol. He was named a Bloomberg New Contemporaries artist in 2016. He has been granted a residency at Spike Island Studio (Bristol) and has shown his works in several group exhibitions at galleries including Centre Space Gallery (Bristol), Republic Gallery (London) and Forty Seven LDN Gallery (Camberwell). Check out Alfie’s portfolio.

Simon Ko is pursuing an MFA at Yale University, and completed his BFA from Cooper Union School of Art in 2011. Simon was featured in the “Friends on Facebook” exhibition at Umbrella Arts in 2011, and in 2012 participated in exhibitions at Vaudeville Park and AMO Studios in Brooklyn. Most recently, he exhibited in a solo show titled “Risus Purus” at Eve Gallery in South Korea. Check out Simon’s portfolio.

Want to Learn More About Investing In Art? Explore Saatchi Art’s new 2017 Invest In Art Report for a comprehensive review of the emerging art market, interviews with featured artists and more.

Learn More about Invest In Art

More from Our Artists 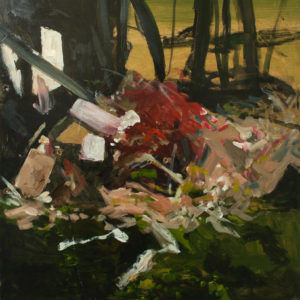 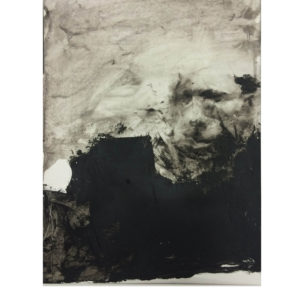 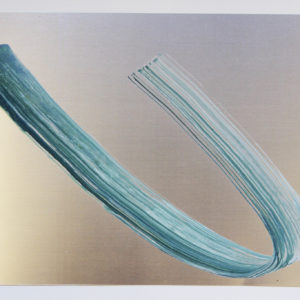 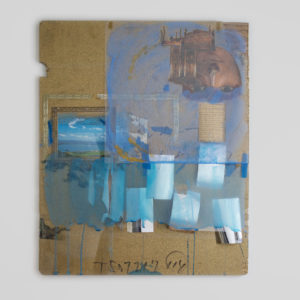 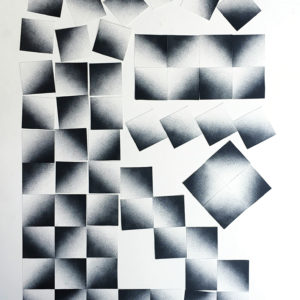 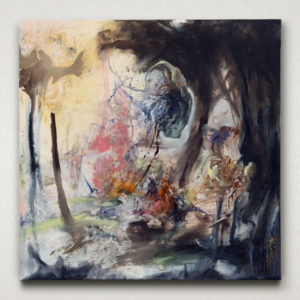 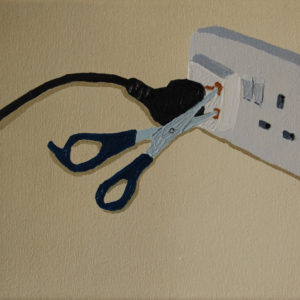 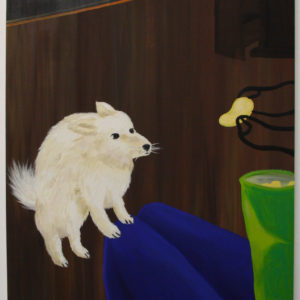 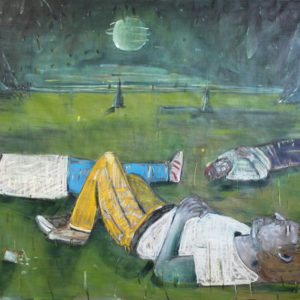 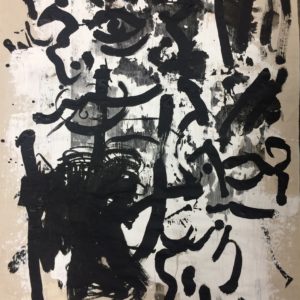 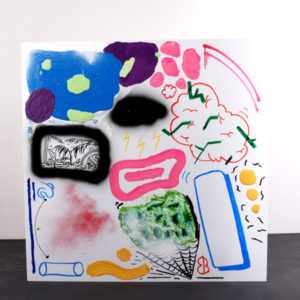 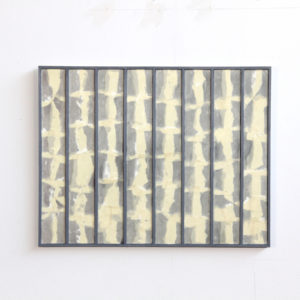