We are thrilled to unveil our esteemed Melbourne Selection Committee. These members of a globally significant art community set the high standard of the fair, ensuring you can buy from our artists with the confidence that you are investing in the very best of emerging talent. 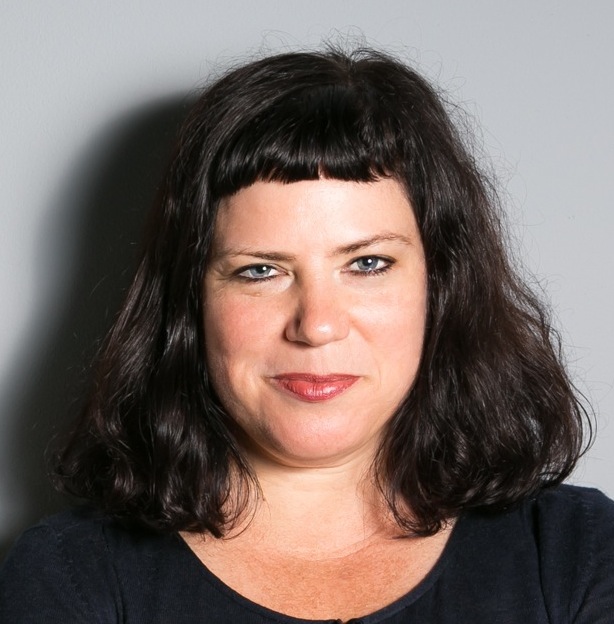 Kathy Temin was born in Sydney, Australia in 1968. She completed her PhD at Victorian College of The Arts/Melbourne University in 2007. Temin is a Professor at MADA, Monash University, Melbourne. 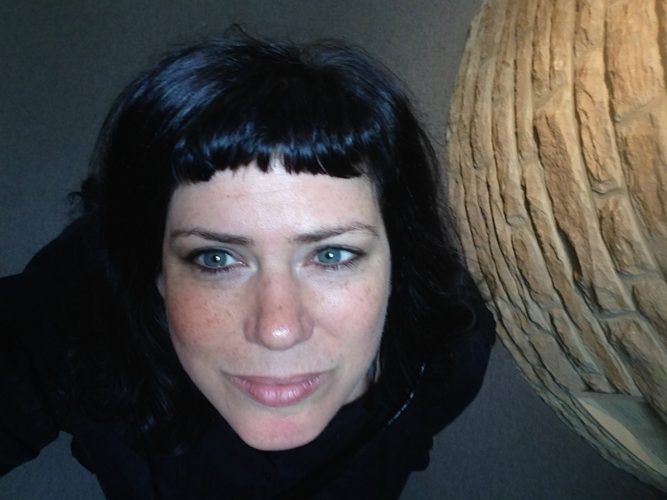 Temin was the recipient of an Australia Council Fellowship from 2008-2010, won the 1998 Moet and Chandon Australian Contemporary Art Award, studied on a Samstag Scholarship at Goldsmiths College, London in 1995 and was the recipient of The Australia Council International studios, 1998 at PS1 Contemporary Art Space, NY and 2003 at the ACMI London Studio. The Besen Family Foundation gave support to My Monument: Black Garden, (2010) and towards an upcoming monograph to be published by Black Inc/Schwartz City (2018).

The Other Art Fair Melbourne will launch it’s first edition in May 2017. Artist applications are now live and can be found online. Tickets for the fair will go on sale shortly – be sure to register your interest and we will get in touch as soon as they go on sale!

Visit The Other Art Fair Melbourne