As part of our Greener Futures initiative, Kate Bryan, Broadcaster and Head of Collections at Soho House, has curated a selection of artists who will  “upcycle” any of your old, unloved artworks into new, one-of-a-kind original works live at the fair. Bring any yardsale artwork or long-forgotten prints collecting dust, and for just $120, you’ll not only support an artist and their craft, but also take part in an eco-friendly initiative. Watch these artists upcycle artwork live at The Other Art Fair Los Angeles (March 28-31, Magic Box at The Reef). Check out the artists and their scheduled “Art Upcycle” sessions below! 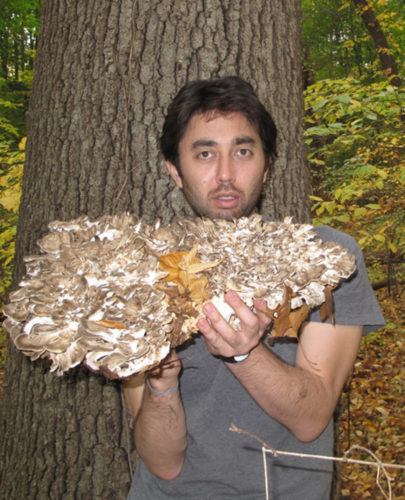 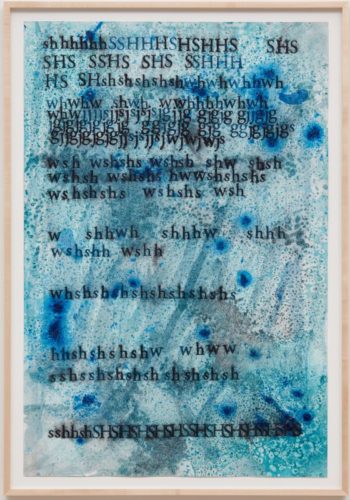 David Horvitz is an American artist who exhibits internationally and is known for his ground breaking work which employs the virtual world. A kindred spirit of The Other Art Fair’s fun and non-elitist attitude, Horvitz often gives his work away for free in various global online projects. He works across many mediums including art books, photography, performance art, and mail art. Expect the unexpected when he lays his incredibly creative hands on your unloved art. 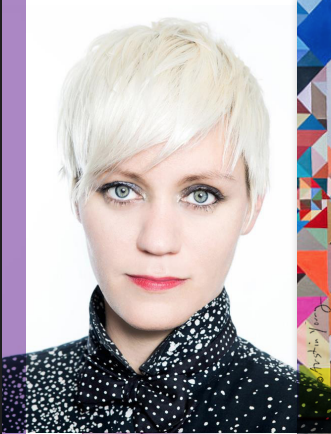 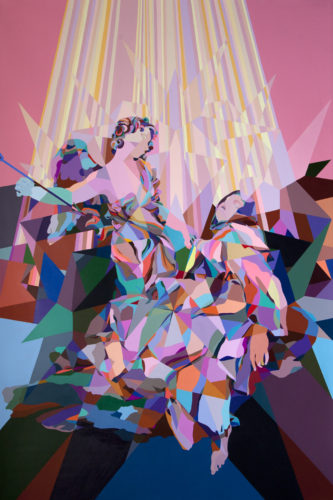 New York City and Rome based artist C. Finley is known for her elaborate geometric paintings, skillful use of color and her activism through street art. We are lucky to catch her in DTLA as she completes a major new work in the city. Unafraid of referencing art historical heavy weights such as Bernini or Michelangelo in her signature bold palette, you are going to get a serious energy and color hit for your boring artwork! 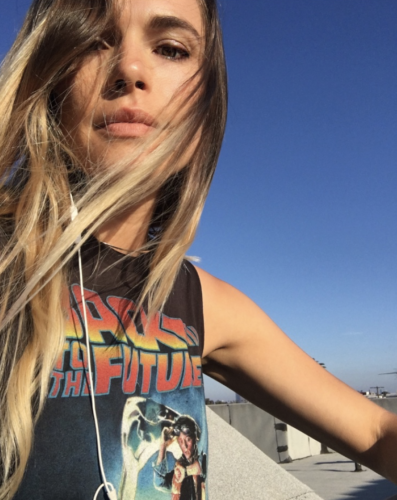 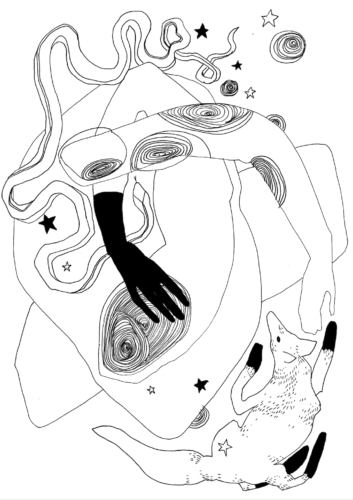 Blanda is a Swiss, contemporary artist living and working between New York and Los Angeles. You may have seen her distinctive monochromatic figure-based work in Vogue, New York Magazine, Vice, WWD, Glamour Magazine, Elle and Rolling Stone who have all covered her work. She will soon unveil a new rooftop mural at the Downtown Soho House Warehouse, so let her practice her endlessly varied and wistful lines on your artworks first.

The Other Art Fair Los Angeles will hold it’s third edition on March 28-31, 2019 at the Magic Box at The Reef. Click here to book tickets to the fair.

Book Tickets to The Other Art Fair Los Angeles 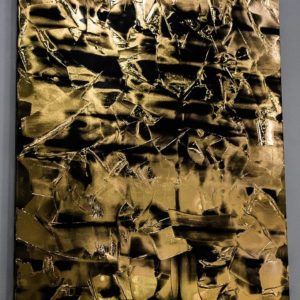 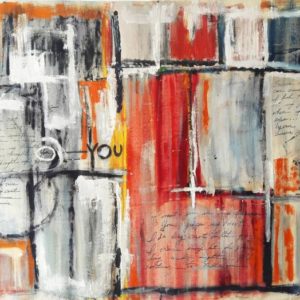 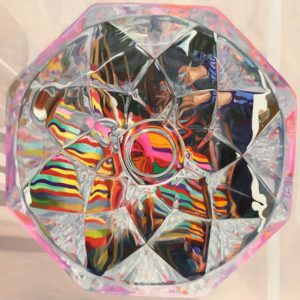