We are thrilled to unveil our esteemed London Selection Committee. These members of a globally significant art community set the high standard of the fair, ensuring you can buy from our artists with the confidence that you are investing in the very best of emerging talent.

The first in our stellar Selection Committee line-up is arts broadcaster, writer and Head of Collections at Soho House Kate Bryan. 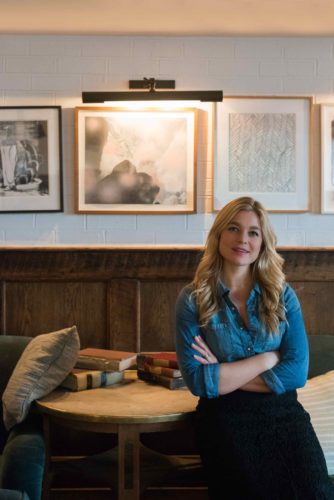 Kate Bryan is an arts broadcaster, writing and presenting television programmes for BBC, Sky Arts and Sky Arte Italia. She has written and presented programmes on a vast array of subjects including Hogarth, Turner, Caravaggio, Dante, French Impressionism and Chinese Art.  In addition to broadcasting, Bryan has experience working as a contemporary art dealer.  She is now Head of Collections for the Soho House Group.

In 2007 she left her position at the British Museum and relocated to Hong Kong to direct The Cat Street Gallery. Upon returning to London she was appointed as a Director of the Fine Art Society, London’s oldest commercial dealership on New Bond Street. She later led the global contemporary art fair Art15 in London. A regular contributor for The Huffington Post, Bryan has written for the Guardian Newspaper, Time Out London and has published many articles as a freelance writer in Asia. In 2014 she won the Arts and Culture category in the Women of the Future Awards and is now a mentor for young women in the arts.

The Other Art Fair London returns to Bloomsbury’s historic Victoria House on 30 March-2 April 2017. Book tickets now and meet and buy from 130 of the best emerging artists.

More about The Other Art Fair London

A selection of The Other Art Fair's 2016 London artists 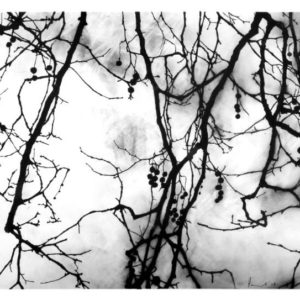 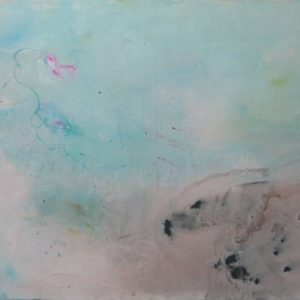 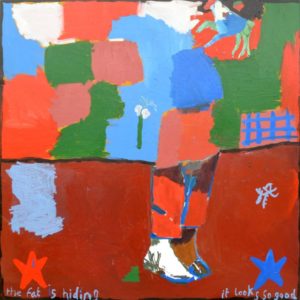