The Other Art Fair is thrilled to announce that prolific UK designer Morag Myercough will be emblazoning the entrance of the Spring edition with her bold and colourful designs.

Morag also beautifully designed this year’s Private View invitation citing the inspiration behind her ‘EYE SEE’ design as: “We all look at something and acknowledge its presence but when we use our eyes to SEE we start to be aware and begin to understand.” 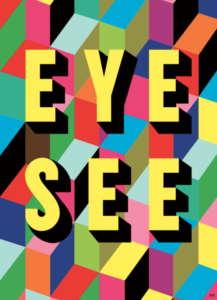 Morag’s mantra is ‘make happy those who are near and those who are far will come’. Born and Bred, London, Morag has always lived in the city and has been fascinated by how colour and pattern can change brutal urban environments and people’s perceptions of spaces into places. Morag is known around the world for her distinct approach making large scaffold structures adorned with neon geometric patterns and shapes often incorporating positive messaging hand painted onto plywood. The eclectic breadth of her work includes the The Movement Café 2012, Temple of Agape London 2014, Mirar y ver a huge camera obscura in Mexcio City 2015, Superstructure Sweden 2015, Wide Open Austria 2016, Super Hot structure Romania 2017, and Joy and Peace two installations in London 2017.

Morag Myerscough’s work is characterised by an engaging boldness, creating specific, local responses to each distinct audience that will see and experience the work, using it to create community and build identity. She often works with community groups to develop ideas that reflect the identity of the users, drawing on shared cultural history and heritage of the local area. These collaborations have resulted in some strong permanent installations in hospitals, schools and libraries. 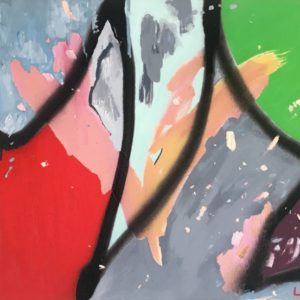 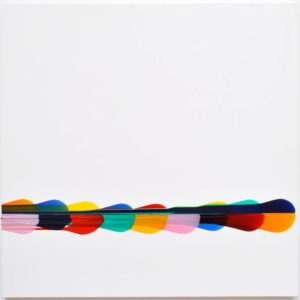 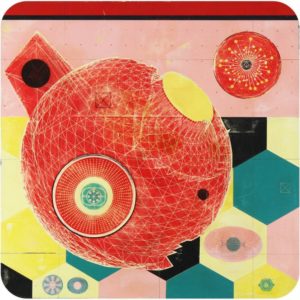 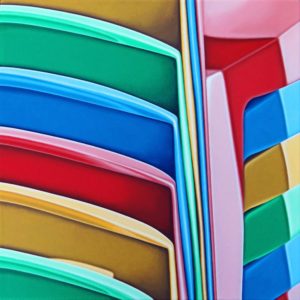