Straight from the streets of East London, Miami, Abu Dhabi and Paris, we are thrilled to announce that prolific artist and typography kingpin Ben Eine will be Guest Artist at The Other Art Fair this 30 March – 2 April. 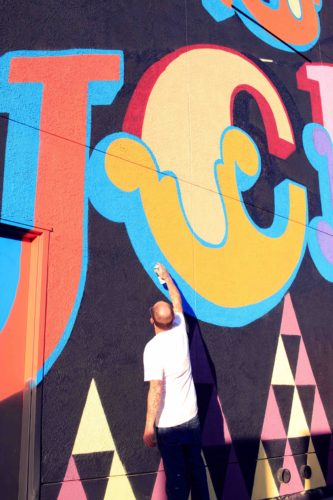 Prior to gaining mainstream success, Eine worked in London’s underground graffiti scene, collaborating with notorious contemporaries such as Banksy and JR. A pioneer in the exploration of graffiti letterforms, Eine’s bright and iconic circus font letters now define much of East London’s Shoreditch, Brick Lane and Broadway Market, leading to collaborations with charities, such as the Big Issue and Amnesty International, and brands, such as Louis Vuitton and the Body Shop.

With artwork in the collections of the V&A Museum, the Museum of Modern Art, Los Angeles and, most famously, in former President Barack Obama’s prestigious White House art collection (the only living artist with work in the White House’s permanent collection), Eine is THE star artist of his genre!

Limited Edition and Exclusive to The Other Art Fair

“This latest M print from my ‘Letter Series’ is arguably my favourite to date. To celebrate this release, Moniker Projects and Jealous Gallery will reproduce and create one of my trademark shop installations exclusively at the fair.” – Ben Eine

Exclusively at The Other Art Fair and published by JAM Editions (Moniker Projects and Jealous Gallery), Ben Eine will release a colourful collection of limited edition six colour ‘M’ prints in three different colourways for £125 each.

With only 125 editions of each print available, this is a unique opportunity for art lovers to own artwork by one of the world’s most celebrated contemporary urban artists.

To commemorate the release of this brand new ‘Letter Series’ print, JAM Editions will produce a trade mark Eine inspired set-installation of a vintage store facade where art lovers can view the limited edition prints and other works by the artist – the ultimate Ben Eine experience!

The Other Art Fair returns to Bloomsbury’s Victoria House on 30 March – 2 April. Book tickets now to add these limited edition M prints to your collection! 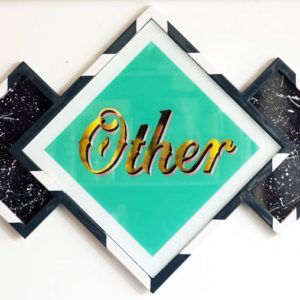 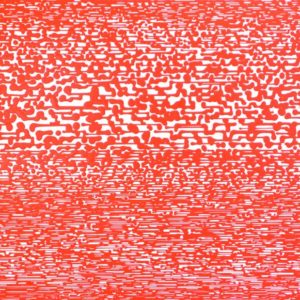 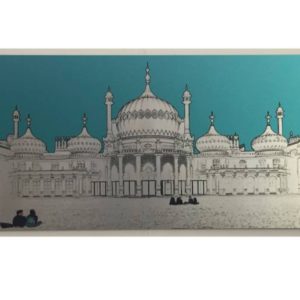 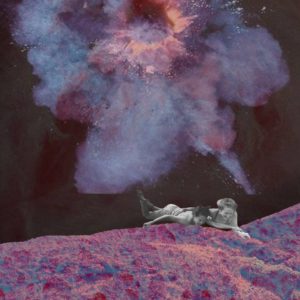