The Other Art Fair Brooklyn returns for a fourth edition from November 8 – 11 at the Brooklyn Expo Center! Exclusive to this edition of the fair the team are delighted to announce Adam Daley Wilson’s “Fourth Study For A New American Flag” and “Just Who Has The Illness Of The Mind”. Visually, the related works reference several post-conceptual traditions. Substantively, they explore and investigate not only the issues they expressly address, but also norms in intersectionality, art as activism, and the distinction between appropriation, on the one hand, and amplification, on the other, regarding voices in society that have been, and remain, ignored and discounted.  As to execution, the works reference LeWitt, conceptualism, and New Genres performance art — they will be installed pursuant to LeWitt-like “instructions” created by Adam, who will then be present, for the entirety of the Fair, interacting with viewers in an extended performance work that will further amplify the installations.

The final unique aspect of these works is ownership.  In what may be a first-ever at an art fair (Adam’s still researching this), the first editions of these works, as shown at the Fair, are intended by Adam to be acquired not just by one person, but rather by hundreds of people — imagine the most diverse group of owners ever for an artwork, across the full spectrum of race, religion, ethnicity, sexual orientation, economic status, and more.  For as little as a dollar, Fair attendees and online viewers will be able to instantly own a fractional portion of these artworks via their favorite app on their phone.  The purpose of this interaction is for viewers to fully decide and complete the meanings of these works, by showing their intention to have these works in fact stand for amplification, and not appropriation, as to the full range of diverse voices in society.  For more, see Adam’s site, adamwilsonart.com, now and throughout the duration of the Fair. 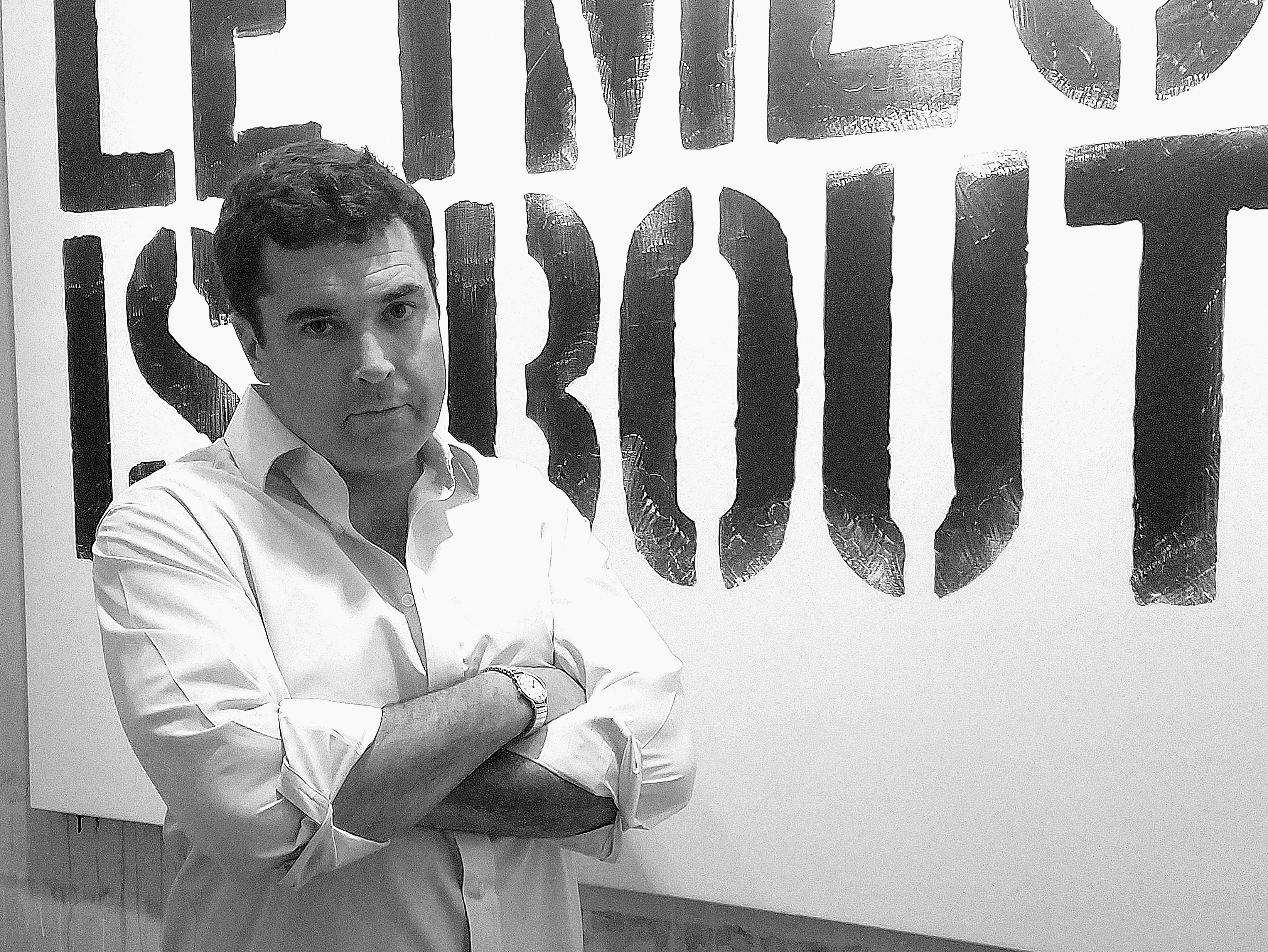 Adam Wilson’s work addresses power, norms, identity, and law.  He makes large-scale text paintings, installations, drawings, video, and performance art.  Self-taught, his art comes from his bipolar disorder. From his Artist Statement: “I make what comes to my mind. It comes fast, in natural half-manic highs. I work hard to learn fast, my voice is becoming mine, I get glimpses of where it could go.”  He is influenced by Wool, Kruger, Holzer, Ruscha, Baldessari, Abramović, Hsieh, and more. He is also influenced by legal norms as a Stanford lawyer who continues to practice art law. His art began in 2014; his first public showing was at The Other Art Fair in 2017; and, since then, his works have been acquired by private and corporate collections internationally. 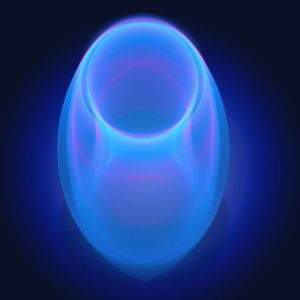 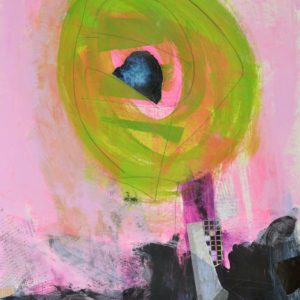 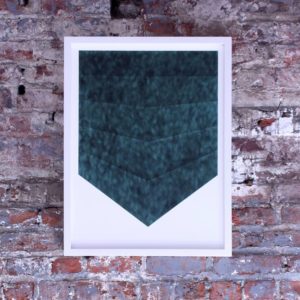 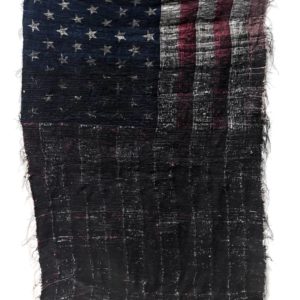 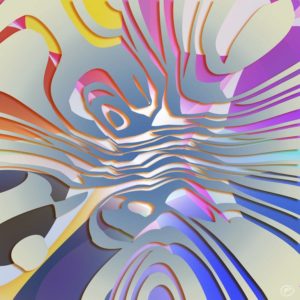