Han Xiao was born in 1982 in China. Currently living in DaLian City, she attended the Academy of Art & Design of Tsinghua University. Upon graduation, she worked as a design assistant at Design Group, and later taught at a high school. During this period, she became inspired to pick up a paintbrush for the first time since she was a small child. Her portraits possess an innate sense of loneliness and anxiety, and are reminiscent of Francis Bacon’s paintings. She deliberately blurs out the faces of her subjects and makes it difficult to discern any identifiable features. Her energetic and highly impastoed brush strokes and rich color palette of vibrant blues, ochres, greens, and pinks illuminate her canvases and beg the viewer to linger.

What are the major themes you pursue in your work?
The major themes I pursue include life, conflict, confrontation of odd shapes in the social environment, and the contradiction behind the reality. Now, I draw a range of subjects, including my lover, friends, my mother, animals,  models, students, or myself.

What was the best advice given to you as an artist?
I was moved by a plant called bamboo. It only grows in Eastern China, where farmers planted it everywhere and have carefully cultivated it over the years. Even if a farmer takes care of the bamboo plant, it will only grow three cm in four years after the seeds germinate. However, five years later, the growth rate of bamboo can be 30 cm per day. It can grow up to 15 meters! During those first four years, the bamboo root extends hundreds of square meters beneath the soil. It is hard for people to see results or to stick with something to the end. Sometimes it’s not in the outward and easily visible growth, but in the very deep roots that grow strong until the time is ripe. Maybe you do not see results right away, but don’t be afraid. It’s not the growth that matters, but the root.

Prefer to work with music or in silence?
Sometimes I listen to music online or on my computer, in order to get rid of depression.

Who are your favorite writers?
Quite a lot. And I need Robert Hughes and Gilles Louis Réné Deleuze to work.‍

Works for sale by Han Xiao 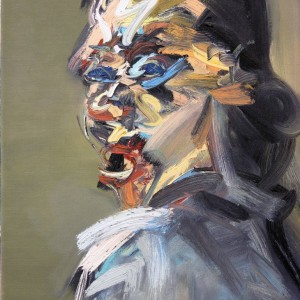 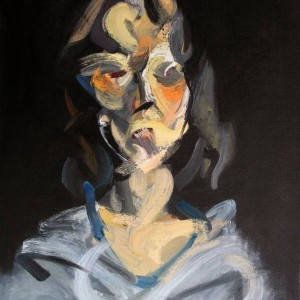 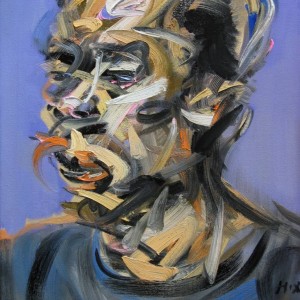 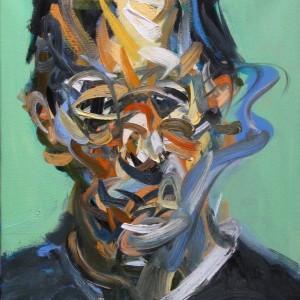 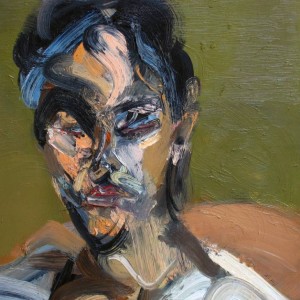