Ed Thompson’s documentarian approach to photography creates powerful work containing narratives of environmental and socio-political issues. Capturing real moments, rather than constructing them, his camera serves as a conduit, channeling moments that, in time, will serve as a window into a beautiful and tragic past.

His photo-essays have been published internationally, in magazines including National Geographic, Newsweek Japan and Greenpeace Magazine. His work has been exhibited at Christie’s, Somerset House and Four Corners Gallery in London, as well as at numerous art festivals throughout Europe, including Arles (France), Tampere (Finland) and Zingst (Germany). He currently lives and lectures in London, traveling to wherever his next project takes him.

As a documentary photographer I’ve covered environmental issues, socio-political movements, subcultures, and the consequences of war. My book The Unseen: An Atlas of Infrared Plates (Schilt Publishing 2016) was a long-term project that sat firmly within the boundary of art and science. I have two current projects I am working on. One is a long form documentary project chronicling the country of Kent in England, whilst the other idea is too weird to talk about yet. I share my birthday with the musician Tom Waits and I worry that I am not so much maturing with age but just getting weirder.

When I was eight years old a friend and I found a circle of bones and stones in the woods, the first thing I did was to go home and get my camera and document it, like gathering evidence. The medium of photography, in the field of documentary, allows me to create powerful work that contains actual narratives, not just fictional ones. In time, all documentary photographs become more powerful.

A snapshot of your street will seem mundane the day afterwards, but in fifty years time it will have become something else, a window into a forgotten world. Photography of our lives is life. It is sublime and tragic and beautiful.

I generally photograph in a reportage style– the idea of trying to capture a moment rather than to simply construct it. To be good you need to have a synthesis between your visual perception, your thoughts, your reflexes, even how you move. My style has evolved purely through practice and reading. Photographing is both a cerebral and physical act, the more you see the more you know, and the more you know the more you see. When photographing you are actually there when the photograph is made and yet you’d be surprised at how many people see my photographs from the Red Forest series and ask ‘So, you went to Chernobyl?’

I’m a research based documentary photographer. It takes time to research and locate what it is I need to know and in turn, what things are possible for me to photograph. Once I have established a place, event, or person and have gained access then the photographs generally take care of themselves. There is a strong improvisational element to my photographs at the point of capture, as many reportage photographers will tell you sometimes it feels more like being a conduit, you are channelling a moment. I have a long list of projects I want to complete, so learning to let go and finish a project is never a problem as I am itching to work with new ideas. It is a very exciting process.

While staying with the photographer Sergei Chilikov in Paris in 2001 I met his friend, the Magnum photographer, Gueorgui Pinkhassov. In the Magnum Paris HQ after hours Pinkhassov told me that photography allowed him to touch at something great. In that short time both Chilikov and Pinkhassov became mentors, mentors with different working methodologies but similar in their own distinctive vision, like Tom Berenger and Willem Defoe in the Oliver Stone film Platoon (1986).

Works for Sale by EdThompson 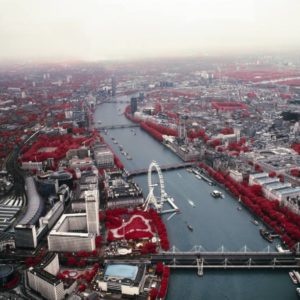 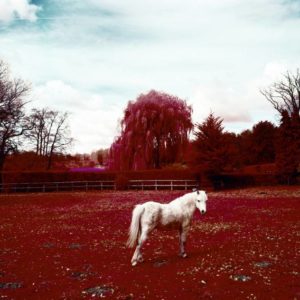 Between Greystones and Rose Court (Pony) 1,720 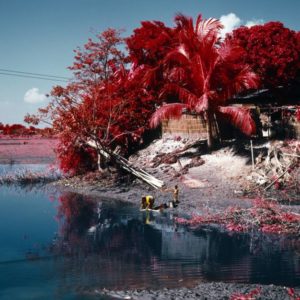 After the Flood, After the Red River Vallery 1,720 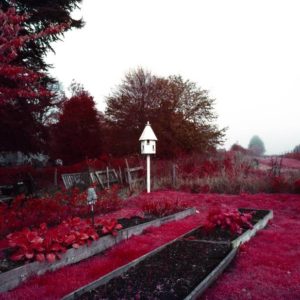 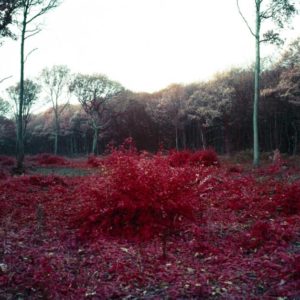