Cecilia Charlton creates meaning in the mind of the viewer

Cecilia Charlton describes her style as “reductive scientific surrealism.” She plays with color and form in her bright, organic abstracts, balancing spontaneous compositions with the meticulous application of acrylic paint. She is interested in these contradictions in her works, between science and humanity, real and digital space, and shifting personal identities, seeing them as a catalyst for independent thought in her viewers.

Cecilia is pursuing an MA in Painting at the Royal College of Art in London. She received a BFA from Hunter College in New York. She was recently shortlisted for the Fullbright UK Open Award and received the Andy and Marsha Glazer Painting Award, Art of the Northeast Exhibition in 2015. Cecilia has participated in residencies in Finland and Vermont and will have one at Rud Air in Sweden this year. Her works have been shown in group exhibitions in the UK and the US.

I would like to begin with a quote from Dr. William Beebe’s Half Mile Down, a book which chronicles the first deep-ocean descent in a bathysphere:

“All our remarks were recorded…and when I read them later, the repetition of our insistence upon the brilliance, which yet was not brilliance, was almost absurd. Yet I find that I must continue to write about it, if only to prove how utterly inadequate language is.”

During this event, Dr. William Beebe finds that, in spite of his expertise as a scientist and explorer he is unable to find the words to describe the visual effects of the deep ocean. My interest in painting lies within this zone. I seek to conjure those experiences which, once put into words, immediately lose their meaning. I strive to make paintings which are unable to be named, whose meaning exists only inside the mind of each viewer.

Before embarking on my undergraduate studies in NYC, I sought advice from a seasoned painter. Her words, which have been with me ever since, advised that you should “never compare yourself to anyone else.” Time and again I have returned to this mantra in order to regain my sense of self, to restore my thoughts, and to reassure within my work a sense of independence and individuality.

Generally, when I am working I listen to podcasts of a scientific or political nature. I find that exposing myself to this subject matter generates a sense of closeness, wonder, and curiosity towards the microscopic and macroscopic world around me. I alternate between podcasts and delicious silence.

Agnes Martin, Untitled No. 9, 1977. This artwork is in the permanent collection of the Carnegie Museum of Art in Pittsburgh, PA. I worked in this museum as a gallery guard for almost a year before moving to NYC. I was often stationed for hours, alone in the gallery where this artwork was hung. Its unassuming graphite lines and sympathetic grey wash came to be familiar to me, and a friendly sight. It is a work that I feel that I could live around for all of eternity.

I recently finished reading The Last Samurai by Helen DeWitt. Her humor, intelligence, and sheer ability with words really knocked me off my feet. It is a book that inspires its readers to never underestimate children, and to never settle for boredom.

Works for Sale by Cecilia Charlton 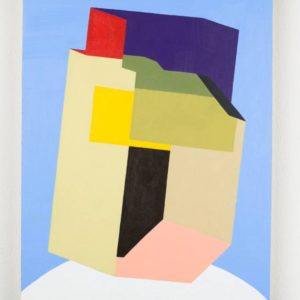 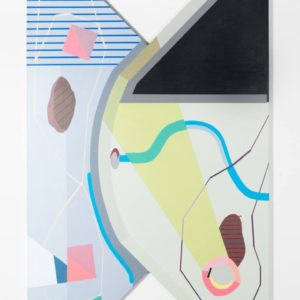 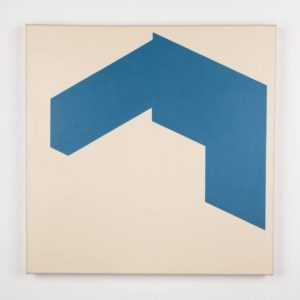 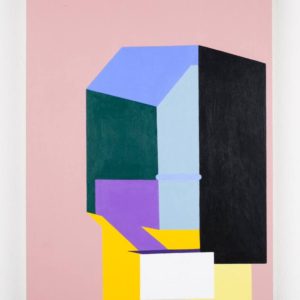 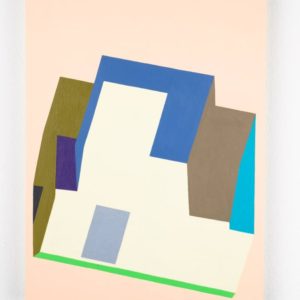