The Influence of Bauhaus on Form: Robert von Bangert

Saatchi Art is proud to present A Return to Form, a solo show by internationally acclaimed artist, Robert von Bangert. This new body of work honors the 100th anniversary of the Bauhaus which will be celebrated in 2019.

Influenced by “De Stijl” and Russian constructivism, the Bauhaus movement emphasized the value of creating a “total” work of art. With a focus in bridging the gap between fine arts and industry, the Bauhaus integrated crafts with fine arts in order to achieve this vision. The school and its founder, Walter Gropius, felt that these criteria would lead to the creation of artistic works of the highest aesthetic value. Returning to the ideas of the Bauhaus movement, Robert von Bangert focuses on the visuality of simple forms, basic color, and attention to craft. The articulation of functional and aesthetic form by the Bauhaus movement still resonates with artists and architects a century later. 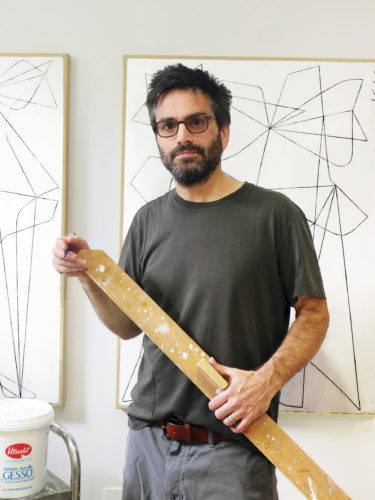 “It was not the origin of a better way of creating, but a different way of creating that appealed to hidden visual truths, which we had not seen before. It is still inspiring artists and architects a century later,” – Robert von Bangert 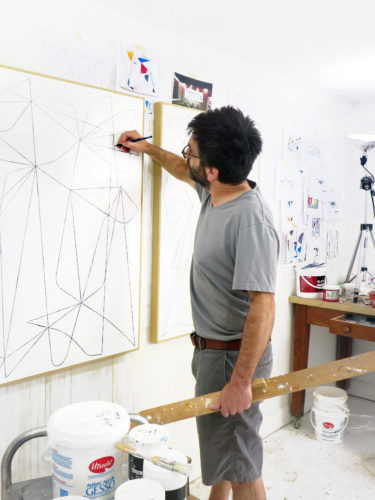 Robert von Bangert graduated from School of Visual Arts in New York City with a focus in Fine Arts, where he began to develop his artistic technique and ideas. Afterwards, he began to produce modern paintings for an art gallery on Madison Avenue in New York City, while creating large paintings for CBS television sets and high-end department stores.

Robert von Bangert has been featured in Saatchi Art’s Invest in Art Report and exhibited by Saatchi Art at Art Southampton. He has also been commissioned to make works for the award-winning series Mad Men and the Beverly Hills Hotel, with numerous works displayed in private collections all over the world. 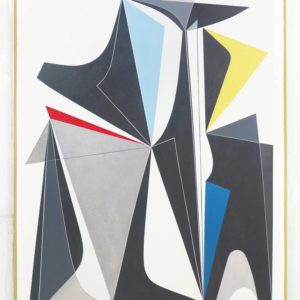 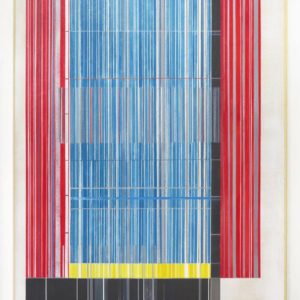 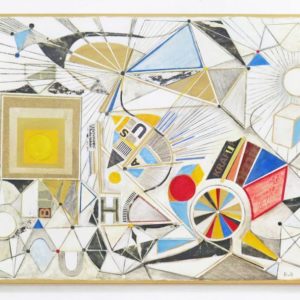 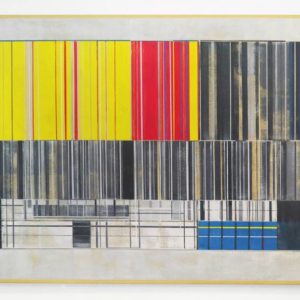 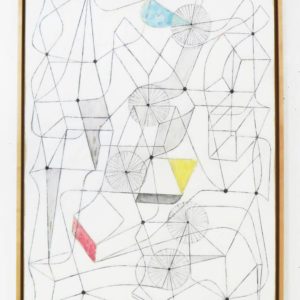