We are thrilled to announce that photographer and author Theron Humphrey of This Wild Idea has joined the roster of ten emerging artists whose works are available via limited edition prints for Limited by Saatchi Art. If you’re not familiar with Theron’s work, he is the artist behind the lens capturing his best friend, a coonhound by the name of Maddie, as they adventure across America. Inspired by John Steinbeck’s Travels with Charley, Theron’s journey initially began with a 30-day adventure traveling from Idaho to New York City where he set out to meet 30 people and capture their story. The project gained notice and helped fuel a successful Kickstarter campaign so Theron could extend the project and travel to 50 states with Maddie in tow.

Initially the new people Theron met on the road were the focal point of his visual journal, but Maddie quickly assumed the spotlight and became a recurring figure. A particularly whimsical image of her balancing on four cans of soup initiated a challenge to capture Maddie balancing on precarious surfaces. This series of photos was especially popular on Tumblr, which eventually led Theron to publish his first book called Maddie on Things.

Since the balancing series of photos, Maddie is often the focal point of Theron’s photography, and has gained a loyal following to the tune of 1.2 million followers on Instagram. To that end, Maddie is also the star subject of three limited edition prints available on Limited featured below.

Maddie With a Banana

Breakfast! 🍌 – Last morning in my Nashville rental…it’s been nice spending time in this city figuring out if it’s gonna be home ⚡️ We’re gonna be around for a lot of the construction of my new casa but I never can seem to sit too still…there’s always somewhere pretty to go see

Maddie in the Lake

Eerie beauty around western Montana right now with all the wildfires, praying for rain in August

Maddie on a Tree Stump

I’ve been sick with a good cold the past week so I’ve been laying low. But today I felt well enough to head out and be in the quiet of nature, a place I feel most at peace and can recharge. That got me thinking about this photograph I just took. In one way it’s a dog sitting on a log in a lake. But even more true it’s how I feel about being knee deep in nature, how my soul finds rest out here, how sitting and being still is wonderful.

Curious to learn more about Theron? Follow him on Saatchi Art where you’ll be notified when he uploads new works. 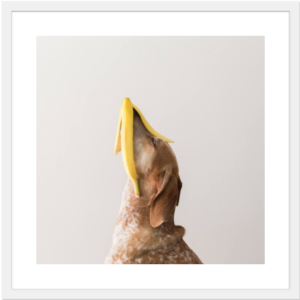 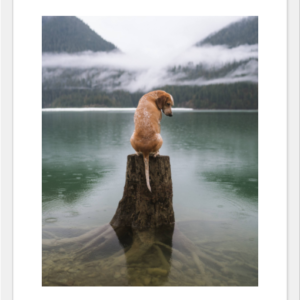 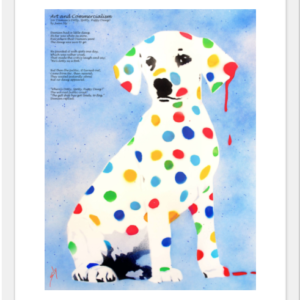 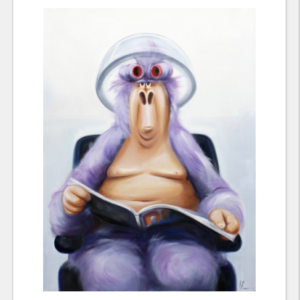 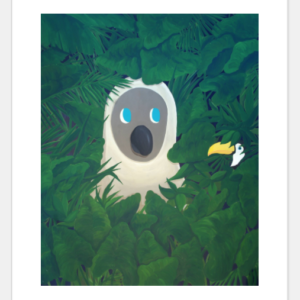 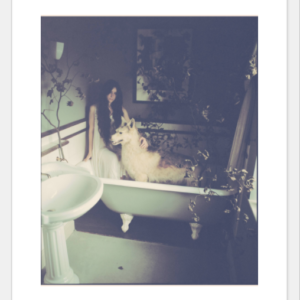 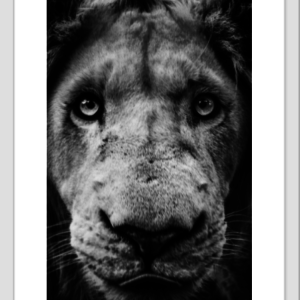 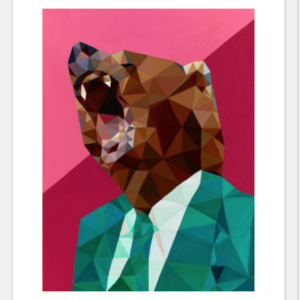