The mastermind behind the neon installation display at Tate Britain, Chila Kumari Singh Burman, is announced as The Other Art Fair London Guest Artist.

Chila Burman is a multi-disciplinary artist who has spent decades creating self-portraiture, prints, films, and installations. Focusing on both her own Punjabi heritage and Liverpool upbringing, and womanhood in her practice, Chila emerged as a trailblazer for female artists. Speaking frankly and from experience, she concentrates on breaking stereotypes and has gifted the world with evocative depictions of cultural identity and gender.

The celebrated nonconforming, arresting, and mixed media work by Chila will be available to experience from 17 – 20 March 2022, at Old Truman Brewery… and trust us, you won’t want to miss this.

Graduating from the Southport College of Art, Leeds Polytechnic and the Slade School of Fine Art, Chila continued her growth within the British Black Artists movement through the 1980’s as a prominent figure defining post-war and contemporary art in the United Kingdom.

Chila’s portfolio includes renowned pieces involving Bindi’s and explosions of colour which pays homage to the traditional South Asian experiences, as well as creating short films and digital art. Netlix’s White Tiger campaign, engaged Chila’s mastery to create art with a car as the vehicle for pop art, exploring the main themes of the film (which include capitalism, corruption, injustice and poverty).

During the pandemic, Chila Burman created an iconic display for the Winter Commission 2020 at Tate Britain  (pictured above). The outside of the gallery was covered with neon displays to showcase its colonial history and Eurocentric position. Remembering A Brave New World encompassed references to Indian mythology, popular culture, female empowerment, political activism and colonial legacy, and brought evocative dialogue into the wider conversation of Britain and its unfinished dismantling of racism.

The Other Art Fair is excited to welcome Chila Burman as its Guest Artist for March 2022. 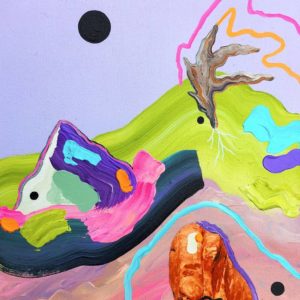 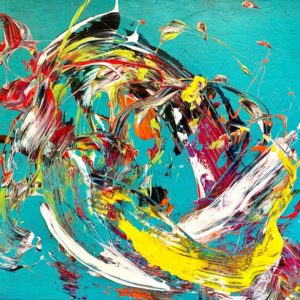 THIS CRAZY WORLD IS BEAUTIFUL 1,160 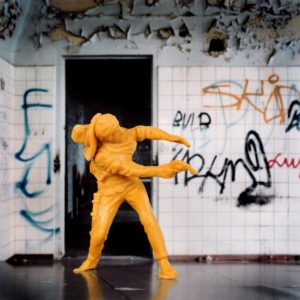 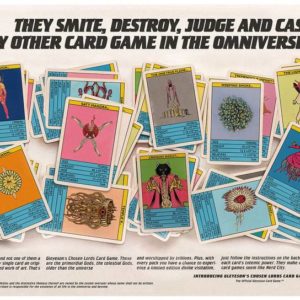