Kate Bryan picks new emerging talent from The Other Art Fair for her year long mentoring programme and membership at Soho house. The most recent recipient of this prize was poet artist Gommie. We spoke to Kate to ask her what she looks for when awarding this prize and how she found her mentorship with Gommie, an artist that combines poetics, line and colour. 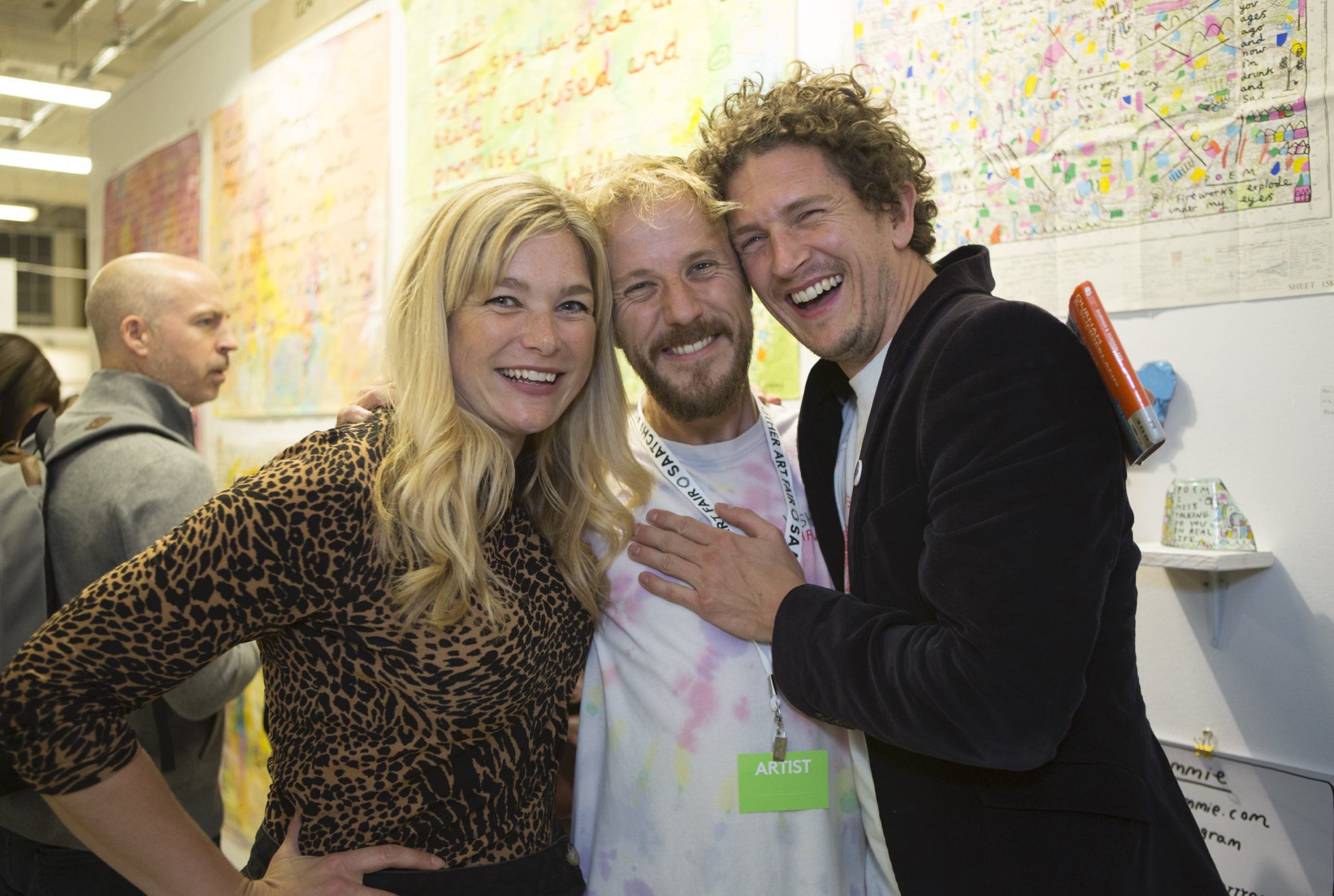 What drew you to choose Gommie’s work for this mentorship?

In October 2019 I awarded the Soho House Mentorship prize to Gommie. I was looking for work that was visually arresting and that had a direct message. Gommie’s presentation skills were ‘charming’ with maps dotted here and there on the wall and even on the floor. Despite the seemingly chaotic installation, his message came through loud and clear, it was urgent, passionate and appealing. Here was an artist keen to really talk to people up and down the UK, to visit them on his walks and use their words and thoughts in his practice. I knew instinctively that he was someone I could collaborate with.

How was it working with Gommie?

It was extremely joyful to work with Gommie. Although he had such a distinct point of view and process, I think he had struggled to work out what his place was in the art world. I think if I did anything it was to initially put him at ease that he absolutely deserved the attention of an artist, he was original – the poet-artist. We have had many long conversations from which I have learnt a great deal. I think despite his incredible success in the past couple of years he will also retain an outsider’s view looking in, a really important characteristic that many of my favourite artists share. 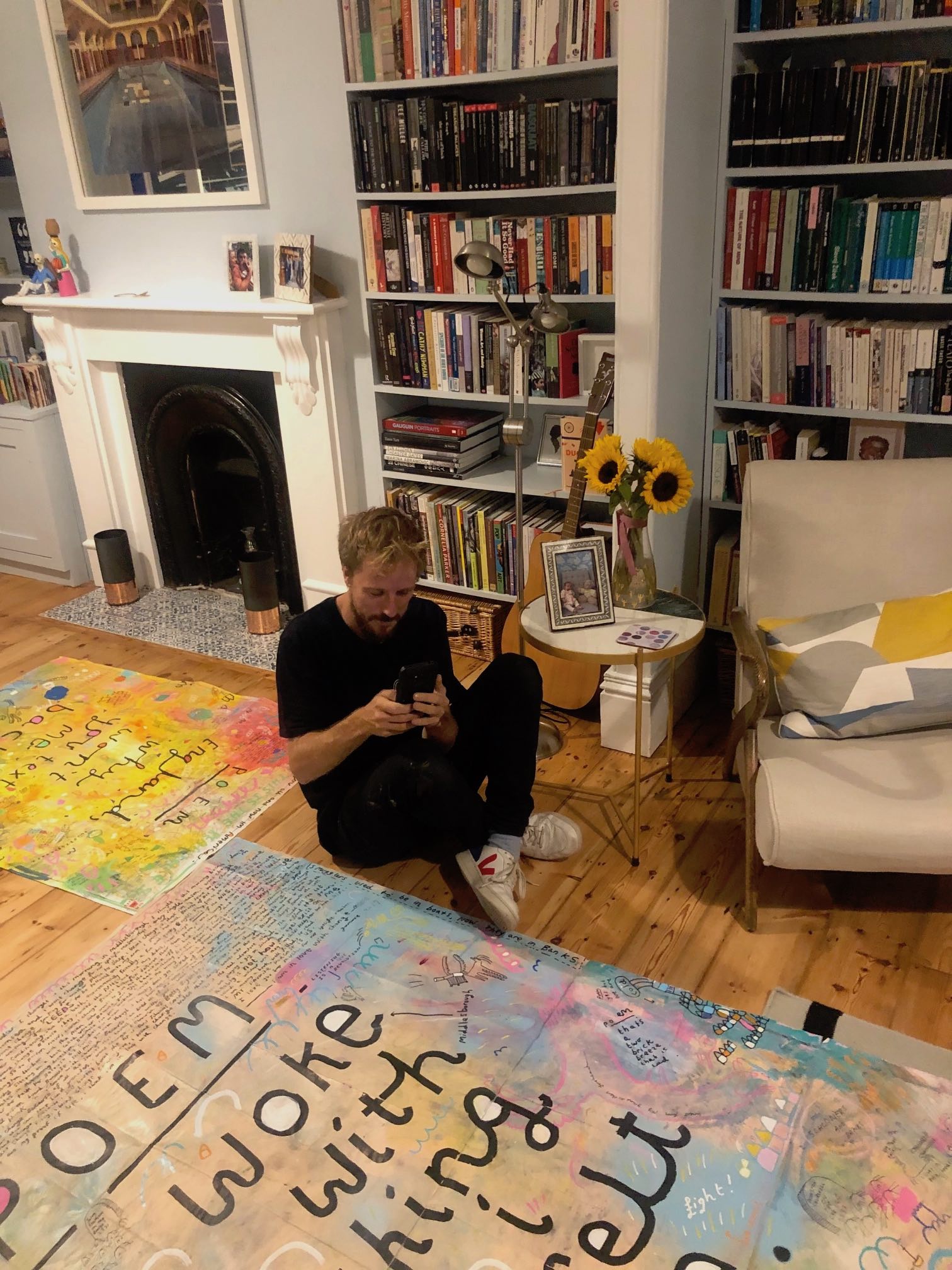 Any particular achievements you want to highlight?

Gommie had a solo show at Messums in February 2020 and it was an incredible body of work, the opening night was so memorable. He performed two spoken word pieces and held an entire room enraptured for over 20 minutes of pure poetic performance surrounded by his map paintings. It remains ever sweeter as a memory because it was the last private view we would go to for well over a year. 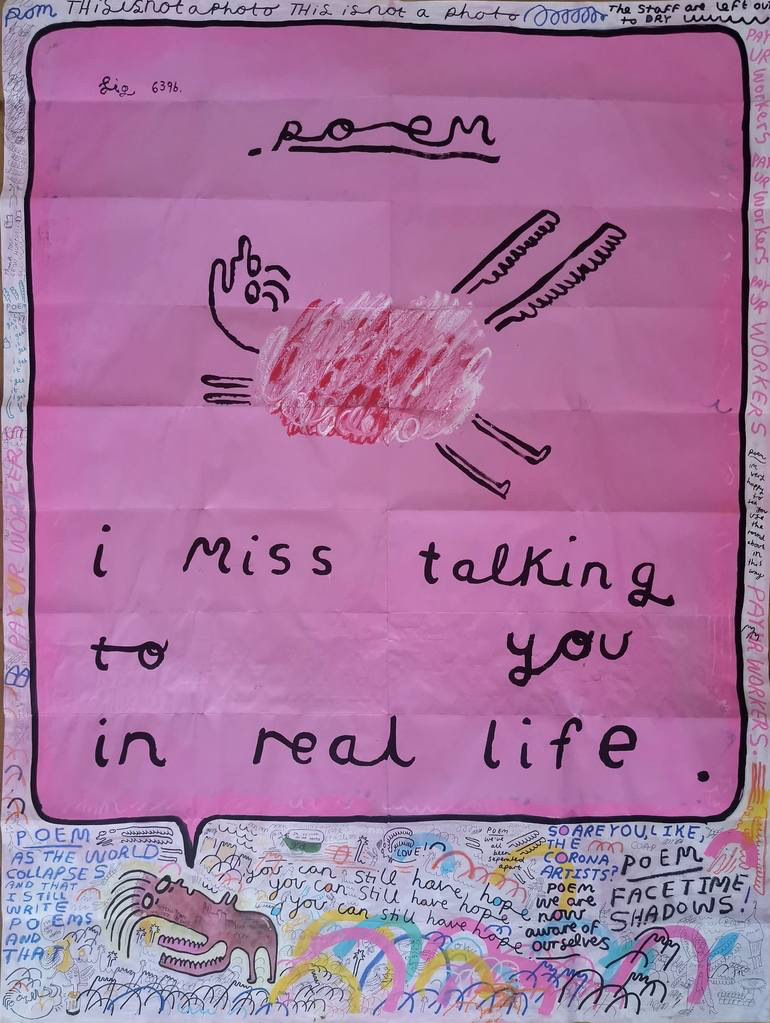 Did you see Gommie, and his work evolve over that period?

Gommie’s work has evolved enormously in the past 18 months but stayed true to his original mission to make art that speaks to people and allows space for their interpretation and inclusion. I am impressed by the way he has continued to make work and create opportunities despite the global pandemic.

What did you learn from Gommie?

I have benefitted so much from this relationship, to call it mentor/mentee would be to dramatically miscalculate how special his work is to me and what a great friend he has become. 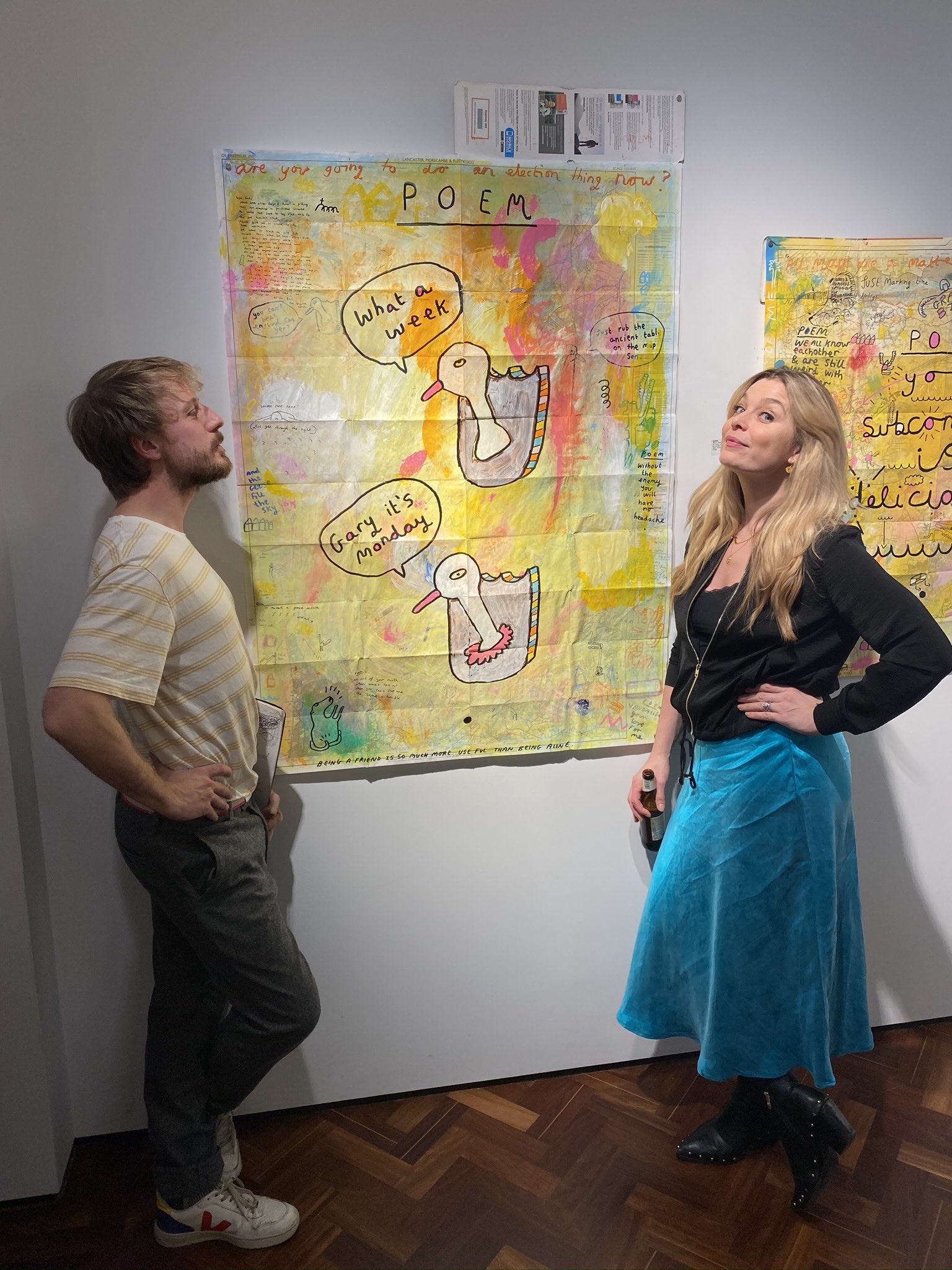 Attend The Other Art Fair London from 1-4th July, at West Handyside Canopy to discover Kate’s Ones to Watch, in-person!

Buy Tickets to The Other Art Fair London 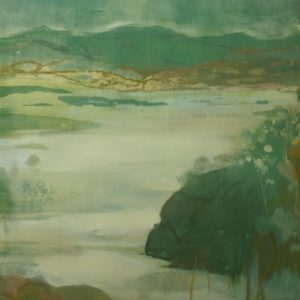 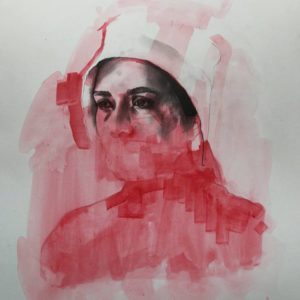 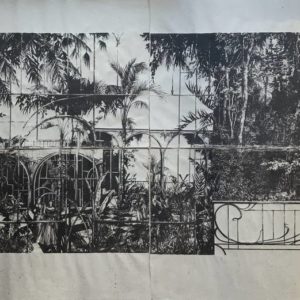 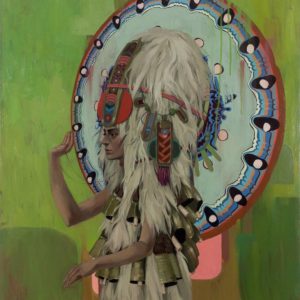 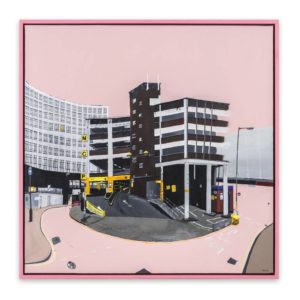 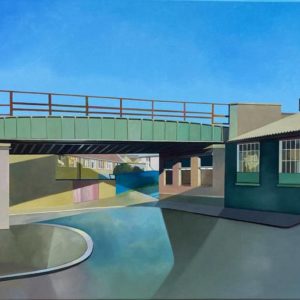 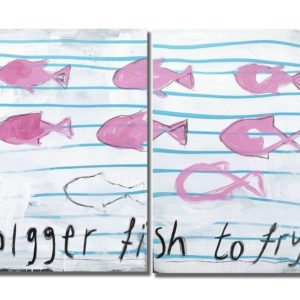 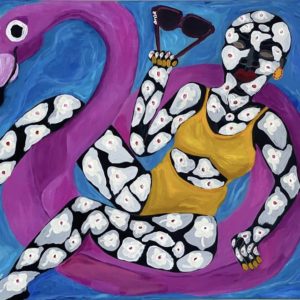 We Adapt To a New Chapter Painting 610 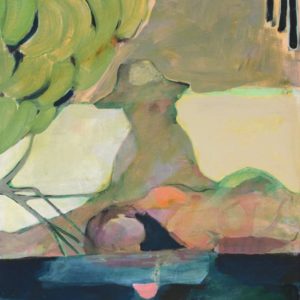 Lovers Under the Banana Trees 1680 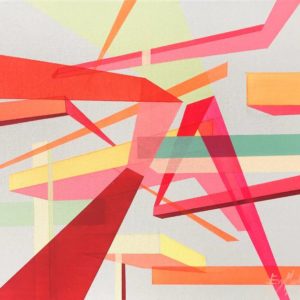 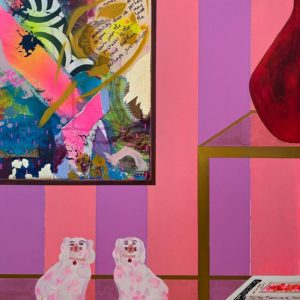