From a Curator: The Other Art Fair Melbourne

Last week, after a 15 hour plane ride, I touched down in Australia. Though I’d visited Sydney years ago as a child, I hadn’t truly understood and appreciated the Australian art scene until experiencing The Other Art Fair in Melbourne. Overall, I was impressed by the selection of artists and overall excitement and energy of the fair. We welcomed thousands of collectors from around the city to view and interact with the 95 artists selected to exhibit. Throughout the weekend, I led tours for collectors, worked with the artists on advising and sales, and really engaged with the Australian art scene. (I even found time to visit an animal sanctuary and pet a kangaroo!)

During fair week we partnered with Zagame, Australia’s premier luxury automotive group. We worked with several artists to produce custom prints for two Audis, which were driven around town to promote the fair. During the fair, we also included cutting-edge technology, such as art on the Samsung Frame and Virtual Reality art.

Though there were many varying practices and styles of art, here are four artists that left an impression on me: 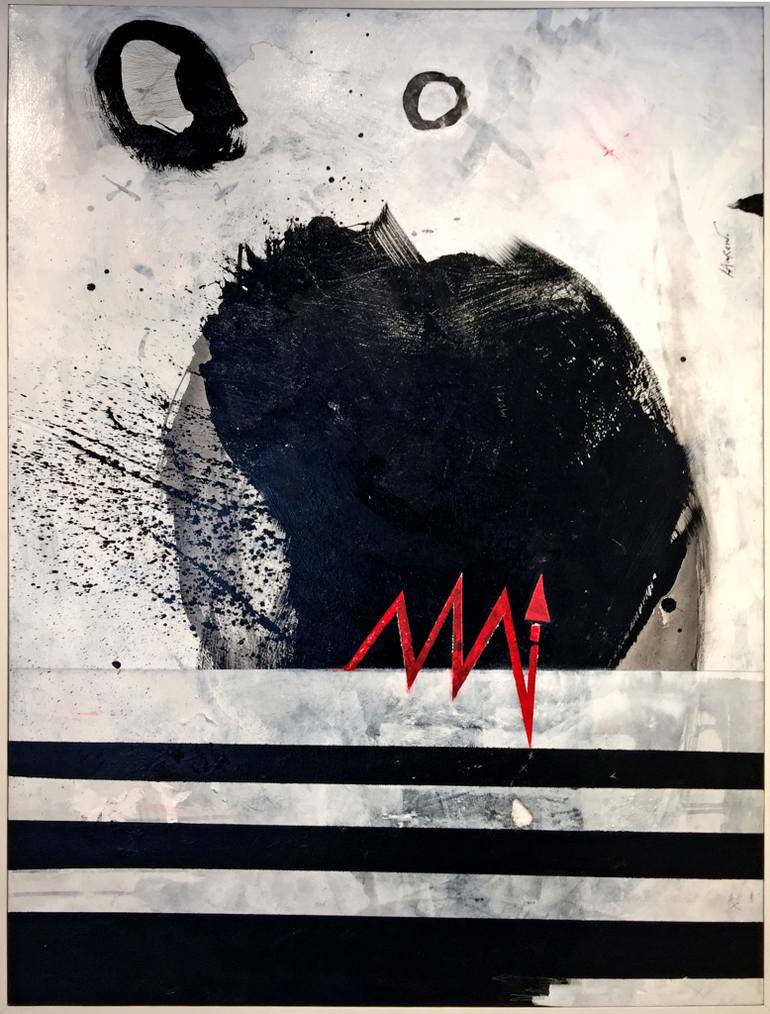 “Going My Own Way” by Titane Laurent via Saatchi Art

Inspired by the New York feel of Robert Motherwell and Franz Kline, Titane Laurent‘s abstract expressionist works have a fresh and thick feel. Minimalistic in color, with a few splashes of red, Laurent uses thick swashes of oil paint combined with gesso, charcoal, and pastels that bring grit and energy to an otherwise meditative work. Laurent has had a long international career where she lived all over the world. Her work acts out an interesting dichotomy of eastern and western influences due to her eight year apprenticeship with the Chinese conceptual artist Gao Xuyong. 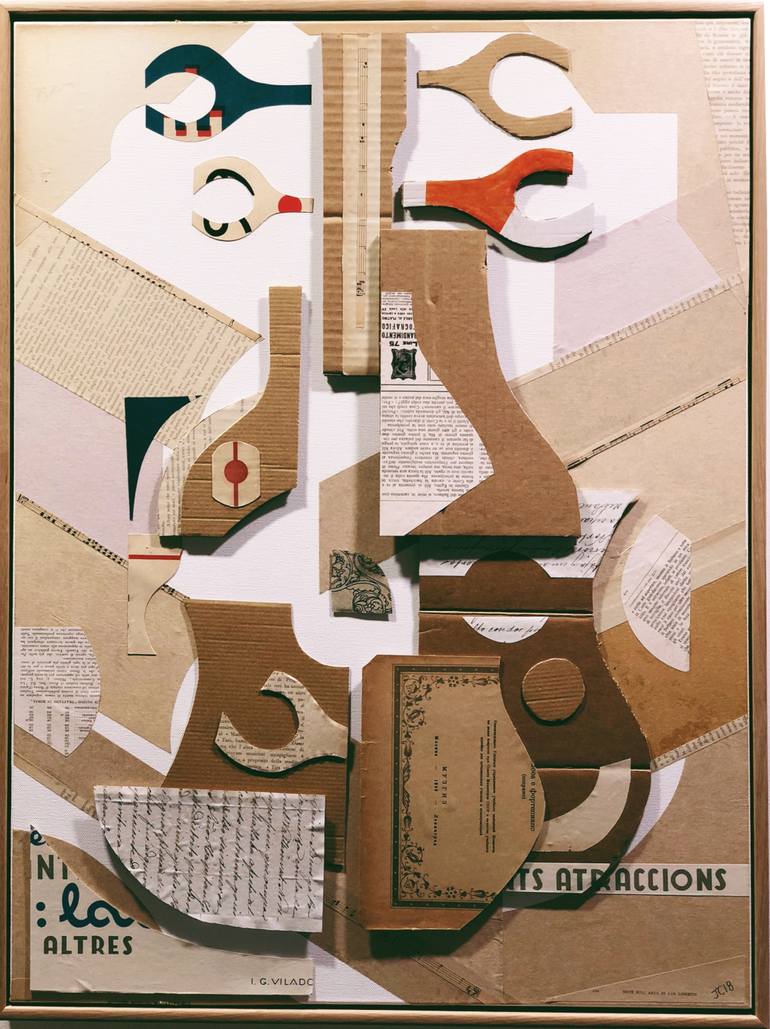 Having previously worked in the rare book world, I was amazed (and horrified!) to learn that James Cuming‘s works are actual collages of old manuscripts, books, and memorabilia from earlier centuries. Combining rejected modern waste, such as cardboard and wood, with the old, such as French legers from the 19th century, Cuming breathes new life into unlikely objects. His artworks (quite literally) recycle forgotten or rejected material from society. Moreover, his style is pleasing and reminiscent of the cubist heavyweights, such as Pablo Picasso and Georges Braque. 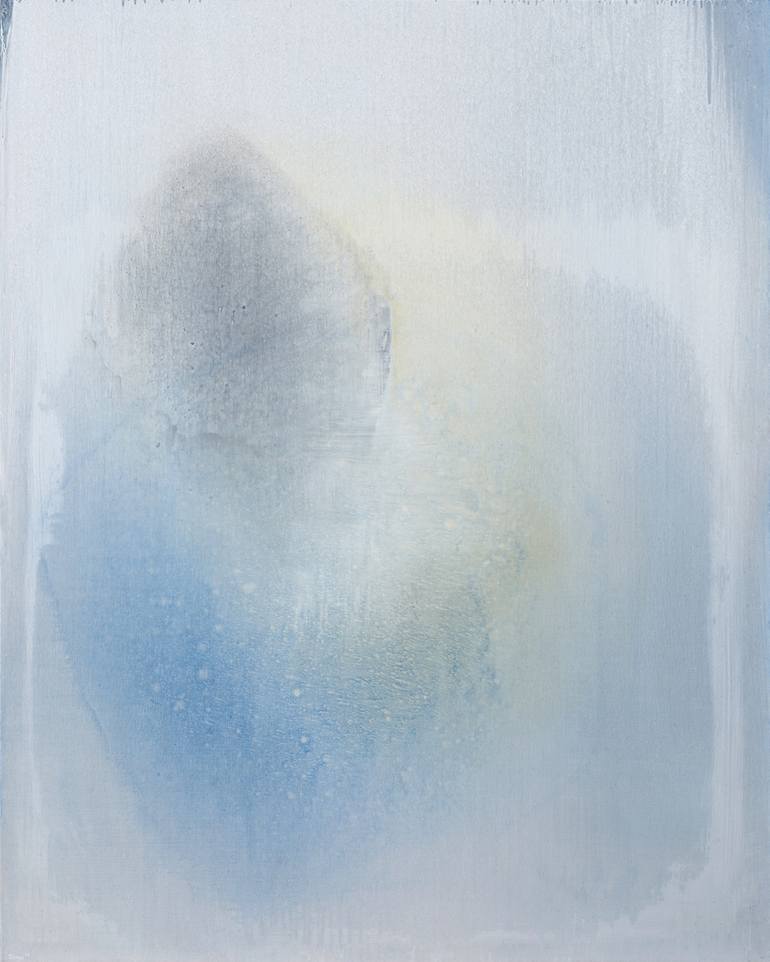 Viewing the works of Tanya Wales is like breathing in fresh air. With all the hustle and bustle of the fair, it was pleasing to see Wales’ washes of shifting colors. Working primarily on the floor, Wales thins her acrylic paints and pours layer after layer onto a linen canvas. Some works take time, and require up to twenty “washes,” or pours of paint. With each new composition, Wales focuses on a particular energy or emotion that is realized throughout the process of painting. Although the paintings appear simple, there is a wealth of colors, shades, and delicate lines that emerge within each canvas. 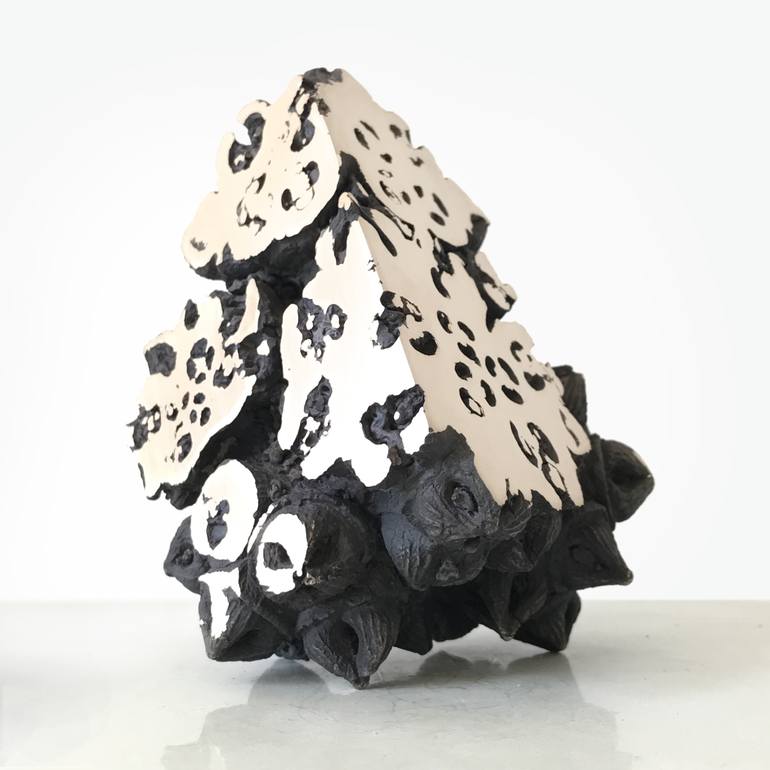 “The Immortal (ii)” by Oliver Ashworth-Martin via Saatchi Art

The incredible realism mixed with surrealism in Oliver Ashworth-Martin‘s works is what originally caught my eye. Originally from the UK, Oliver’s practice shifted when he moved to Australia and began to focus on the delicate wildlife that is constantly threatened by brushfires and a changing ecosystem. His work delights in the mundane objects of nature, such as seedpods, where he re-imagines and plays with their natural beauty. Although he has grasped realism in paintings and drawings, his practice also encompasses sculptural works. Ashworth-Martin has recently garnered multiple awards for his drawings and sculptures, and shows a promising future for such a young artist.

View More Works From The Fair 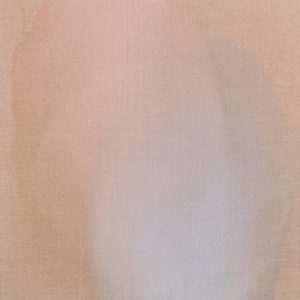 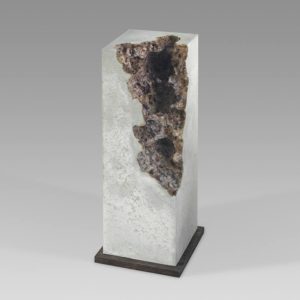 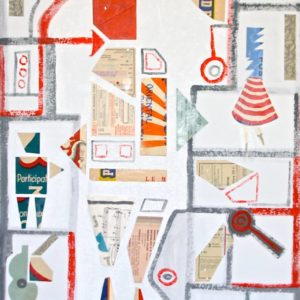 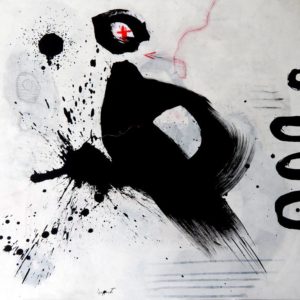