Who was Georgia O’Keeffe?

Georgia O’Keeffe is predominantly remembered for her oeuvre of large paintings of flowers, bleached bones, and the splendor of New Mexico’s landscape she captured so vividly in her works. Her works assert immense observation and a fierce appreciation of nature.

She began her art studies in the early twentieth century at a time where realism was the pinnacle of artistic prowess and the standard for art school. After art school, she gravitated towards abstraction as a means of expression, and found fame when Alfred Stieglitz included her works in a group exhibition in May 1916; he later sponsored her solo exhibition in April 1917. Stieglitz and O’Keeffe married in 1926 and remained united until his death in 1946—he worked tirelessly throughout to promote her work. By the time he passed away, there was enough demand for her work so could enjoy financial security and independence.

In 1949, she established a permanent home in New Mexico. For the rest of her long and esteemed life, she drew inspiration from nature and the varied landscapes surrounding her home. It was the perfect way to meld her abstract tendencies while painting her physical surroundings. These works depict what O’Keeffe actually saw, but they are often interpreted as abstractions.

O’Keeffe was always drawn to the stark, austere landscape of the desert. She marveled at the constant changes of color across the rock formations and was fond of visiting the same places repeatedly to capture the view in a different light.

The ground was littered with animal skulls in the high desert, which fascinated her. She remarked:

“To me they are as beautiful as anything I know…The bones seem to cut sharply to the center of something that is keenly alive on the desert even tho’ it is vast and empty and untouchable.”

She insisted that the bones depicted in her work were not indicative of death, but rather of the everlasting beauty of the desert itself.

The most famous motif in her work was that of enormous, abstracted flowers. Her flower paintings have often been considered sensual in nature, derived from a sexually liberated woman. O’Keeffe, however, always denied that she painted with these undertones and claimed that the viewer interprets the paintings in a manner that she does not. To her, these works represented the beauty that she saw and wanted to share with the world.

“When you take a flower in your hand and really look at it, it’s your world for the moment. I want to give that world to someone else. Most people in the city rush around so, they have no time to look at a flower. I want them to see it whether they want to or not.”

O’Keeffe’s painting Jimson Weed/White Flower No. 1 is the most expensive work created by a woman artist; it was auctioned at Sotheby’s for a record $44.4 million dollars in November 2014.

New This Week on Saatchi Art 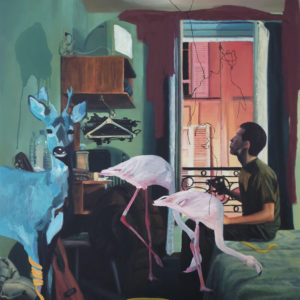 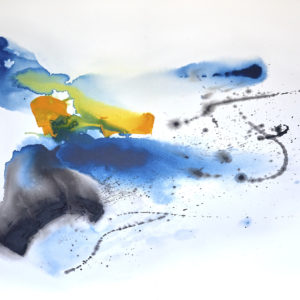 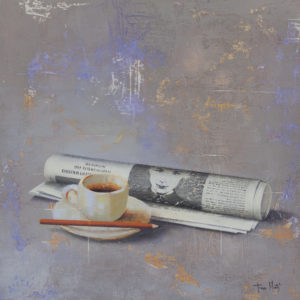 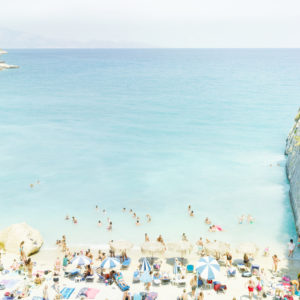 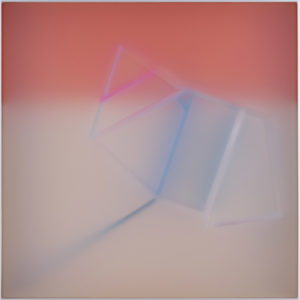 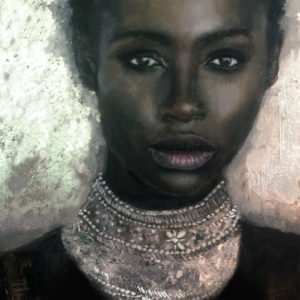 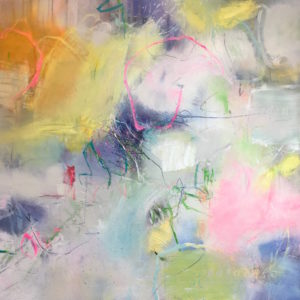