The Birth of Street Art

Street art’s versatile and revolutionary nature has increasingly attracted collectors in recent years. The artform was originally associated with controversial guerrilla art practices, when artists like Lee Quiñones graffitied stylized tags in urban spaces. Street art stars, including the likes of Jean-Michel Basquiat and Banksy, helped garner further attention for the style. Today, street artists are commissioned to create murals in public spaces, and museums, galleries, and collectors have shown a keen interest in these works. How has street art evolved through the decades?

Street art is deeply rooted in the revolutionary practices of those who identified with various subcultures linked to class, race, or gender. 1970s and 1980s New York City witnessed the graffiti boom, a time when artists influenced by rap, hip-hop, punk, and new wave countercultures took to the streets to communicate with members of their private groups. These artists spray-painted stylized lettering in public spaces (walls, restrooms, subway cars). The medium evolved as artists tackled current political and social issues and introduced more visual elements in their compositions. Street art emphasized a political message, usually one of protest, and continued to place art in untraditional venues. Galleries and museums, however, also showed an interest. In 2011, for example, the Museum of Contemporary Art in Los Angeles held the first major U.S. museum survey of street art. Though there is still debate as to whether the practice is art or vandalism, street art has garnered quite a following today.

Street art is often created in public spaces and usually elicits a strong political or social message. Street art is historically linked to breaking from traditional practices, be it in terms of subjects or artistic styles. Artists often incorporate elements of graffiti in their works, adding large bubble lettering or smaller decorative script. Scale and time are often important factors in creating street art, given the fact that many of these works are created illegally. Many artists use spray paint and stencils to paint large surfaces, like walls, in a short amount of time. Others are interested in new approaches to the artform, instead using materials like posters, stickers, yarn, and even video projections to leave their marks on the urban environment.

As artists continue to innovate their techniques, collectors have grown increasingly attracted to the bold messages and animated forms of street art. 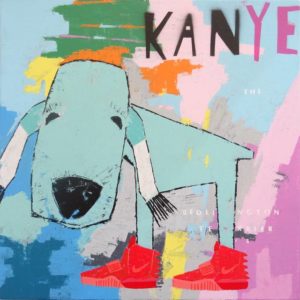 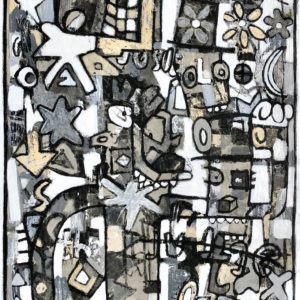 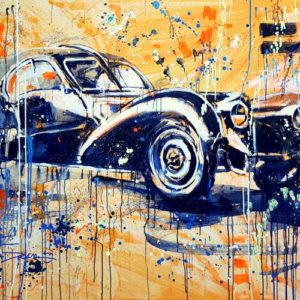 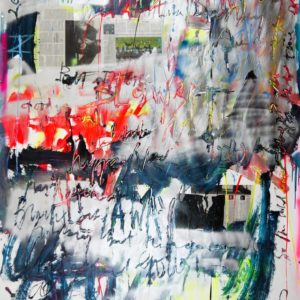 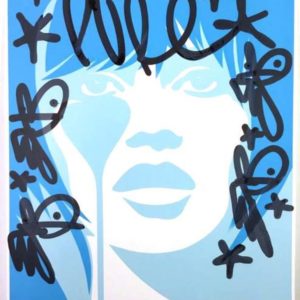 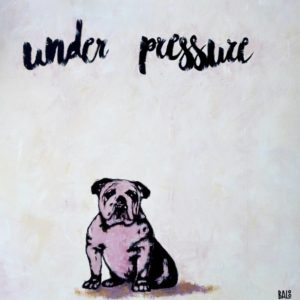 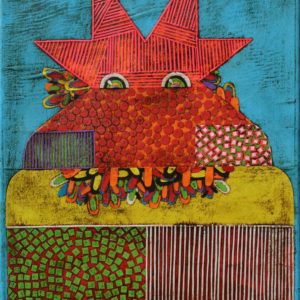 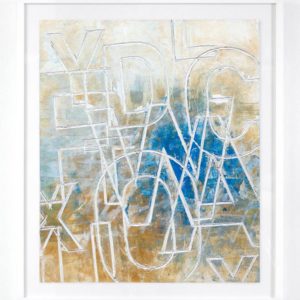