“To copy the objects in a still life is nothing. One must render the emotions they awaken.” – Henri Matisse

Matisse burst onto the French art in the late 19th century as leader of the Fauvist group — painters with a wild use of colors that has no basis in nature. This striking departure from the artistic conventions of his day left an indelible and colorful mark on art history. With an application of paint that is raw and unrefined, the Fauvists are celebrated as les fauves or “the wild beasts”. Matisse’s ideas on color and composition, and his art movement and philosophies continue to inspire contemporary artists today.

Born in 1869 to a family of weavers, and growing up in Bohain-en-Vermandois in northern France, Henri Matisse was heavily influenced by the bright colors and patterns of local textiles. Matisse began painting in 1889, relatively late in life (studying to be a lawyer first) and only after his mother bought him painting supplies to keep himself occupied while recovering from appendicitis. He quickly emptied his bank accounts to buy works from artists he greatly admired like Paul Cézanne and Vincent van Gogh. Both artists’ ability to build form with color and unorthodox approaches to nature would inspire Matisse throughout his artistic career.

Uniquely, Matisse employs composition and color to communicate feelings about a subject in his iconic paintings like Woman with a Hat. In typical Matisse fashion, speed and brilliant colors dominate the painting, expressing the joy he felt in painting the woman.

Color and the combination of colors were at the center of all Fauvist works, shaping the structure and rhythm of each painting. Because colors were used by these artists to convey emotion rather than a specific scene, skies could be red, trees could be blue and a face could be a combination of greens and purples.

The result of this clashing of colors was a subject rendered by the artist’s perception of their subject rather than a true depiction of the actual physical form. Matisse’s works are as much a rendering of his mind as they are of the physical world. This blend of mind, the artist’s emotions, colors and shapes based in the physical world creates a highly personal artwork that pulls the viewer in past the surface of the canvas into the artist’s mind. Furthermore, the composition of Matisse’s works are built up through the placement of color, rather than an underlying line drawing or perspectival system.

In their obsession with expression through color and form, Fauvists are less concerned with the originality of their subject matter. In contrast, the Impressionists and Post-Impressionists occupied themselves with depictions of scenes of modern, urban life — painting the crowded cafés, boulevards and concert halls of Paris. Meanwhile, the Fauves draw directly from the world around them, and focus on portraits, interiors and landscapes with an emphasis on the visual impact of color in the painting rather than a narrative or hidden symbolism.

Ultimately, the Fauves only joined forces for a short time, with the movement lasting from 1905–1908 and across three exhibitions. Even after the dissolution of the group, Fauvism’s ideas surrounding color and subjectivity would continue to influence art movements for decades to come. In the years that followed, Matisse experimented with simple cutouts and collages, and eventually withdrew from painting entirely. His cutouts and collages started small but gradually came to occupy entire rooms and walls like the La Gerbe installation residing at the Los Angeles County Museum of Art. Matisse completed his final painting in 1951 and his cutouts were the last artworks he ever made.

Matisse’s works are part genius, whimsy and confessional as Matisse paints his personal and colorful perceptions of his interactions with the world around him. Through this process, Matisse reimagines the world around us, coloring it in such a way so that we can see it again, differently and subjectively.

View the Inspired by Matisse Collection

Select Works from the Inspired by Matisse Collection 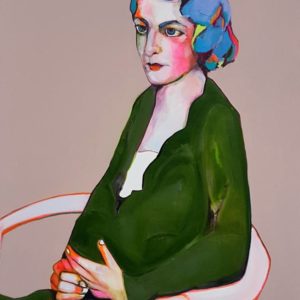 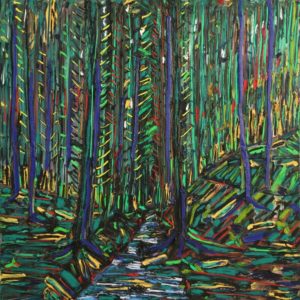 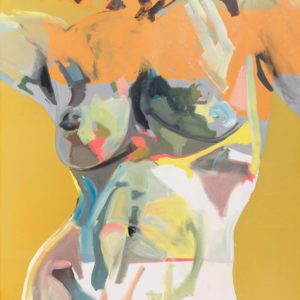 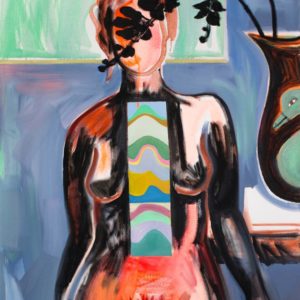 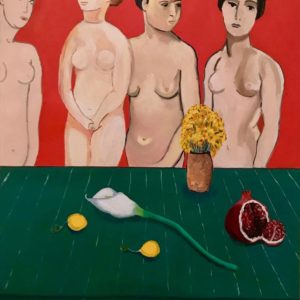 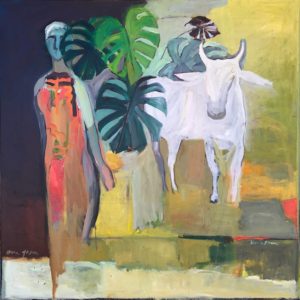