Everything You Need to Know About Pop Art

Pop Art emerged as a reaction to consumerism and commented on popular culture in the West. Artists such as Andy Warhol, Jasper Johns, and Roy Lichtenstein looked to the immediacy of newspapers, magazines, music, and everyday consumer goods for the inspiration of their work. Read on to learn about the evolution of Pop Art and about artists who continue to work in the style today.

Although the Pop Art movement was started in Britain during the mid-1950s, it wasn’t until the late-1950s when paintings, collage, and sculpture from popular culture such as advertisements, comic strips, and magazines became fully integrated in the movement of the time. An exhibition at the Museum of Modern Art coined the term in December 1962 with “Symposium on Pop Art.”

Pop Art appropriates images from popular culture and mundane cultural objects and reframes the objects as art; and is widely considered to be a reaction to the dominant art movement of the time, abstract expressionism. The appropriated objects take on new meanings and commentary outside of their original state.

The Independent Group, founded in London in 1952, is regarded as the originators of the Pop Art movement. The group was comprised of young painters, sculptors, writers, and critics who all challenged the norms of abstract expressionism. Their discussions centered on pop culture implications from mass advertisement, movies, product design, comic strips, science fiction and technology.

Jasper Johns and Robert Rauschenberg were the pioneers of American Pop Art. Both artists were considered to be creating art that was a natural evolution from Dada and similar to Dada they created their works with an ephemeral quality and through the use of icons.

Further growth of the Pop Art movement was largely done by Andy Warhol, who established a lifestyle centered on Pop Art. Everyday and banal objects were converted in art objects; everything was seen and interpreted differently.

Much of the imagery seen in daily life is repeated in Pop Art. The new context of the imagery turns the everyday and banal images into icons. Jasper Johns is best know for his paining “Flag” (1954-55), which he painted after having a dream of the American flag. Johns would go on to re-work the icon several times into more flag-inspired works. With the work “Flag”, Johns broke with the tradition of using the canvas as a colorfield and a place for large gestural movement; he wanted to paint what was already known to the mind.

The use of actual objects combined with art grew as an extension of Dada. Like Dada, collage became a medium of choice by many pop artists wishing to incorporate the everyday into their work. Robert Rauschenberg combined a variety of ephemeral mediums such as newspaper, magazines, and images from television and film. With these mediums Rauschenberg was able to manipulate and multiply the images as he wished. In many of Rauschenberg’s works that he refers to as ‘combines,’ he incorporates the use of newspapers and discarded objects he gathers from the street.

One of the most defining styles of Pop Art is the use of humor and parody to critique and document popular culture. The most well known artist using this technique is Roy Lichtenstein and his use of comic strips. Lichtenstein appropriates works directly from popular comics and alters it’s meaning through the changing of its context and words. Lichtenstein treated his subject matter with impersonality, which further illustrated the interest of mass production found in all aspect of Pop Art.

Silkscreen enabled artists to widely produce repeated images, furthering critiquing the consumerism of the day and artists’ desire to embrace mechanical work. Pop Art was highly impersonal and idealized mass production and silkscreen exemplified those ideals. Many of Andy Warhol’s most notable works involve the silkscreen process such as “Campbell’s Soup Cans.” 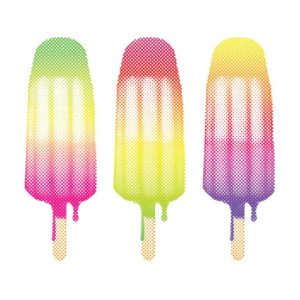 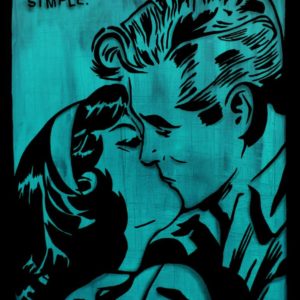 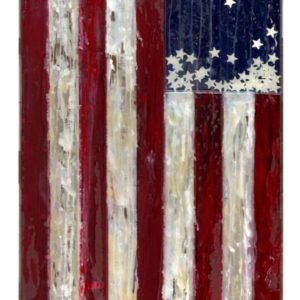 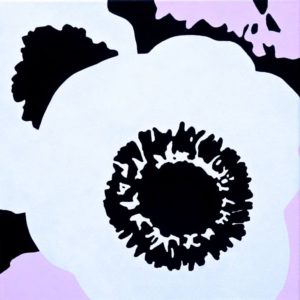 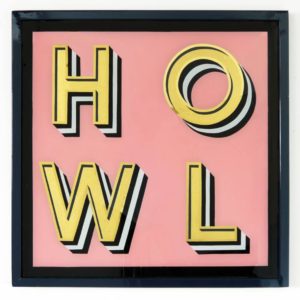 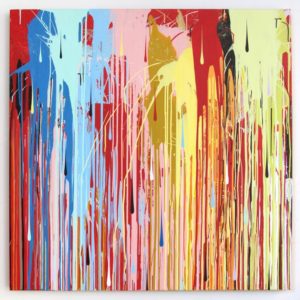 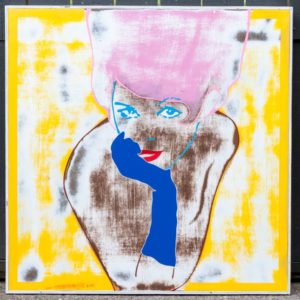 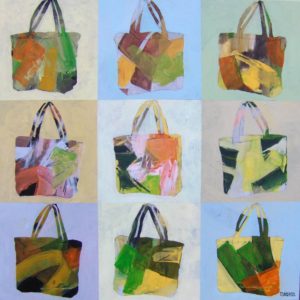 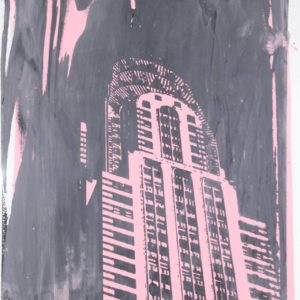 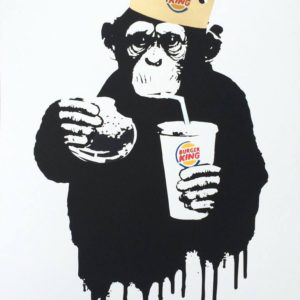 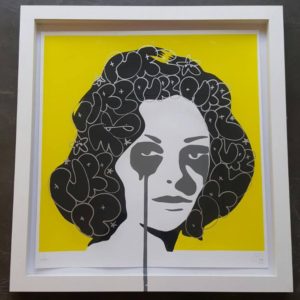 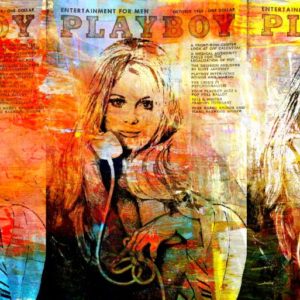 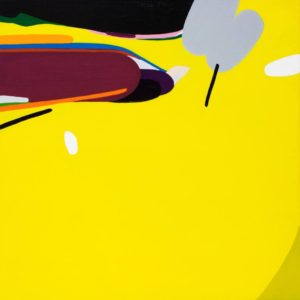 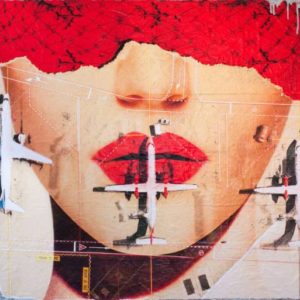 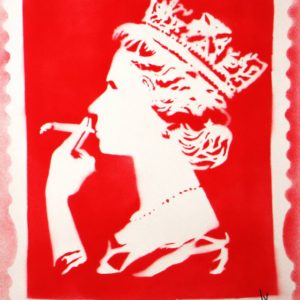