We are thrilled to unveil our esteemed Selection Committee for the upcoming edition of The Other Art Fair London . These members of a globally significant art community set the high standard of the fair, ensuring you can buy from our artists with the confidence that you are investing in the very best of emerging talent.

Kurt Beers is Director of BEERS London gallery and author of 100 Painters of Tomorrow. In 2012, he opened BEERS London in London’s vibrant East Central art district, and the gallery has been acknowledged as one of most exciting young spaces in London, being subsequently listed in Blouin Media’s ‘500 Best Galleries Worldwide’ in 2015 & 2016. 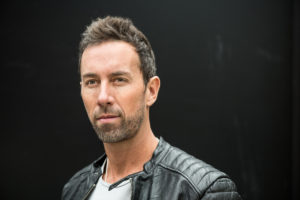 In 2014, Beers wrote the seminal 100 Painters of Tomorrow, published by Thames & Hudson, which launched a number of young artist’s into the international art world. The forthcoming 100 Sculptors of Tomorrow builds upon what is now intended as a series of art publications, and is due for release in Autumn 2018.

The Other Art Fair will return to Victoria House in Bloomsbury from March 22nd – 25th 2018. Tickets for the fair are now live and for more information about the fair program visit theotherartfair.com

Book Tickets for The Other Art Fair London 2018 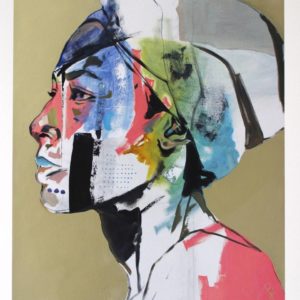 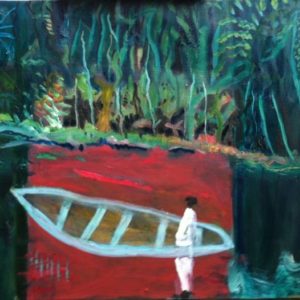 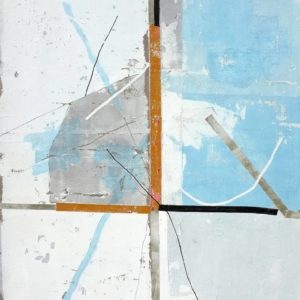