Gracing the pages of mainstream magazines for decades, Norman Rockwell’s prolific realist paintings are synonymous with an idealized view of 20th Century American life that served as a staple in many American households. Regardless of whether his family dinners or adorable kids reflected the reality of American life, or only a dream of how people wanted life to be, the appeal of Rockwell’s skilled realism lay in it’s ability to capture the potential for beauty, humor and emotion present in everyday human experience. Judging by a recent $57.8 Million sale at Sotheby’s for three of Rockwell’s best-known works, it’s fair to say that his paintings still hold their own in the art world.

While Rockwell’s family-friendly magazine covers are often considered the picture of conservative American values, there’s another side to his artwork. After parting ways with The Saturday Evening Post in 1963, he surprised many by taking on the issues of justice, tolerance, and race equality in America with the same attention to detail present in his idyllic earlier works.

Rockwell’s later artwork stands up as an example of how popular art can be a powerful tool to encourage social awareness and change.   When his painting, The Problem We All Live With, debuted as a full-page spread in Look Magazine in January 1964, it became clear how his position as one of America’s most popular artists could be used to draw attention to real-life issues of race and equality. The painting depicts the experience of Ruby Bridges, a 6-year-old girl, being escorted to school through angry crowds by U.S. Marshalls in New Orleans.

The Problem We All Live With made a visit to the West Wing in 2011. Here, President Obama meets with Ruby Bridges, whose experience with school desegregation as a child is depicted in the painting, and representatives from the Norman Rockwell Museum. Read the whole story here…

The Problem We All Live With proved to be one of his best-known paintings, and was followed by several other works focused on civil rights, poverty, and racial integration featured in Look Magazine. Rockwell was 68 years old when he painted the piece, a reminder that it’s never too late to take a stand for important social issues you believe in.

Do you love photorealism and original paintings with a vintage feel? Or are you in the mood for contemporary art with a sense of irony? For more, explore Saatchi Art’s American Realism Collection or Americana Collection now… 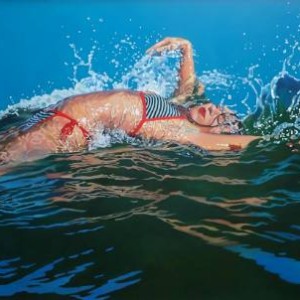 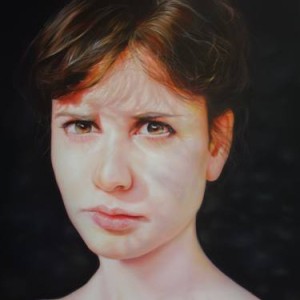 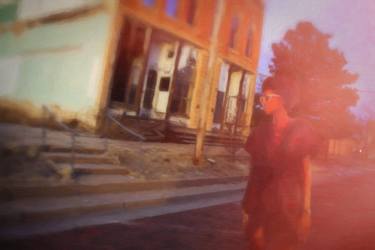 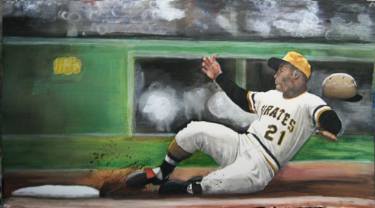 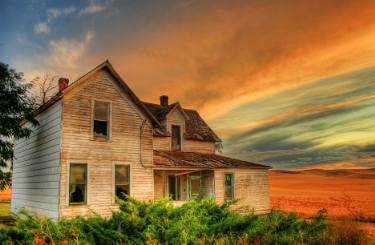 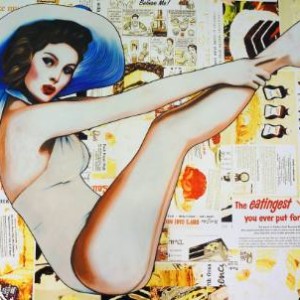 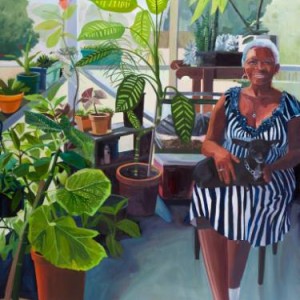 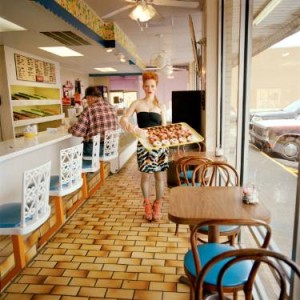 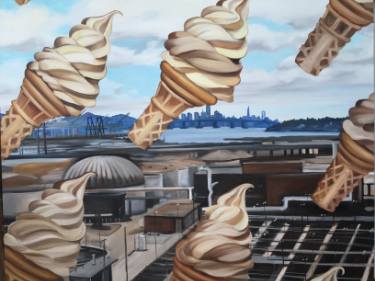 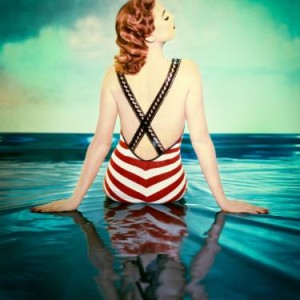